Boy Harsher are a duo consisting of Augustus Muller and Jae Matthews who combine electronic and cinematic to create synth led atmospheric soundscapes.

The pairs new album Careful has to be their most expansive record yet and combines drone, synth wave, goth new wave into a collection of music that looks to the future as often as it draws from the past.

The synth beats that act as the heartbeat of the music of Boy Harsher are the main focus along with the dreamlike vocals but the rest of the sonic influences creep in, sometimes subtly, throughout the album.

Those hazy vocals of Matthews float all over synths and beats and the music that they create is catchy with more than a hint of darkness and retains a highly listenable feeling throughout the duration of the album.
Songs like Face In The Fire, LA Tears take the foundation that bands like Depeche Mode, Soft Cell and Yazoo laid down in the eighties and adds different sonic elements to give Boy Harsher their own sound and vibe. Other songs on the album like the opening throb of Keep Driving (which sets the tone for the album from the off) and especially the cinematic Crush (which sounds like it could have come straight out the soundtrack to the original Blade Runner movie) add a bit of a darker turn but this only adds to the overall of the music of Boy Harsher. Careful ends with the wonderfully tantalizing Lost and then the albums title track which is dialogue heavy and ensures the album ends on a bit of an ambiguous note, which certainly seems fitting.

This is music that is programmed to be danceable with those crucial elements of darkness and danger and succeeds with ease. One to Careful that fact without a doubt, this is an album that plays out like a movie, full of scope and supremely executed. 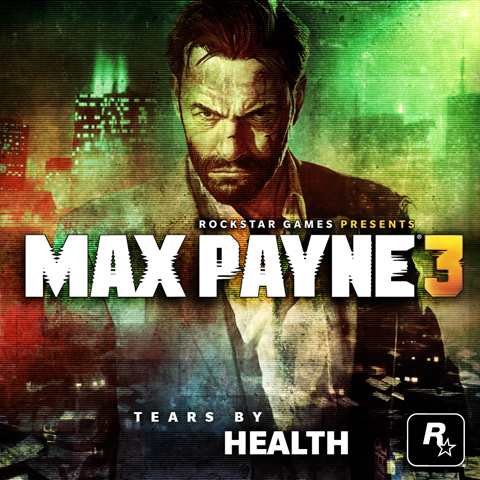