Anna Burch has shared new single, “St. Adalbert“, released digitally today (1st March) on Heavenly Recordings. Originally released via her US label Polyvinyl on a split 7″ with Fred Thomas, “St. Adalbert” was written before she moved to Detroit to finish her debut album, Quit The Curse.

Anna says of the song, “St. Adalbert was one of the earliest recordings that I worked on with Paul Cherry, and one of the only songs that I wrote before I moved to Detroit. Over a year passed before we got together to make the record, and I had written the 9 songs that wound up on Quit the Curse.

It was my call not to include St. Adalbert on the record, partly because it was such an early effort and the feel was quite different from the others, but it also had an emotional weight that I didn’t feel totally comfortable with at the time. The song was unearthed when the idea of Fred and I out a split came up, and I connected with it in a very different way. St. Adalbert is the name of an enormous old cathedral in the Chicago neighborhood I lived in, which I could see from my kitchen window.”

“For all the sunny melodies an breezy vocals, there’s a simmering fury and unease not far beneath the surface…  The bravery in hanging out such soiled laundry can’t go unnoticed, and it’s the album’s greatest asset… The fact it’s wrapped in such a lush indie-pop package only makes it more infatuating.” – Q Magazine, 4*

With their mix of bliss-pop fizz, slacker drag and upbeat jangle, plus her crystalline vocal harmonies, Burch’s songs sound familiar but her lyrics cut straight through the warmth and sweetness..”  – Uncut

“Comparisons to Courtney Barnett, Waxahatchee, and Eleanor Friedberger lie within her tight songwriting and infectious lyrics… ” – The Line of Best Fit
“Burch nails the thrills, anxieties, and heartbreaks that come with being in your twenties.” –Noisey 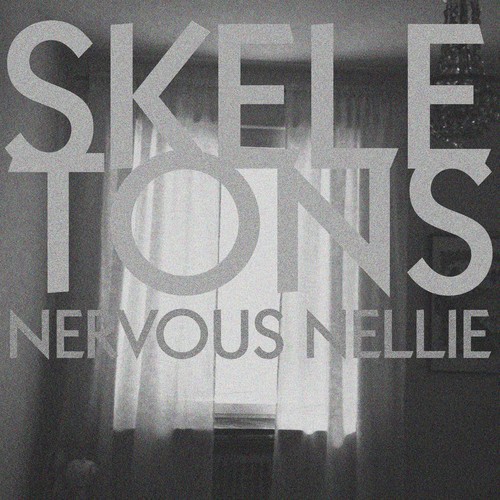 E.B. The Younger shares Jason Lee directed video “When The Times Comes” video – Debut solo album “To Each His Own” released 8th March via Bella Union