Californian trio L.A. Witch will return to the UK this July for a run of shows in Newcastle, Glasgow, Leeds, London & Bristol. The band released their self-titled debut LP in 2017 & followed this up with their ‘Octubre’ EP last year.

L.A. Witch’s eponymous debut album tapped into the allure of warm nights on the West Coast while hinting at the loneliness and lawlessness of living on the literal periphery of a country founded on a dark past.  It felt suited for driving through the desert late at night, broadcasting from some lonesome radio DJ through a low-signal FM station. The three-piece composed of guitarist/vocalist Sade Sanchez, bassist Irita Pai, and drummer Ellie English culled sounds from the outlaws of the warmer climes, whether it was 13th Floor Elevators’ lysergic rock n’ roll, Bakersfield country’s jangling laments, or the cool hand fatalism captured by The Doors on songs like “The End”.  It’s an album transmitting subdued revelry while also smirking at the inevitable consequences of the night. The band followed thisup with ‘Octubre’, a five-song EP that delves deeper into their darker side. Since then the band have been touring across both Europe & America and will return later this year. 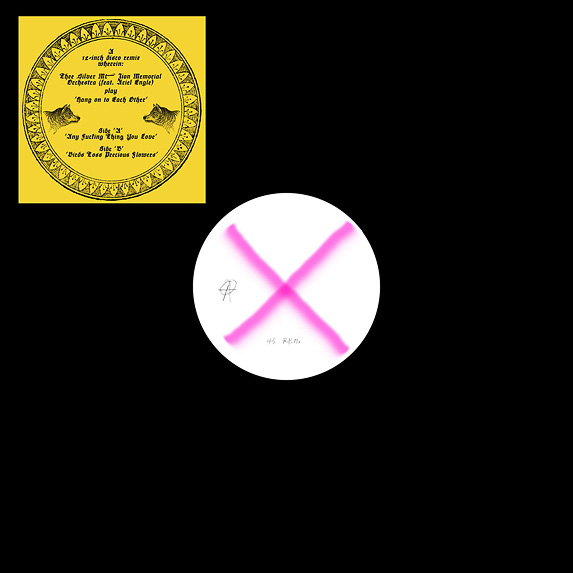