Directed by Barbu.TV, the video was shot on a trip to Oman which involved hazardous border crossings, Omani motorbike riders and the band creating their own ornate jackets. Shooting the video in and around the remote city of Nizwa you’re taken on a vibrant journey, featuring innovative camerawork and hypnotic animation.

On making the video Kamaal says: “We had heard about this gang of motorbike riding youths through our friend [photographer] Ali Al Sharji and knew immediately that we wanted to make a music video with them. They live in a remote city in Oman called Nizwa and have had these vintage bikes passed down from generation to generation. The police aren’t so fond of them but they are some of the nicest guys we’ve ever met.  We joined them riding through the city and had a proper road trip along the way with the Barbu TV guys, exploring through deserts, mountains, skate parks, palm groves old monuments. I think the motion of them riding the bikes melded with the motorik groove of the song perfectly and the sun-soaked environment was just what we needed to capture the song’s themes”

As well as releasing forthcoming album ‘Levitation’, Flamingods are set to bring their incendiary live show to venues around the UK in April and May in support of the record, as well as a one-off-date supporting Omar Souleyman in Bristol 21 February.

27 April – Are you Listening? Festival, Reading

8 May – The Exchange, Bristo 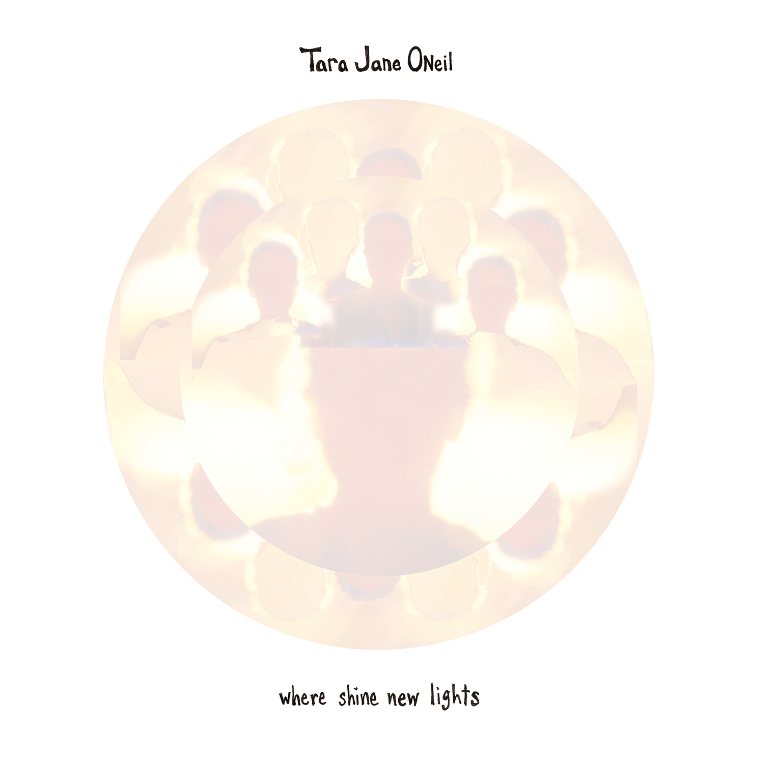 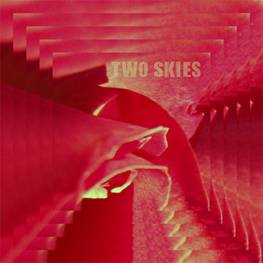