The XCERTS today announce a UK Tour and a new EP –  Wildheart Dreaming –  released on 29th March on Raygun Records. The 4 track EP wraps up the campaign for their breakthrough album Hold On To Your Heart, which was praised by The Independent as, “a record of defiance, a celebration of life including all its pitfalls and a resolute middle finger to depressing thoughts and negative feelings.”

The new EP includes 4 brand new tracks that were written during the “Hold On To Your Heart” sessions but held back for this EP. The first single from the EP You Mean Everything will be released on the 25th of January. Written as an ode to Murray’s family and friends, the song took on a new meaning once complete.  “It turned into a song for all the people I’ve never met. For the ones who feel alone, without self worth, this song is for you. It’s a song about compassion which is the theme that runs through the EP and we are so psyched that these songs are finding their way into the world.”

The band kick off the UK tour in Dundee on 29th March and will headline London’s Garage on April 9th. Following the tour the band will retire to the studio to commence recording of their 5th Album.

“The tour will be the last headline run in support of the Hold On To You Heart era. We’ll be celebrating the release of the EP and the best album campaign our band has ever experienced. We’re then going to put the beast to bed and head into the studio to record a new album. I actually want to record 2 new records… Maybe. Anyway, grab your tickets and let’s go out in damn fine style.” 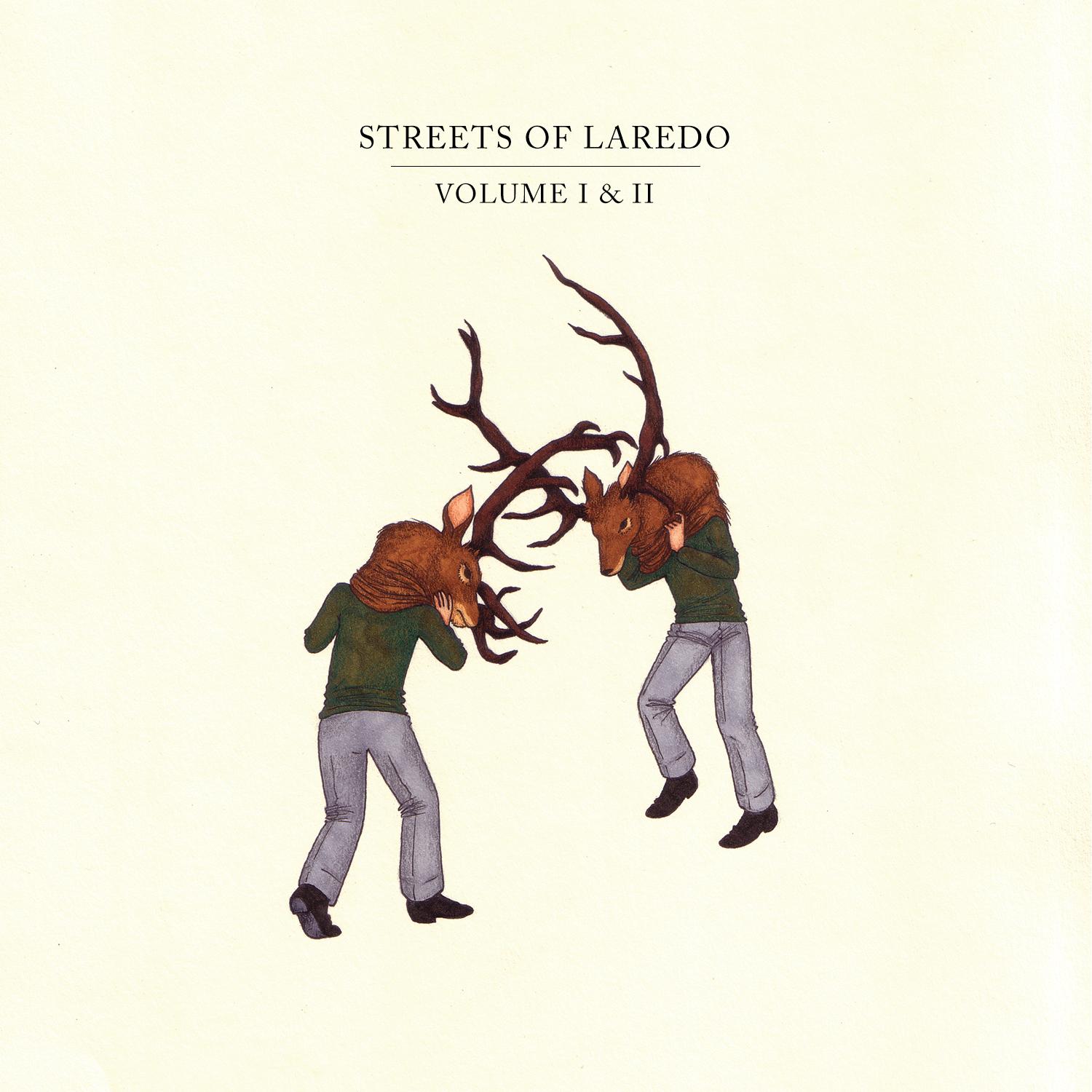