Grammy Award winner John Paul White confirms the release of his new album, ‘The Hurting Kind‘, due out on 12th April on Single Lock Records. White is also sharing the first single ‘The Long Way Home‘ today. The Record Store Day vinyl edition of ‘The Hurting Kind’, featuring a bonus 7″ is available starting 13th April only at independent record stores. See recordstoreday.com for more information and to find a store near you.

Leading up to the sessions for ‘The Hurting Kind‘, White was inspired by artists like Jim Reeves, Patsy Cline, Roy Orbison, Chet Atkins Bill Porter. Drawing on these timeless influences, White sought out classic writers like Whisperin’ Bill Anderson and Bobby Braddock to collaborate with.

“Coming out of each and every one of these situations, I got a resounding thumbs-up that I was on that right track,” says White of the collaborations.

“I didn’t need anybody else’s approval after that.” ‘The Hurting Kind’ was recorded at Sun Drop Sound, White’s new home studio that he converted from an old, turn-of-the-century home in the historic district of Florence, AL, and at legendary FAME Studios in Muscle Shoals, AL.

With ‘The Hurting Kind‘, White draws on the lush, orchestrated music made in Nashville in the early 1960s, writing about overwhelming love, unravelling relationships and the fading memory of a loved one. “I approached this album differently on the songwriting side before I ever got into the studio,” says White. “I really wanted there to be a torch song quality to it, the classic timeless quality. To not be afraid of the big note, and not be afraid of the drama.”

White grew up in tiny Loretto, Tennessee, and now lives in Florence, Alabama, not far from Muscle Shoals. He has cultivated his career in Nashville for two decades, first as a songwriter for a major publisher, then as half of The Civil Wars—a groundbreaking duo that won four Grammy Awards before disbanding in 2012.

White is also a partner in Single Lock Records, an independent record label based in Florence, Alabama. In 2016, White released ‘Beulah’ to widespread critical acclaim with Rolling Stone praising, “the strength of White’s songwriting lies in the masterful balance he strikes between character and confession.” ‘The Hurting Kind’ is White’s third solo album.

2. I Wish I Could Write You a Song

10. My Dreams Have All Come True 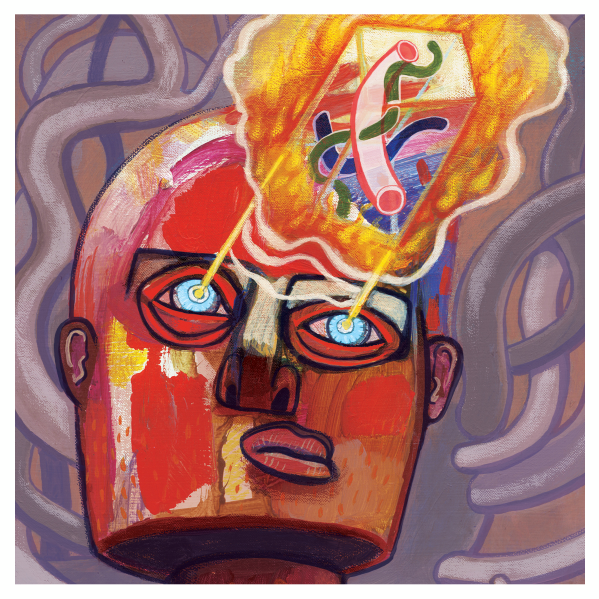