With their stripped back and primitive style of rock n roll, the individual members of Falmouth four-piece Holiday Ghosts all have storied creative histories, but it’s with this band that they’ve struck upon a potent songwriting chemistry, that swings infectiously between joyous bluesy pop, cinematic instrumentals and bouncy, pointed rock.

Their 2017 self-titled debut felt like an exercise in total stylistic freedom; the sound of a group following their nose and mining their record collections to produce something genuinely reflective of who they are as musicians.

With influences from acts such as Modern Lovers, The Clean, Violent Femmes The Velvet Underground, they’ve continued swiftly in that vein on their second LP ‘West Bay Playroom’, which arrives just eighteen months after ‘Holiday Ghosts’ despite some major changes. The lineup’s been reshuffled, with drummer Katja Rackin and guitarists Sam Stacpoole  and being joined by Ryan Cleave on bass and Charlie guitar. 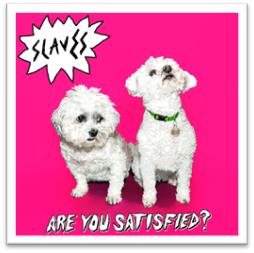