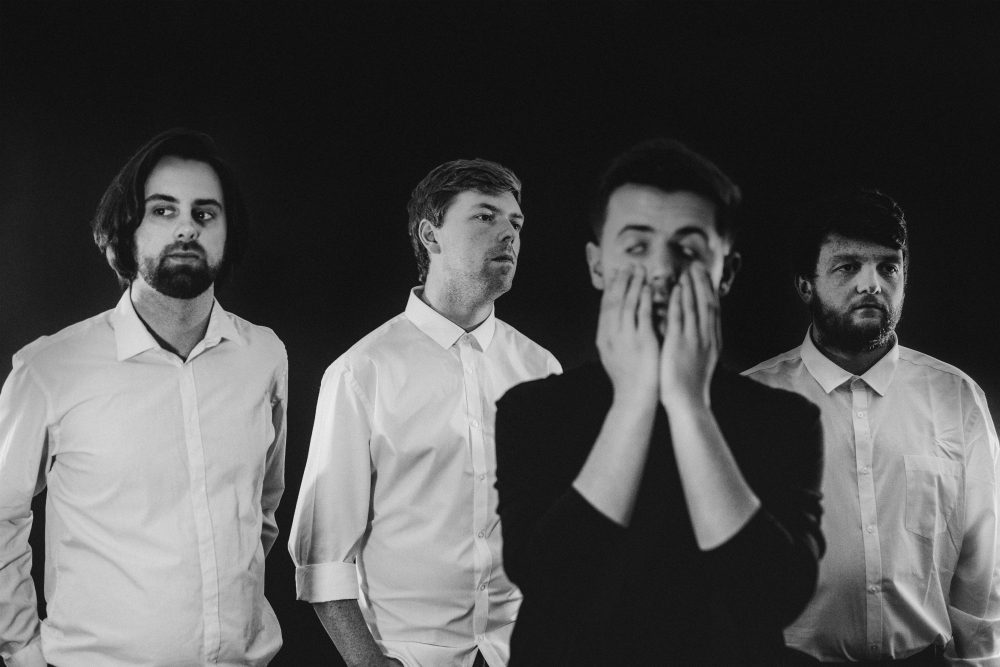 Weatherstate are back with a brand new, short, sharp, shredder of a single ‘Rotten Lungs’. The Bristol band have recently played riotous shows with the likes of The Dirty Nil and this new single is exemplary of their boundless energy, yet its inspiration comes from an all-too-relatable dark place. “’Rotten Lungs’ is about the deterioration of both physical and mental well-being caused when you isolate yourself from the world” says vocalist and Guitarist Harry Hoskins of this new single. “It touches on the toxic effects that it can have on your own frame of mind, when trying to help a friend who might not want to be helped.”

Weatherstate’s last single ‘Sympathy’ garnered support from the BBC Radio 1 Rock Show and Amazing Radio and followed the release of the band’s debut EP ‘Dumbstruck’ via Failure By Design Records in 2016. Now, Weatherstate are poised to take over the UK underground in a big way in 2019 as they look towards the release of their debut album. 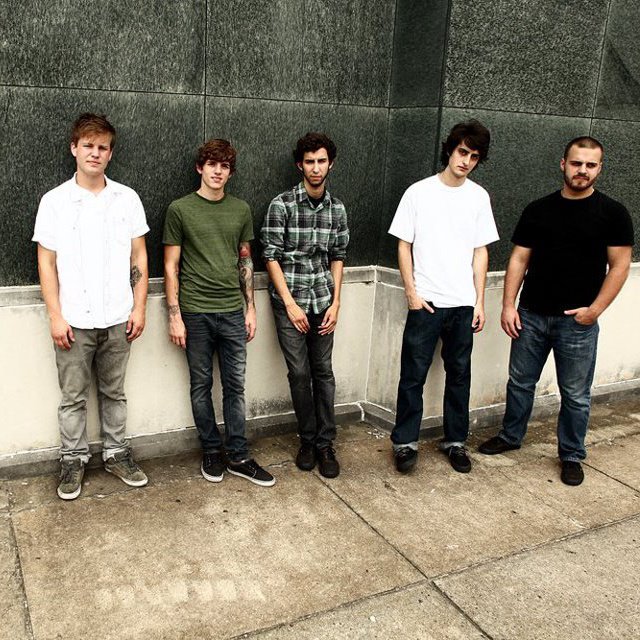