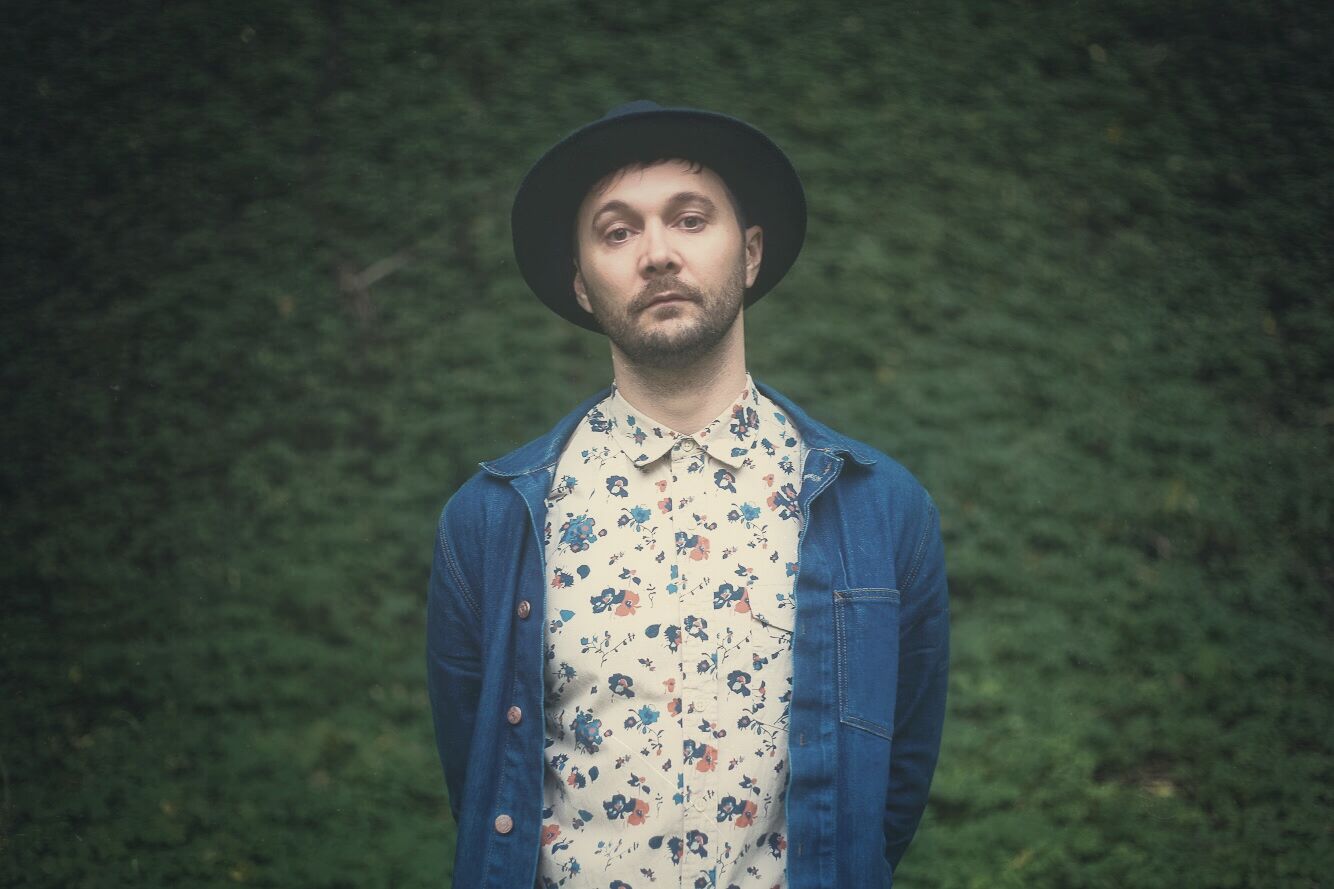 “With powerful storytelling like this in the music, The Hope State is definitely an artist to watch going forward.” – Substream Magazine

Canadian artist The Hope State – aka Taylor Johnson – prepares for the release of his poignant debut album Skeletons, out on 30th November 2018.

Each track on this beautifully introspective debut uses powerful storytelling to create an undeniably immersive experience. Skeletons tackles a plethora of difficult subject matters including regret, depression, addiction, love, loss and hope with depth and delicacy, creating something heartbreakingly unassuming and incredibly compelling. Talking about upcoming single Butterflies and title track Skeletons, Taylor elaborates “Butterflies is about that feeling you get when you first meet someone, that feeling in your stomach that won’t go away. The story also mirrors as a battle with drugs and the crushing guilt that comes with that. Being so sick of yourself, but not knowing how to stop and hoping for a transformation. Skeletons is the second part of the journey and all of the feelings tied to being stuck.”

Taylor developed the moniker The Hope State originally in Saskatoon, Canada. He then moved to Los Angeles where it was put on hold until reforming in Toronto, Canada. No stranger to the live circuit, Taylor regularly toured in Canada as well as performing at showcases in LA, New York, Austin, and Nashville to name but a few. With Skeletons, The Hope State plans to captivate listeners further with his intricate blend of ethereal folk-rock.