As we near the end of our annual end of year tradition; we let our favourites take over the site to tell us the records that have made their end of year lists. Telling us their favourite events/gigs and what we can look forward to from them next year.

The next label over comes from the incredible Charleroi-based DIY record label Black Basset Records. This label us well stocked with the best releases and we just love everything about this outlet. This year they also released our personal top album of the year- Jean Jean’s Froidepierre. With many of their acts touring relentlessly this year, we’ve been extremely lucky to see so many BBR acts live. We hand over to Didier to discover more about the labels year in music…

Globally an excellent year for heavier music, and although we could have spoken about Listener, Sister Iodine, Svalbard or Daughters, we’ll go for:

A highly addictive album, somewhere between screamo hardcore and Fugazi. A case of love at first listen.

Simply because it contains the best track released in 2018: Lay Low

This one literally came out of nowhere in early November. A Munich band litteraly dropping this little jewel on Bandcamp. No physical release, no digital distribution, no promotion, yet it has been on repeat at BBR towers for quite a few weeks now!

Probably one of the best albums to come from France this year. It’s always better with two drummers, isn’t it?

An album that manages to mix more or less everything we like about heavier music in general.

That’s a tricky one. For pure quality, it’s quite easy: SIROM at Ancienne Belgique in Brussels for the BDRCST festival. I was simply magical. No video available but this one should give you a good idea of what to expect if you are lucky enough to have them visiting your neck of the woods : https://www.youtube.com/watch?v=4f0oSj4iiNU

As far as the “one of those lucky moments” factor is concerned: THE PHYSICS HOUSE BAND playing the Antistatic, the local youth centre in the small town of Tubize. 30 people in attendance on a Monday night, with the band stopping by on their way back to the UK. https://www.youtube.com/watch?v=XePeusKRzvs

Label Highlights of your year

We only released one album this year: Froidepierre by JEAN JEAN. But what an album that was! It has seen the band or Download festival touring the U.S. with Carpenter Brut and playing big stages such as Arctangent or Dowload France. Oh, and the first vinyl pressing is already sold out. Quite happy with that. Favourite track: Aozora

Our second release was probably a very different one, for various reasons: a two-tracks collaboration between our very own BILLIONS OF COMRADES and CHOOLERS DIVISION, an experimental collective between rock and hip hop gathering 3 musicians, a turntablist and 2 down syndrome MCs. It was recorded in one hot summer day at Rockerill in Charleroi, one of our favourite venues and the result was nothing we expected. The year has been good to both acts too, with BOC touring extensively in Belgium, France and Spain, and Choolers Division hitting major stages such as Les Eurockéennes, Dour Music Festival, Les Transmusicales de Rennes or Pop-Kultur Festival in Berlin.

We also had second pressings for both LA JUNGLE releases, I and II. It was good to see them return to the UK for Arctangent and they keep touring like madmen all over Europe. Switzerland, Croatia, Austria, Slovenia, Germany, Holland, you name it, they’ve played there! And it is not likely to stop any time soon.

We are looking forward to the first ALL CAPS show. Although their first EP is recorded and already available, they will only play their first show in February. And our friends from ENDLESS DIVE have an album coming out in January on Luik Records and Voice of the Unheard, so that should be a good shoot of quality post rock early in the year!

We have already quite a few releases lined-up for early 2019, so the new year should prove much busier than 2018. LA JUNGLE is putting the finishing touch to its third album, to be released in April. We will start the year with the release of All’s Well That Ends Well by ALL CAPS, a new duo featuring Rémy from LA JUNGLE and Pierre from MONT-DORE. CHOOLERS DIVISION is currently in the studio working on its first album and we will welcome one great addition to our roster with PEDIGREE, the first album of whom we will release in collaboration with Rockerill Records. Their first demo is on Bandcamp if you want to have an idea of what to expect.

As per we cannot thank and recommend Black Basset Records enough, an honest and valuable label with the best DIY ethos about. 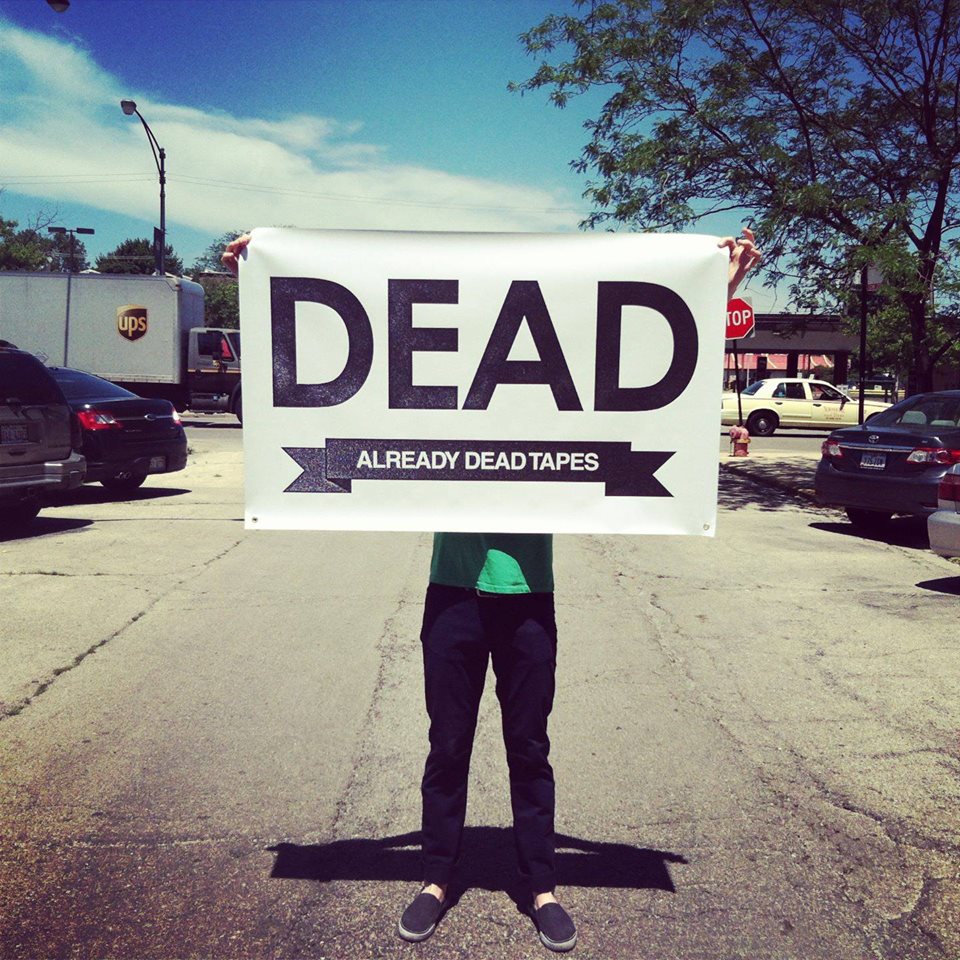