It’s that time once again, as the countdown to the end of 2018 rapidly approaches we take a personal look back on familiar names, features and musicians’ best releases of the past 12 months. In what has been another crazy year of highs and lows- it’s the releases that have pulled a lot of people through the year. Now in  8th year, Circuit Sweet will be hosting takeovers from the featured artists/musicians/labels and promoters of the site with their personal top releases of the year.

For the final take over we hand the site over to good friends A-Tota-So. The trio have had a phenomenal year with the release of their stunning self titled debut album which was released on vinyl as well as incredible shows throughout the country. We speak to Marty best known for his work in A-tota-so and his promotions company Buttonpusher. Marty closes the feature and shares which albums have shaped his year…

I love G?G! so much and have done since the moment I first heard them. The new album didn’t disappoint at all. It’s full of juicy riffs that warrant repeated plays.

This is the third foxing album and it’s more intense and serious than their previous two albums “An Albatross” and “Dealer”. Foxing to be a lot bigger but just don’t seem to catch the big break they deserve but that will change soon!

Death and the penguin – Anomie

DATP released one of the most eclectic albums of the year with a vast array of influences on display. There’s something in there for everyone and it just works brilliantly.

There’s something in the Bristol water that makes the bands from there just stand out from the crowd and No Violet are no exception. They mix a nice blend of grunge/math vibes and Ellie Godwins uniquely stunning vocals are just the icing on an already delicious cake, can’t wait to hear what they get up to next!

Poly-math – House of Wisdom/ We are the devil

If you like your music to be indulgent and adventurous then Poly-math are the band for you! This album is a work of art and captures the lads at their best! If you’ve not heard it then check it out now. The vinyl release was also record treat!

My favourite show we played this year was with Tera Melos at Rough Trade in Nottingham. It’s always a pleasure sharing a stage with those guys and we always love playing in Nottingham as the crowds always very attentive.

Giraffes? Giraffes! at ArcTanGent was phenomenal – i’d waited soooooo long to finally see these guys play live and it was everything I hoped for. I was an emotional wreck and they actually brought tears to my eyes during “a quick one while she’s away” – really hope they come back to the UK again soon!!!!

Finally releasing our debut album on vinyl through Lonely Voyage, Circuit sweet and bUTTONpUSHER after a successful Indiegogo campaign, feels good to finally have it out there after a long hard journey.

No Violet – they’re definitely making waves at the moment so big things are on the horizon, they played a few shows for bUTTONpUSHER this year and just get better and better everytime we see them!

We’re currently writing new material for our second album and will be releasing a split EP with one of our mates bands round spring time – we can’t say too much at the moment but it’s gonna be a good one!
Other than that we’ll just be playing as many shows and festivals as we possibly can. There are a few already announced including Portals Festival in London and Free for all festival in Bristol.

A huge thank you as ever to Marty and A-tota-so, huge thanks for all your hard work and continuing to bring excellent music together in whatever way you can! You released one of our albums this year and we are so thrilled to be associated with the LP. All the best for 2019! 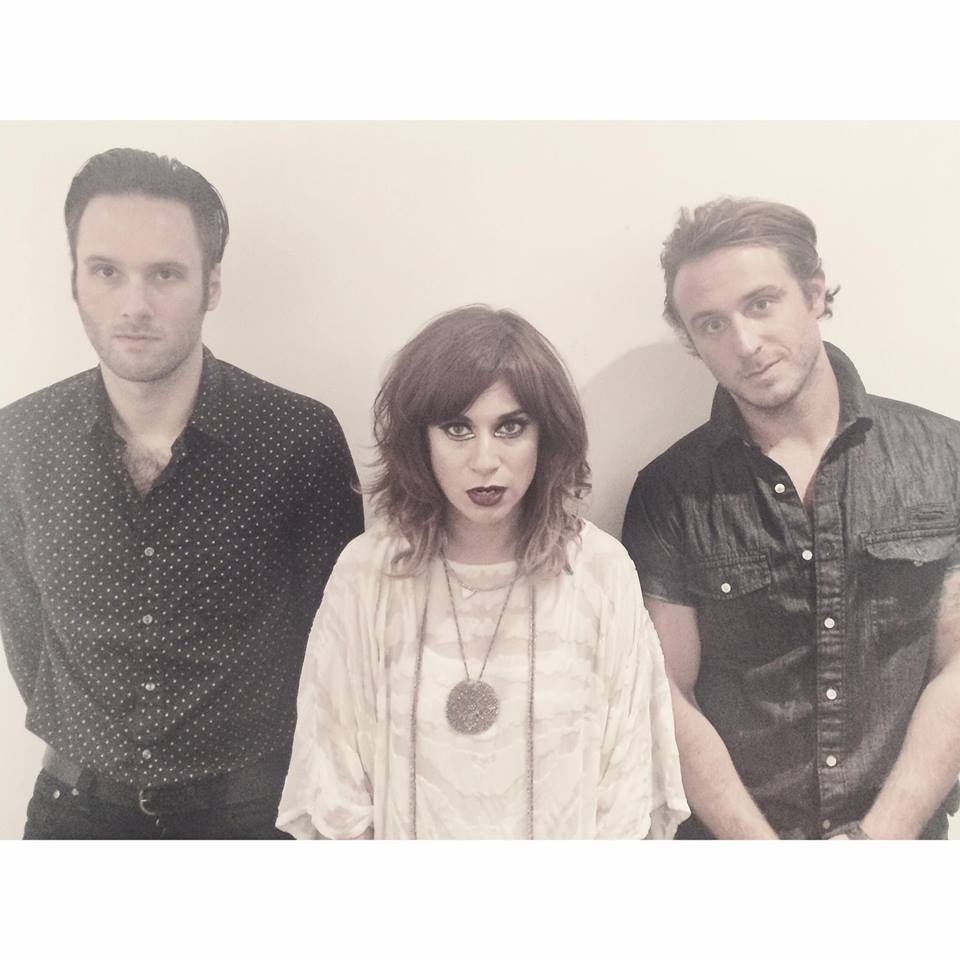