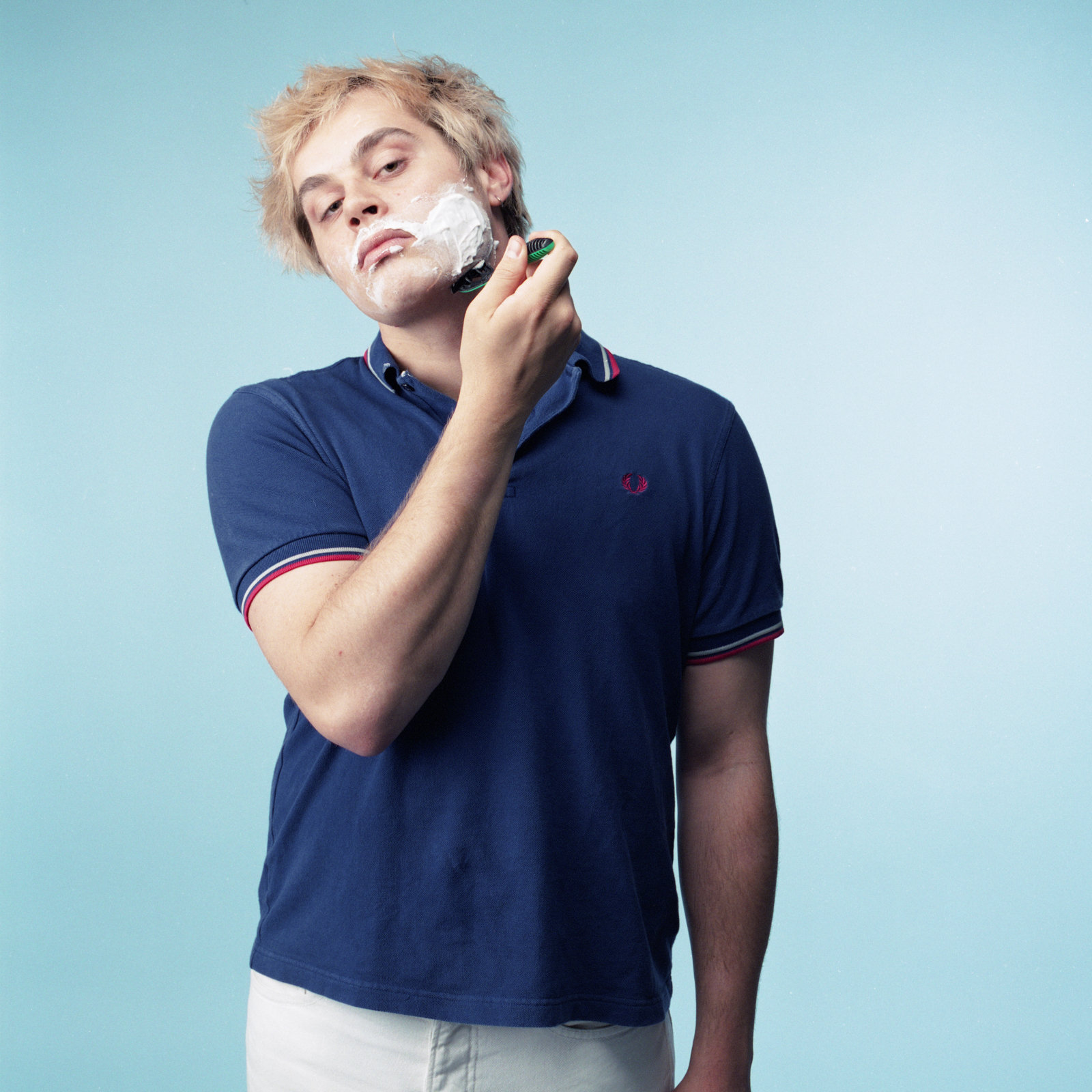 Debut album, Toss Up out now on Bayonet Records

Following the release of his debut solo album, Toss Up on Bayonet Records back in June, Indiana-based musician Kevin Krauter announces his first ever UK/EU tour dates in February 2019, calling at London, Manchester, Glasgow and Cambridge, plus more (full dates below).

This year alone Kevin has toured with Unknown Mortal Orchestra, Sunflower Bean, Beach Fossils, and WAVVES. Dates are as follows…

Kevin and Bayonet Records have also shared a new video for ‘Suddenly’, taken from Toss Up, following previous singles Rollerskate and Keep Falling in Love.It is the second most streamed track from the album—we anticipate some excitement from fans. Up and coming director Josh Smukal is responsible for the video’s creation and we are happy to showcase this young director’s work.

Praise for Toss Up

“[An] ear for infectious pop tunes … Having built upon his foundations, Krauter’s debut points to a bubbling potential that is, once more, likely to outdo itself in the not so distant future.” – Loud & Quiet

“Kevin Krauter is certainly indie pop, with his shimmering guitars, lilting melodies, and poetic lyrics. Yet when you pick his music apart, there’s so much more going on – those guitar lines owe more to high life than to Orange Juice, while the shimmering melodies could just as easily derive from bossa nova.” – Clash

“A perfect vessel for this lightheartedness in times of trouble… glistening melodies and playful lyrics.”  – The 405

“It’s Krauter’s way with a melody that has always stood-out … the little hooks that creep in amid the flowing nature of [Rollerskate] bringing about little moments of reflection and poignancy, even as the bright exterior does its best to shade such things. A lovely first offering” – GoldFlakePaint