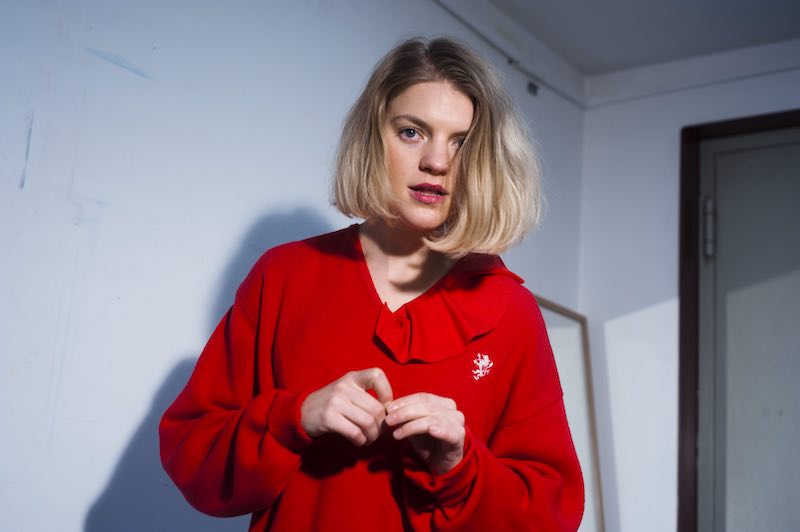 Falmouth-based Hockeysmith, the musical alias of Annie Hockeysmith, has announced a new EP ‘Tears At My Age‘, which is set for release Jan 25th via Ex-Local. The title-track, produced by Nis Bysted of Escho, is streaming online now.

In the words of Annie, “Tears At My Age“ is “One for the girls out there and their tears for undeserving boys.”

Annie Hockeysmith’s bewitching electronic explorations connect her immersion in rave subcultures with clearer pop intentions. Weaving glimpses of R&B and synth-pop into shuffling rhythms and gauzy textures, Hockeysmith tempers the post-punk edge of their previous tracks while retaining the same compelling directness – honing in on the urgency gleaned from the linear structures of club music.

Two years in the making and a new live line up (sister and original guitarist Georgie went back to University),Hockeysmith‘s latest project takes root in Cornwall via Copenhagen. The isolated peninsula is renowned for a long- thriving lineage of esoteric art and occult folklore inspired by its arcane landscapes and industrial decay. After puttingHockeysmith on hiatus, Annie retreated out to the Cornish wilderness taking up residence in a converted bus distilling the eerie surroundings into her sound. Inspired by the intrepid spirit and historical significance of Cornwall’s rave scene (the sometimes local Aphex Twin is a fan and friend), Annie set about a period of discovery diving deep into 90s IDM and trip- hop, incorporating these structures with her first love – the visceral shoegaze textures of MBV, Ride, Cocteau Twins, and Sonic Youth.

In this period, Annie traveled frequently between Cornwall and Copenhagen writing with the aim of connecting the influences of two very different, yet exciting underground music communities. In contrast to the isolation and freedom of writing and recording in Cornwall, Copenhagen became more of a collaborative environment working with friends and family of the Escho label (Iceage, Smerz). Escho founder Nis Bysted helped write and produce several tracks which will form part of an album nearing completion. The result is an adventurous collection of electronic pop that masks it’s deeper intention of finding strength through vulnerability with a sheen of inviting bubblegum innocence and lyrical naiveté (nodding to the techno-pop recently brought back into public consciousness by PC Music and like-minded acts) while still preserving its DIY roots and inspirations. 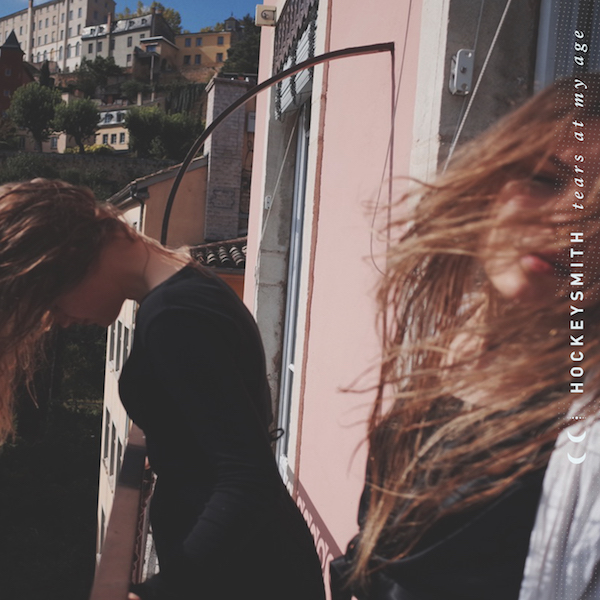 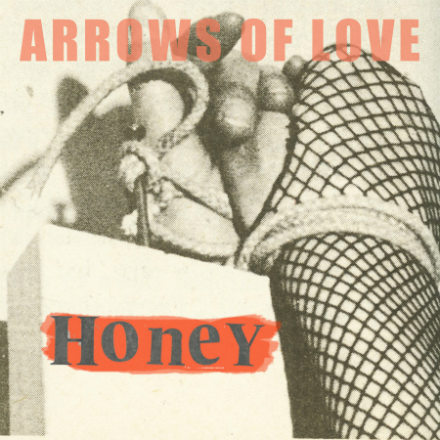