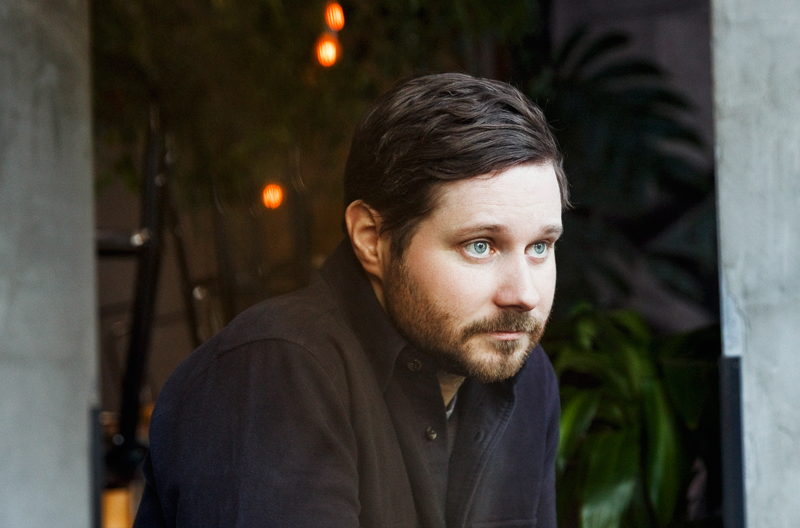 “A balm for dark times… A quasi-mainastream return that radiates intimacy; a simultaneous retreat and advance.” – **** MOJO
“Downtime and downsizing has served Mangan well, allowing him to chisel out his best album yet.” – **** Q
“A record that tackles the advance of age and the troubles of raising a family in these uncertain times with endearing honesty.” –Long Live Vinyl

Following the recent release of his new LP, ‘More or Less’ via City Slang and accompanying European tour, Dan Mangan has announced dates for 2019 and shared a new video.

The dates will see Mangan tour across the UK in the Spring, before returning next Autumn to play at London’s prestigious Union Chapel. Dates are:

‘More Or Less’ is an album that Mangan claims “feels more like ‘me’ than ever. More sparse. Less meticulous. More kids. Less time. More direct. Less metaphor. More discovery. Less youth. More warmth. Less chaos.” It sees him telling of having a family and the changes and challenges that has brought to his life with touching honesty and warmth.

Today he shares a lyric video to accompany the track “Peaks & Valleys” – a stirring reminder to hold onto the ones we love through life’s ups and downs.