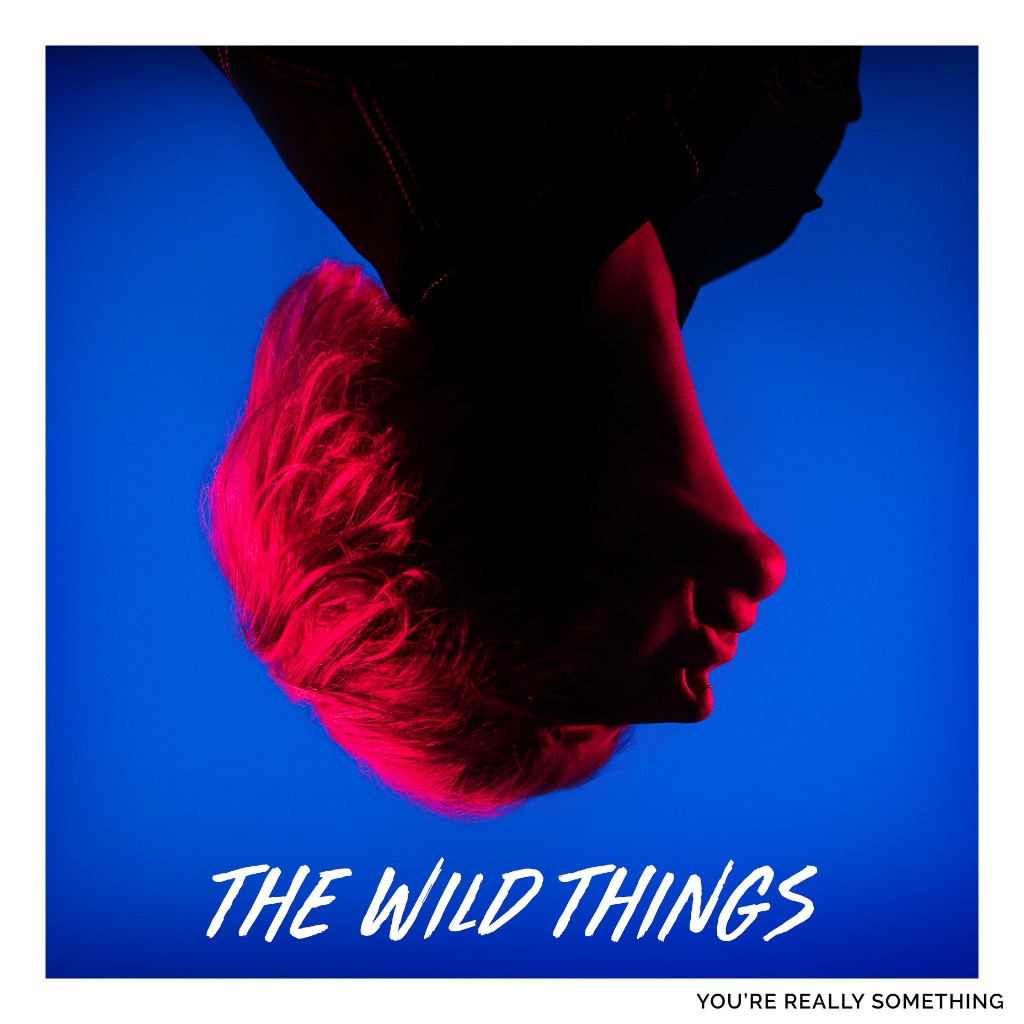 London-based alt-rock four-piece, The Wild Things have released a stripped-back music video for ‘Better Off Alone’, the fourth track to be released from their upcoming debut album.

The song, which was released last week, is an acoustic heart-breaker about falling madly in love with the man of your dreams… And then losing him to the woman of his dreams.

The video shows siblings Sydney Rae White (vocals, guitar) and Cam White (bass, vocals) performing a stripped-back version of the track outside the studio where they recorded their debut album earlier this year.

The 12-track record ‘You’re Really Something’ will be released on 23 November via AWAL. The album was recorded in the basement of a castle in West London, produced by the band’s very own Cam White (bass, vocals), and engineered / mixed by Adrian Hall at London’s Metropolis Studios.