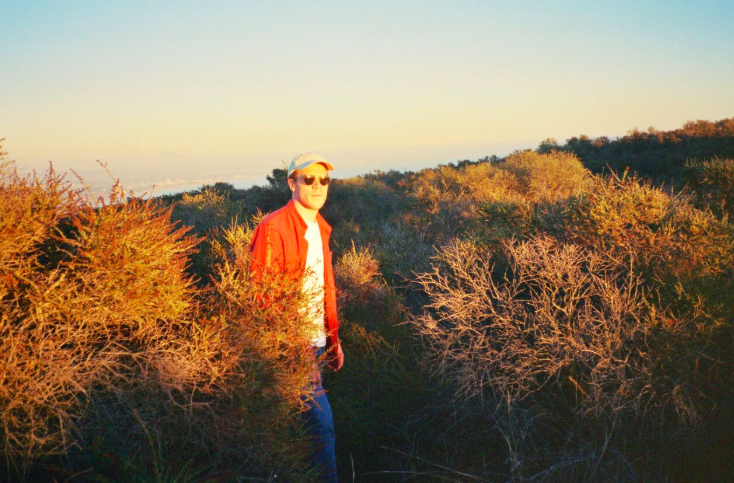 Berlin’s Still Parade – aka Niklas Kramer – unveils the visuals to title track ‘Soon Enough’, taken from his album Soon Enough which is out now via Feel Flows.  The video, which was shot with long time friend and collaborator Vinyl Williams, takes place in the Californian hills and perfectly visualises the track which is an ode to the sun which is a hazy and fuzzy track that is guided by a beautiful melody and Niklas’s signature vocals.
He says of the track: “I was really stunned by all the colours in the sunset. Coming from the gray of Berlin Winter and ending up in this colourful world of LA, it just blows your mind. The title track on the album, “Soon Enough”, tries to capture an ephemeral moment, like a beautiful sunset, that you know is going to slip away. It’s not meant to be a whole metaphor for life or anything, but that’s one of the general vibes on the record, trying to hold on”

The track is taken from Still Parade’s second album Soon Enough, which is out now via Feel Flows and available to stream here: http://hyperurl.co/SoonEnough

A reoccuring line in David Lynch’s confounding TV show, Twin Peaks, meditates on the notion that “We live inside a dream.” It’s a line that can be interpreted in a multitude of ways but what it definitely does do, is ask us to consider what exactly reality is. On Soon Enough, Kramer is the dreamer who dared to dream. Across the albums nine tracks, Kramer shares his own particular reality, collecting together a series of his very own life events and observations and instilling them with meaning, and in the process creating his own reality within the album’s dreamy landscape. 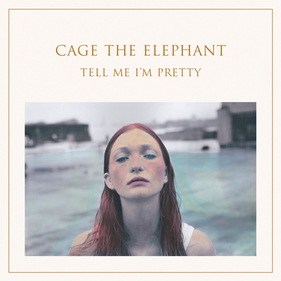