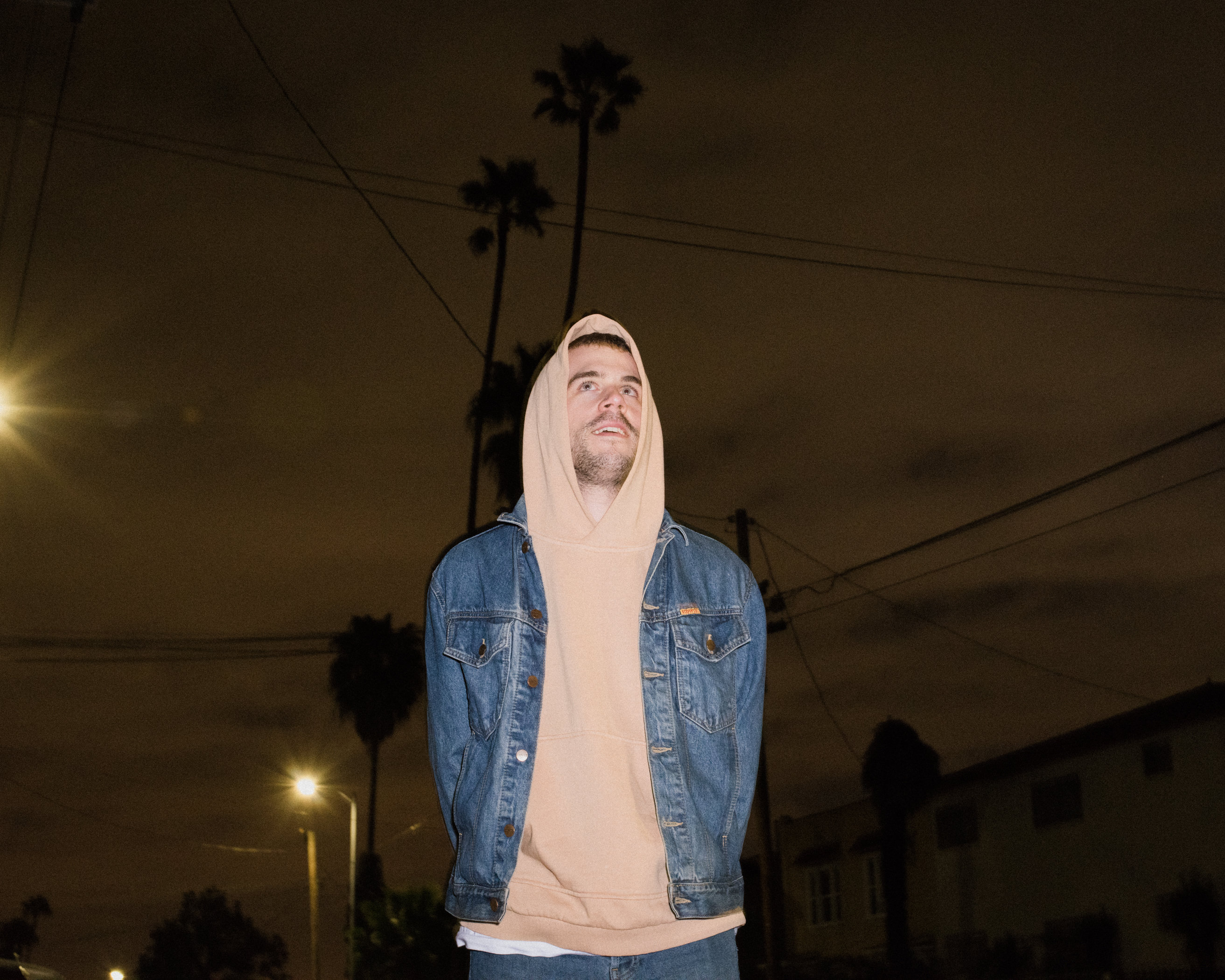 AHEAD OF THE RELEASE OF SECOND ALBUM ‘SOON ENOUGH’

Berlin’s Still Parade – aka Niklas Kramer – shares ‘Portals’ ahead of the release of his new album, Soon Enough, which is due 9th November via Feel Flows. New track ‘Portals” is a track that changes tempos within and is carried by a strong melody within the verses.
He says of the track: “ The song itself is dealing with being authentic with your feelings, with lyrics questioning what is actually “real” in the process of writing a song. Because it took me so long to finish up “Portals”, the meaning of that song changed throughout many times. Now it’s this little piece of music that’s somehow combining all the different elements of  “Soon Enough” into one song.” While working with my bud Lionel (aka Vinyl Williams) on some drum recordings, he showed me some of the music he had been working on at that time ( for his latest album “Opal”). And I really liked the way he used tempo changes throughout the songs. This idea helped me to find the right chorus part for this verse melody I had been carrying around with me for at least four or five years and I always wanted to use it in a song. After the initial recordings, it took me another year to finish up “Portals”.

The track is available on all digital streaming platforms here and is taken from Soon Enough which is due 9th November via Kramer’s own label Feel Flows.

A reoccurring line in David Lynch’s confounding TV show, Twin Peaks, meditates on the notion that “We live inside a dream.” It’s a line that can be interpreted in a multitude of ways but what it definitely does do, is ask us to consider what exactly reality is. On Soon Enough, Kramer is the dreamer who dared to dream. Across the albums nine tracks, Kramer shares his own particular reality, collecting together a series of his very own life events and observations and instilling them with meaning, and in the process creating his own reality within the album’s dreamy landscape.