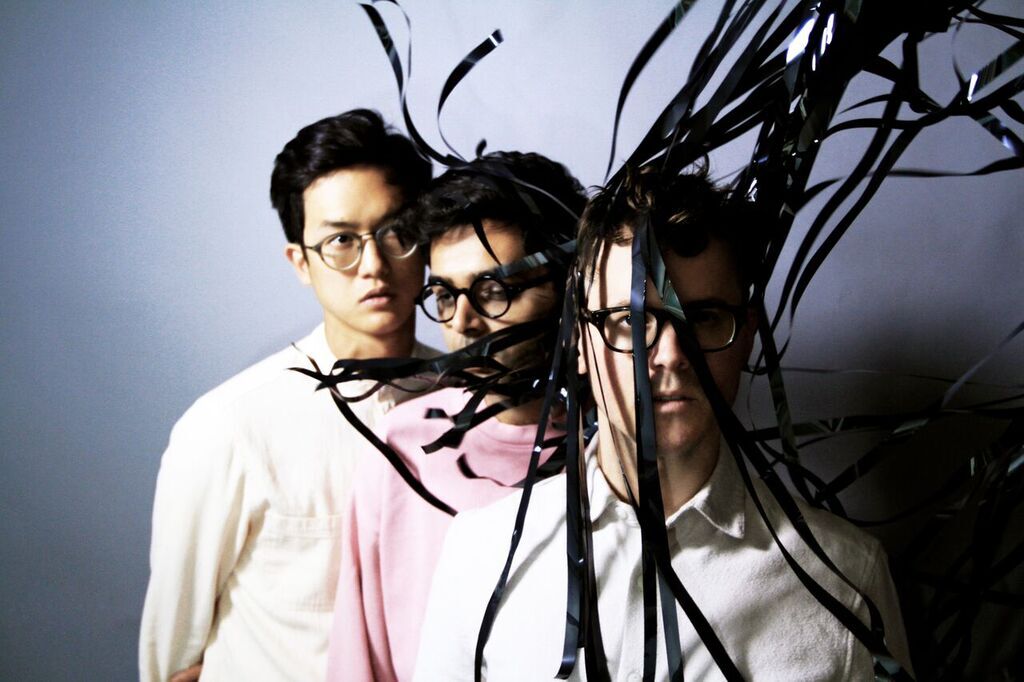 “…The stakes feel higher, with new fatherhood and the perilous state of the world inspiring searching introspection and dramatic gestures.” – Pitchfork
“As Son Lux continues to innovate and show off its musical versatility, Brighter Wounds achieves another breakthrough during a fraught and heartbreaking period.” – NPR Music
“Complex slowburning dream-pop with matching tremulous vocals.” – MOJO
“Beautifully textured and sonically impressive… Plenty to be impressed by.” – Q

Today Son Lux round off 2018 with a stunning and thought-provoking new video for the song “Yesterday’s Wake,”the title track of a new digital EP released on September 19th. The EP marked the final instalment of the ‘Brighter Wounds’ body of work, which centers around the full-length album, released via City Slang in February.

The video was directed by Marek Partyš, who explains: “The mood of ‘Yesterday’s Wake’ evokes in me the picture of a poetic apocalypse. It sounds like the voices of both singers contemplate it and ask themselves where the failure came from. And that’s what the music video is about. It’s about the personal traits that led to it – greed, callousness and possessiveness. The luxurious and pompous chateau and its surroundings are filled with poison, which has been accumulating there for years. And with every next violent and unscrupulous act, this liquid is forced up to the surface to spurt out and become the common blood of things, people and nature. The question is whether this liquid is purifying and if the stream will ever stop.”

The follow-up to 2015’s exultant and explosive LP ‘Bones’, ‘Brighter Wounds’ finds Son Lux transformed all over again. This fifth album and accompanying additional works mark another fundamental shift as Ryan Lott leaves universal themes behind to write from a personal perspective: while making these songs, he became a father and lost a family member to cancer. Days of “firsts” were also days of “lasts,” and the normal fears of first-time parenthood were compounded by a frightening new reality — Lott’s son was born shortly after Election Day 2016. These songs draw on all of that: warm reflections of a fading past, the pain of still-present loss, and a mix of anxiety and hope for a future promised to none.

The album and following EP releases, ‘The Fool You Need‘ and ‘Yesterday’s Wake,’ have seen Ryan Lott, Rafiq Bhatia and Ian Chang tour extensively across North America and Europe, including a packed out headline show at London’s Scala, where the band played to a rapturous crowd. They will next perform at New York City’s Lincoln Center American Songbook series on February 28th. Tickets are on sale now HERE.