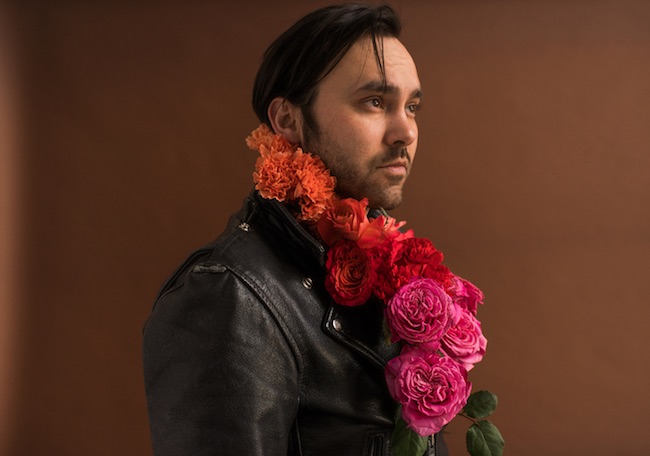 SHAKEY GRAVES
UK TOUR UNDERWAY
NEW ALBUM ‘CAN’T WAKE UP’ AVAILABLE NOW
Shakey Graves returns to the UK with a tour starting tonight in Manchester. The tour also includes a headline performance at London’s Koko on 13th November.
NOVEMBER TOUR DATES:
Tues 13th – London, Koko
Weds 14th – Leeds, Brudenell Social Club
Thurs 15th – Glasgow, SWG3
Fri 16th – Dublin, Vicar Street
Sat 17th- Belfast, Elmwood Hall
His recently released new album, Can’t Wake Up, veers from the inevitable to the revelatory. Its thirteen songs teem with jarring musical and thematic collisions and thrillingly seamless intersections, gnarly psychological hornswoggles and ecstatic resolutions. Central to the prevailing sense of disorientation are the lead vocals, none of which is purely solo. Instead, each lead performance is shadowed by a queasy harmony or slightly out–of–sync unison part, giving the sense—especially on headphones—that these voices are emanating from inside the listener’s head.
The songs venture through reflections and life lessons learned from personal experiences dating as far back as high school. “The beautiful lesson of all this is having to trust yourself, to be willing to start something that you don’t know the outcome of,” he reflects. “Or to lean toward something just because it feels right, even though it may not be what you originally put down on paper. Those are the kind of stories in this record. They’re not so much about specific people, or even myself per se. They’re different shades of every person’s life.”
Back in September, Shakey Graves also released a new EP featuring live performances of the tracks ‘Cops and Robbers’ and ‘Counting Sheep’ from his NPR Night Owl session that occurred in his hometown of Austin at SXSW earlier this year. The session was filmed at the historic Saengerrunde Hall.
STREAM ‘NPR NIGHT OWL SESSIONS’ EP HERE
WATCH NPR NIGHT OWL LIVE PERFORMANCES OF ‘COPS AND ROBBERS‘ AND ‘COUNTING SHEEP‘
www.shakeygraves.com 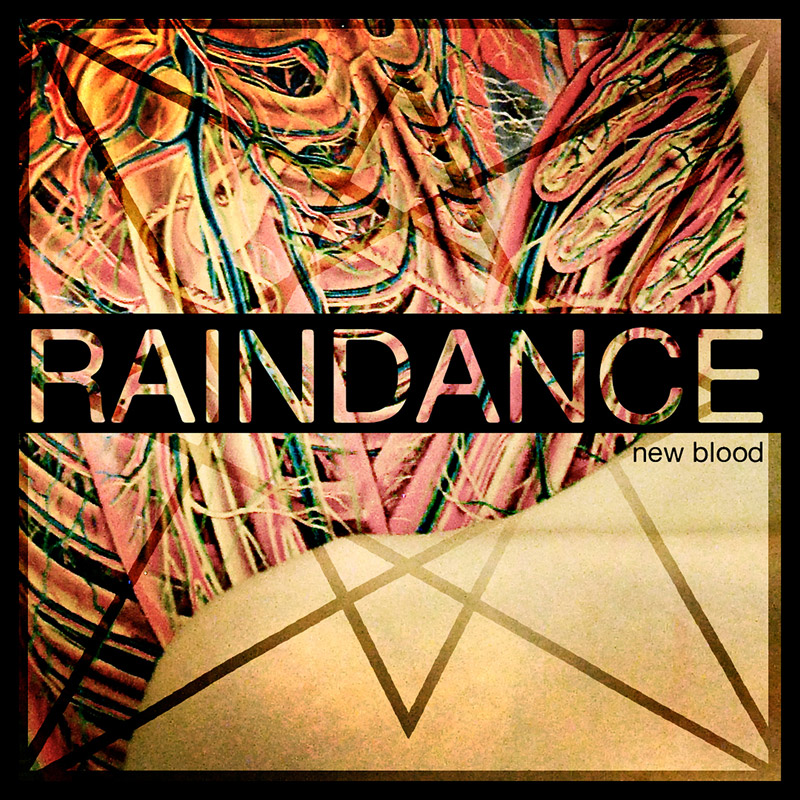