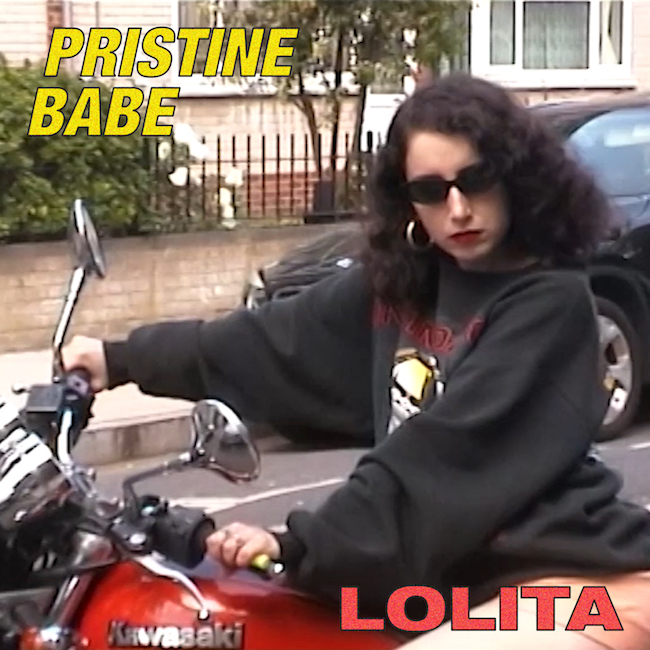 “80s bubble-gum pop put through the wrangler, the duo – one boy, one girl – match art-school sass to effervescent melody” Clash
“’Crazy For You’ for Generation Z” Move To Trash
“If you like the 80’s, you’ve come to heaven here. Everything is pouring out of the decade. The production, the style and also the video feels beautifully 80’s.” Pop Muzik
“Ladies and gents, here’s the 21st Century’s Nancy Sinatra and Lee Hazlewood.” Turn Up The Volume
Following the release of their debut single ‘Moonlight’ back in the summer, London based electro-pop duo Pristine Babe have shared new track ‘Lolita’, is out now on Axis Mundi Records.
“Lolita is a playful hymn to unconventionality and a love letter to party life. Calling all the weird boys and girls, the game is on!”, Pristine Babe say, “It’s all about the tension, the fashion and the dance. It’s all about the fun, it’s all about romance.”
The single comes accompanied by a video directed by Special K. “In this video we homage the iconic choreographic style of early Italian art-pop legend Franco Battiato videos. Story and direction by PRISTINE BABE, shot in London with a cassette camera in collaboration with Icelandic sensation Special K”.
Originally from Italy, Pristine Babe consider themselves European millennials trying to find their own way, using their magic to turn their everyday life into retro-sounding pop bangers. Citing Madonna, Pedro Almodovar, John Waters and RuPaul’s Drag Race as influences, Pristine Babe create infectious, tongue-in-cheek pop songs.
www.instagram.com/pristine_babe