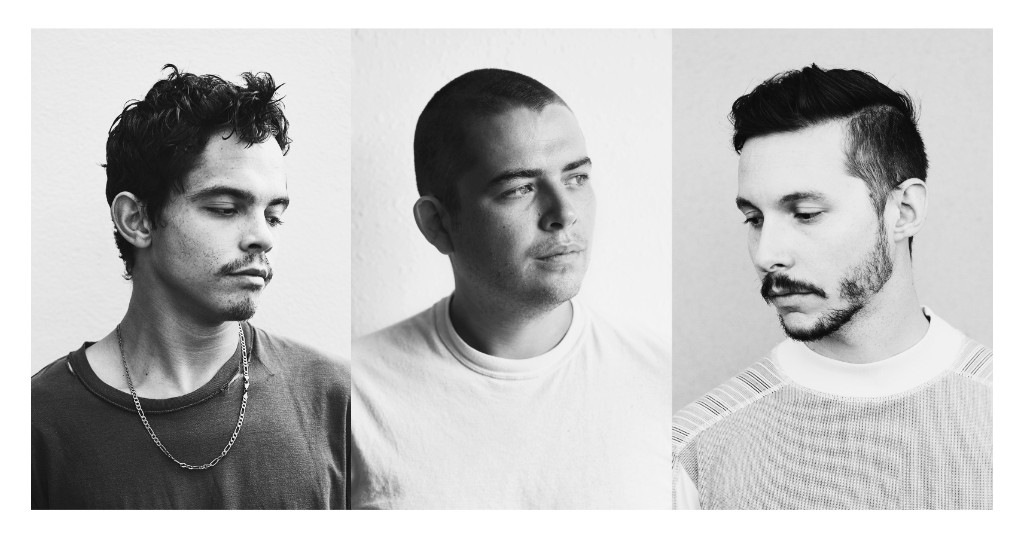 St. Petersburg, Florida’s Polyenso are back. The genre-defying three-piece have announced their upcoming Year Of The Dog EP, due out January 18th from Other People Records, and teamed with Billboard to premiere its first single, “Neon Mirror”. The track is a brooding ode to the highs and lows of ever-present technology, asking if constant connectivity has more of a cost than we think. Billboard praised the song saying, “The slow-burning experimental alt-pop of ‘Neon Mirror’ features a buildup of keys, acoustic guitar, and background ambience, climbing towards the emotional payoff.”

Polyenso‘s sound is ever-evolving and Year Of The Dog is no exception. The EP’s four new tracks walk a fine line between boundless experimentation and unabashedly poppy hooks, incorporating a blend of organic instrumentation, glitchy electronics, hip-hop rhythms, lush synths, and Brennan Taulbee’s dynamic vocals. Much of Year Of The Dog finds Polyenso looking outwards, trying to make sense of the imbalanced feeling that permeates our social and political climates. From social media, to the fallout of the 2016 election, to personal uncertainties, Year Of The Dog takes a realistic look at the challenging year that was 2018 without losing hope for the future. 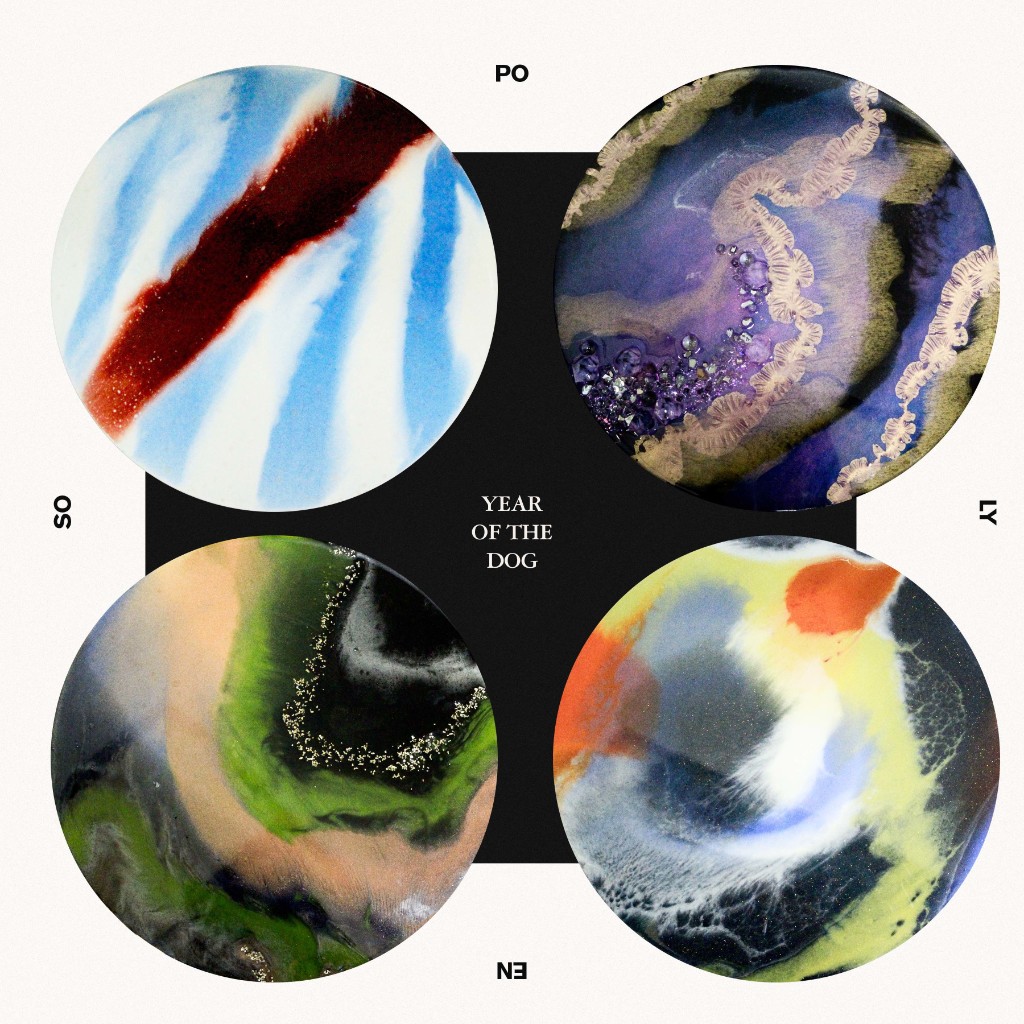 Biography:
Polyenso’s music is rooted in an intangible balance. Creating the band’s genre-defying sound requires a keen ability to recognize and capture the spark that comes from combining disparate elements, and over the course of two LPs (2013’s One Big Particular Loop, and 2016’s Pure In The Plastic), they’ve managed to walk a fine line between boundless experimentation and unabashed pop hooks. Now on their new EP, Year Of The Dog, Polyenso looks for that balance in increasingly unstable times.

The St. Petersburg, Florida-based three piece — vocalist/keyboardist Brennan Taulbee, multi-instrumentalist/vocalist Alex Schultz, and drummer Denny Agosto — started playing together almost 10 years ago in earlier projects that would evolve into Polyenso. This willingness to learn, explore, and adapt is essential to the band’s sound: a detailed blend of styles that incorporates organic instrumentation, glitchy electronics, hip hop beats, lush synths, and more—often all within the same song. Schultz elaborates, “Every time we set out to create a song it has to be something that feels true to ourselves. It can’t lean too far towards our experimental side, or too far towards our more pop structured side. It’s about trying to find what’s genuine for us.”

For a band so dependent on finding this harmonious connectivity, the creation of Year Of The Dog would prove challenging. Geographic distance between members, studio changes, upheaval in their personal lives, and the chaotic socio-political climate all contributed to a palpable sense of urgency on the EP’s four songs—a need to process but also to persevere. Work started in the same St. Petersburg studio where the band recorded Pure In The Plastic; a cutting edge, digital-oriented space that allowed the band to delve deep into their boundary-pushing tendencies. “We were kids in a candy store,” Schultz explains, “We went crazy with these synthetic things until we got it out of our system and realized we needed to blend in more of those organic elements to sound like Polyenso.” The band moved the recording process to Athens, Georgia, began working with producer Andy LeMaster (Bright Eyes, Azure Ray, Michael Stipe), and soon found inspiration by self-imposing technical limitations.

After finding their sonic footing, Polyenso would continue to grapple with themes of overcoming instability in the EP’s lyrics. Brooding opener “Neon Mirror” reckons with the highs and lows of ever-present technology overtop of a rolling cloud of piano and Agosto’s intricate beats, asking if constant connectivity is worth the cost. “Bastard” somehow combines bouncing rhythms and sunny synth horns with the unbridled outrage felt in the fallout of the 2016 U.S. presidential election, the song’s anger only outweighed by its refusal to lose hope. “Happy” turns the focus towards a more personal kind of uncertainty, with Taulbee examining a relationship that can’t find the same page and how even necessary change can be painful. “I Go You Go” rounds out the EP with a youthful energy that conjures nostalgia as Taulbee looks back at how far the band have come and the bonds that journey required.

In true Polyenso fashion, the album’s title combines multiple meanings: it references 2018 in the Chinese zodiac, their internal mythology (the band’s own label is called Dog Radio Records named after an early song ), as well as a strangely apt anecdote from Schultz. After moving to New York, he began to notice an abundance of three-legged dogs and thought, “When you see a three-legged dog hobbling along, it doesn’t know it’s handicapped. It’s exerting so much extra energy that it looks like it’s smiling, it looks happy. A three-legged dog still has three good legs to lose.” Finding balance might be getting harder, but with Year Of The Dog, Polyenso prove they still have plenty to hold on to.