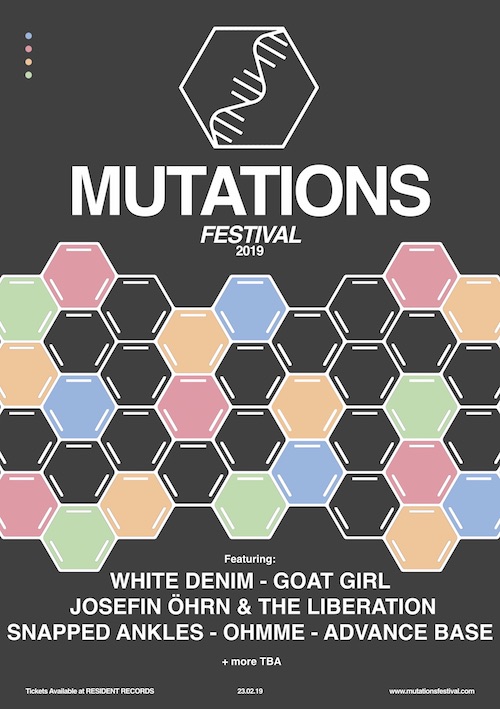 MUTATIONS returns to Brighton in 2019

One Inch Badge & Small Pond are proud to present MUTATIONS 2019. This boundary-breaking festival makes its eagerly awaited return with an all-day takeover of a secret venue on the outskirts of Brighton, Saturday 23rd February.

Featuring an eclectic programme of the most recognised and engaging innovators the modern music world has to offer, MUTATIONS is a creative mass of experimentation, genre hybrids and expression. Stemming from the inaugural 2015 festival – which featured highlight performances by METZ, JOHN TALABOT, JOSH T. PEARSON and LIGHTNING BOLT – MUTATIONS’ latest evolution is marked by its exciting first wave artist announcement as follows: 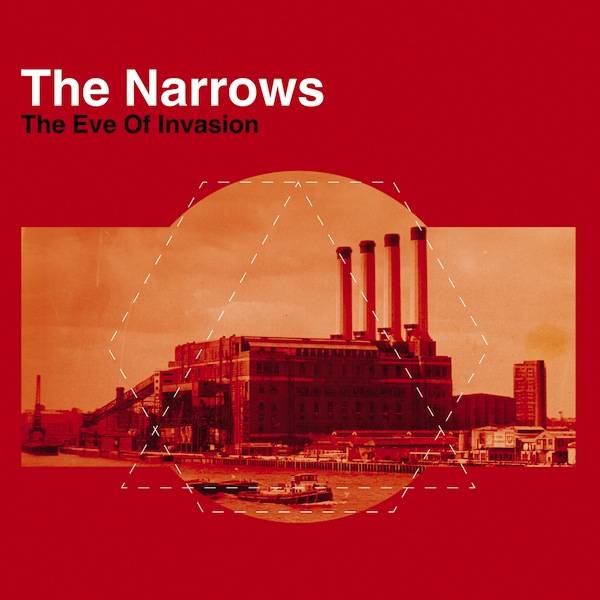