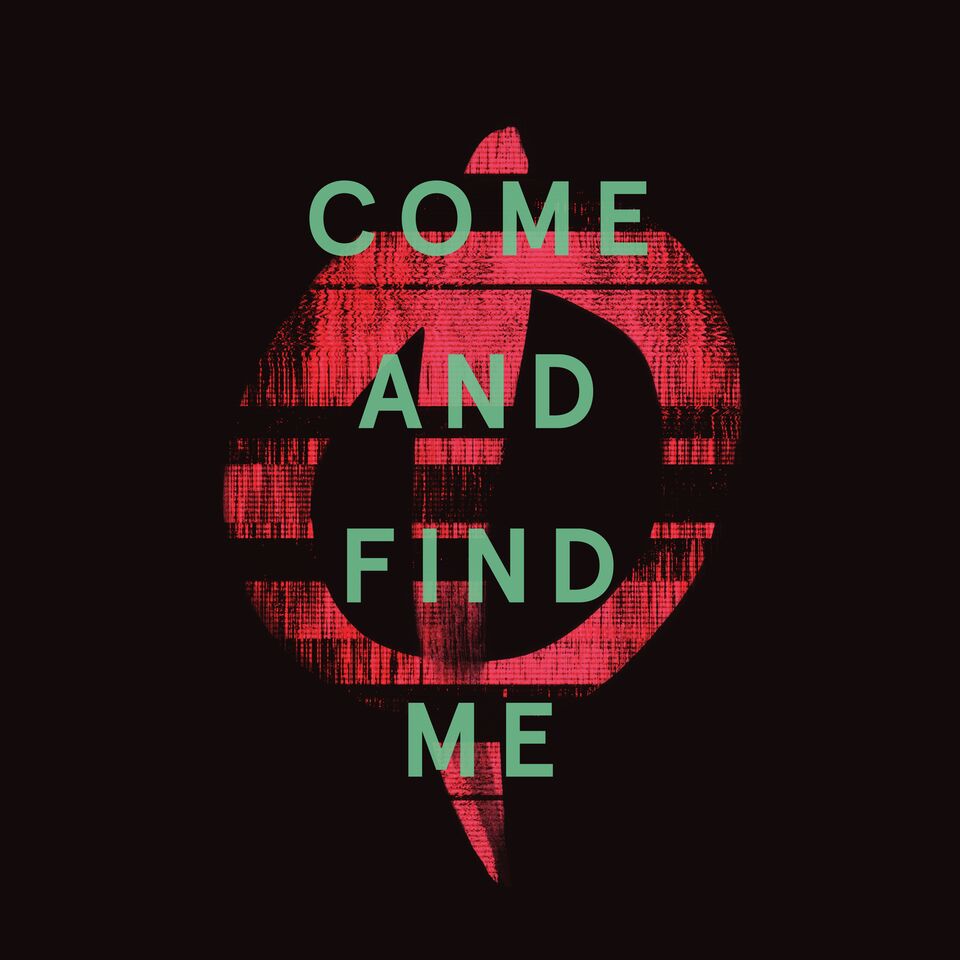 OCTOBER DRIFT are four thunderous indie rocksters from Somerset who consist of Kiran Roy (vocals / guitar), Chris Holmes (drums), Alex Bipsham (bass) and Daniel Young (guitar). ‘Come And Find Me’ is their first release on fierce panda (and yes, we’re immensely becalmed by the fact that October Drift are releasing a record in October), and it follows a veritable slew of self-released 7” singles and EPs with manic choruses and names like ‘All Broken Down’, ‘Cherry Red’ and ‘Cinnamon Girl’.
Esteemed company for ‘Come And Find Me’ to join then, and the new single doesn’t let itself down, building a giant wall of sound which is part gothpunk, part Kitchens Of Distinction kinetics and all parts weirdly loving. “Come and find me in the morning if you want,” bellows singer Kiran, enticingly. “Come and find me with my head on back to front…”
“‘Come And Find Me’ is a song about being young and feeling invincible,” he explains, “When life stretches out beyond the horizon and you truly believe that nothing you do, or take, will have any consequences. It was written during the foggy days after a heavy night at a festival, where I found myself waking up in a medical tent.”
No less impressive than the hectic tunesmithery is the relentless October Drift DIY ethic: 2018 has seen them tour the UK and Europe with Editors and brighten Blighty with Slow Readers Club, plus they played the BBC Introducing stage at Reading / Leeds Festivals in the midst of their own headline shows. In between the multitude of soundchecks and service stations they still found time to set up their own studio for themselves and fellow local musicians called The Temple, on the outskirts of Taunton, and ‘Come And Find Me’ represents the first fruits of their building labours.