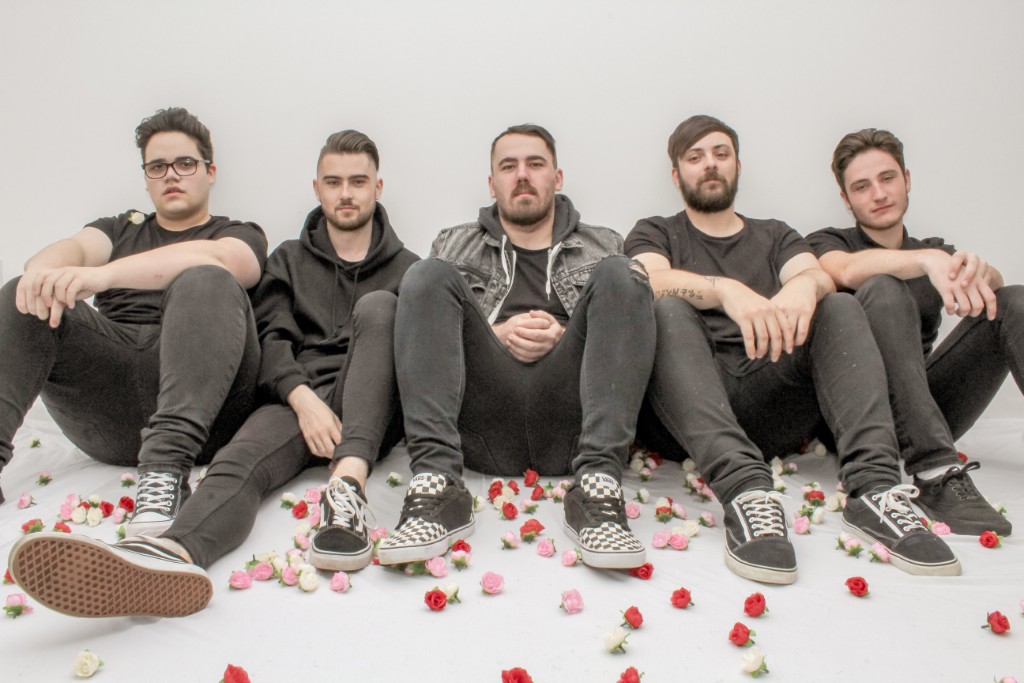 NORTHSHORE announce new EP
‘For What It’s Worth’
Set for release on 15 February, 2019

North-East England based five-piece pop-rock band, Northshore have announced the release of their new EP ‘For What It’s Worth’ and revealed the title-track with accompanying music video.

The catchy-as-hell self-released 6-track EP, out on 15 February, was recorded in a brand new studio in vocalist Ben Vickers’ flat on the coast. At the time of writing the EP, the band were listening to a wide range of music, from 90s boy bands and chart pop music, to pop-punk and heavier material, which all fed into their approach whilst writing and recording.

The title ‘For What It’s Worth’ is referring to the uncertainty as to whether information you’re relaying to someone is useful or important – an idea that flows through the songs on the EP. Through their lyrics, the band question one’s own importance and sense of purpose, by exploring themes such as mental health, addiction, and relationships, as informed by their own experiences and struggles.

The band’s Dan Shepherd (bass, vocals) says that the title-track, available to stream now, is “essentially an apology to a girl I used to see, whilst also taking full responsibility for the fact that I was the cause of the relationship breaking down.”

The track is accompanied by a video which was filmed at White Space Studio in Newcastle, by the band’s good friend and videographer / photographer, Eddy Maynard. 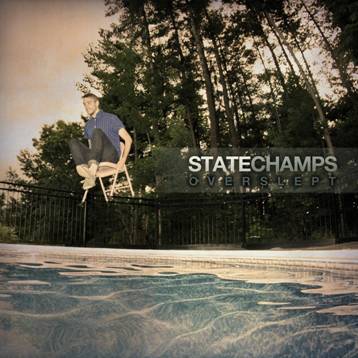