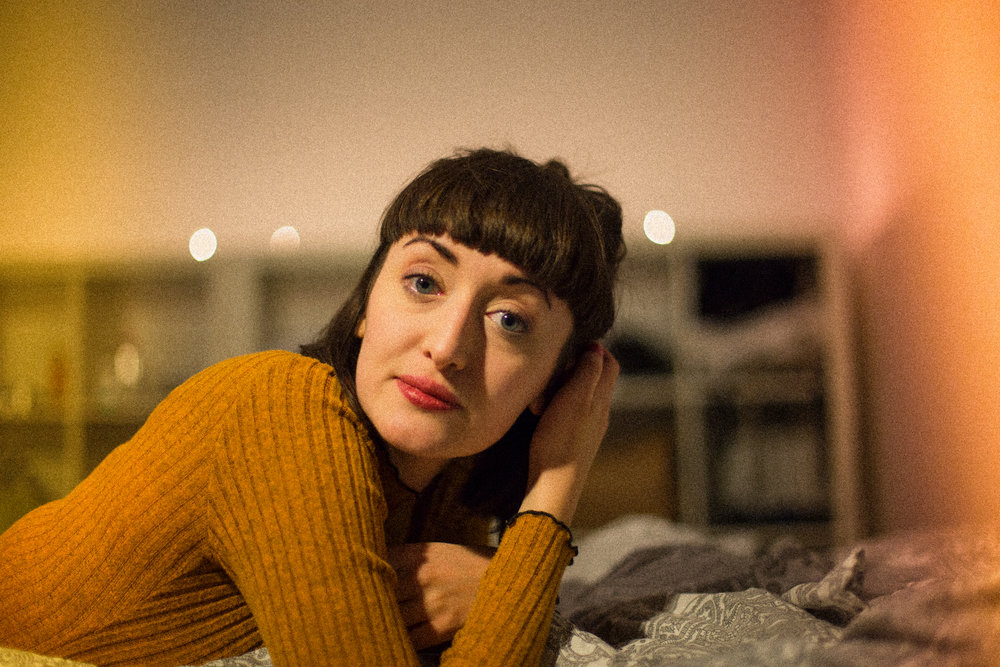 Following in the footsteps of her heartbreakingly unassuming single june, Irish artist Maria Kelly now prepares to release her poignant new single, july, out on 2nd November 2018 via Veta Records.

july is the second instalment from notes to self, a collection of songs detailing Maria’s move from Ireland to Berlin. While its predecessor, june, deals with honestly expressing difficult emotions in a bid to take back integrity, july attempts to look inward and asks the question, “when is it time to let those emotions go?” It explores the idea that we are ultimately in control of how we feel, and must take responsibility for what we choose to dwell on. A stunningly introspective piece, Maria’s effortlessly delicate vocal matches the song’s intimacy perfectly. Maria’s signature blend of minimalist instrumentation allows her vocals to soar and create something undeniably spine-tingling in the process.

Raised in the West of Ireland, nestled somewhere along the Atlantic Way, Maria spent many years developing her sound into a delicate blend of atmospheric-alt-folk. Maria has already played numerous shows in both the UK and Ireland performing alongside the likes of James Vincent McMorrow, Lisa Hannigan and Paul Noonan, as well as playing at last year’sGreat Escape Festival, Electric Picnic, Ireland’s acclaimed Other Voices Festival and most recently the Imagining Ireland shows in the National Concert Hall and the Barbican. Maria has previously received praise from various online publications including Consequence of Sound, The 405, Wonderland, Mahogany, The Line of Best Fit and Radio X. Maria’s previous single june also featured on Spotify’s Fresh Folk and Your Coffee Break playlists respectively.

july is out now via Veta Records.