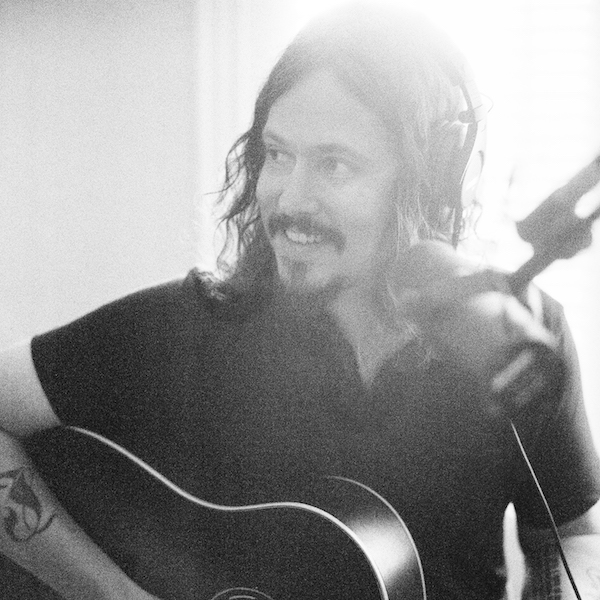 JOHN PAUL WHITE
UK TOUR IN JANUARY
NEW SONG ‘MY DREAMS HAVE ALL COME TRUE’ UNVEILED
WORK UNDERWAY ON FOLLOW UP TO CRITICALLY-ACCLAIMED ALBUM ‘BEULAH’
Grammy Award-winner John Paul White will return to the UK in January to play a string of shows. Currently in the studio working on the follow up to last year’s critically-acclaimed album ‘Beulah’, White has released his new song ‘My Dreams Have All Come True’.
Tickets for the tour, which kicks off in Gateshead on Sunday 27th January, go on sale at 9.00am on Friday 16th November.
January 2019
Sun 27th  – Gateshead, Sage
Mon 28th – Manchester, Night & Day
Tues 29th – London, Omeara
Weds 30th – Bristol, The Louisiana
“Kris Kristofferson made a living out of writing songs that said, ‘I get it. I’m no good for you. You deserve better. But…don’t go quite yet.’ This is my version of that type of moment.” White says of ‘My Dreams Have All Come True’. “I wanted to write a complex song about a complex situation. Lots of changes, lots of elements. I wanted it to ebb and flow, like any relationship. It HAD to be a waltz. There was a conscious effort to keep the singer calm—almost soothing, comforting—as he explains that he knows where they’re heading. In the bridge, I deliberately sought to convey something slightly different than the rest of the song. A moment where the singer isn’t quite as nonchalant and reveals he’s falling apart. And then with the final line, he pulls himself together and accepts his fate. Because he always knew it was coming. I also just love a sad song with a happy title.”
One half of the four-time Grammy-winning duo The Civil Wars, White’s collaborations include contributions to recordings by Rodney Crowell, Hiss Golden Messenger, Rosanne Cash, Jason Isbell, Candi Staton and Emmylou Harris, and production work with Lera Lynn, Lindi Ortega, Dylan LeBlanc, Penny & Sparrow and Donnie Fritts’ Oh My Goodness, which also marked White’s debut as a producer. White is also a partner in Single Lock Records, an independent record label based in Florence, Alabama.
‘Beulah’ is a diverse collection of swampy southern rock, folk balladry and dark acoustic pop, songs that came unbidden to White, who wasn’t entirely welcoming of them at the time. “Honestly, I tried to avoid them, but then I realised the only way I was going to get rid of them was if I wrote them down. I got my phone out, and I’d sing these little bits of melody, then put it away and move on. Eventually, I got to a place where it was a roar in my head, and that pissed me off. Then one day I told my wife, ‘I think I’m going to go write a song.’ She was as surprised as I was. I went and wrote probably eight songs in three days. It was like turning on a faucet.” The title refers to a longtime family nickname and a reference to William Blake’s “place deep in the collective spiritual unconscious.”
www.johnpaulwhite.com
www.twitter.com/johnpaulwhite