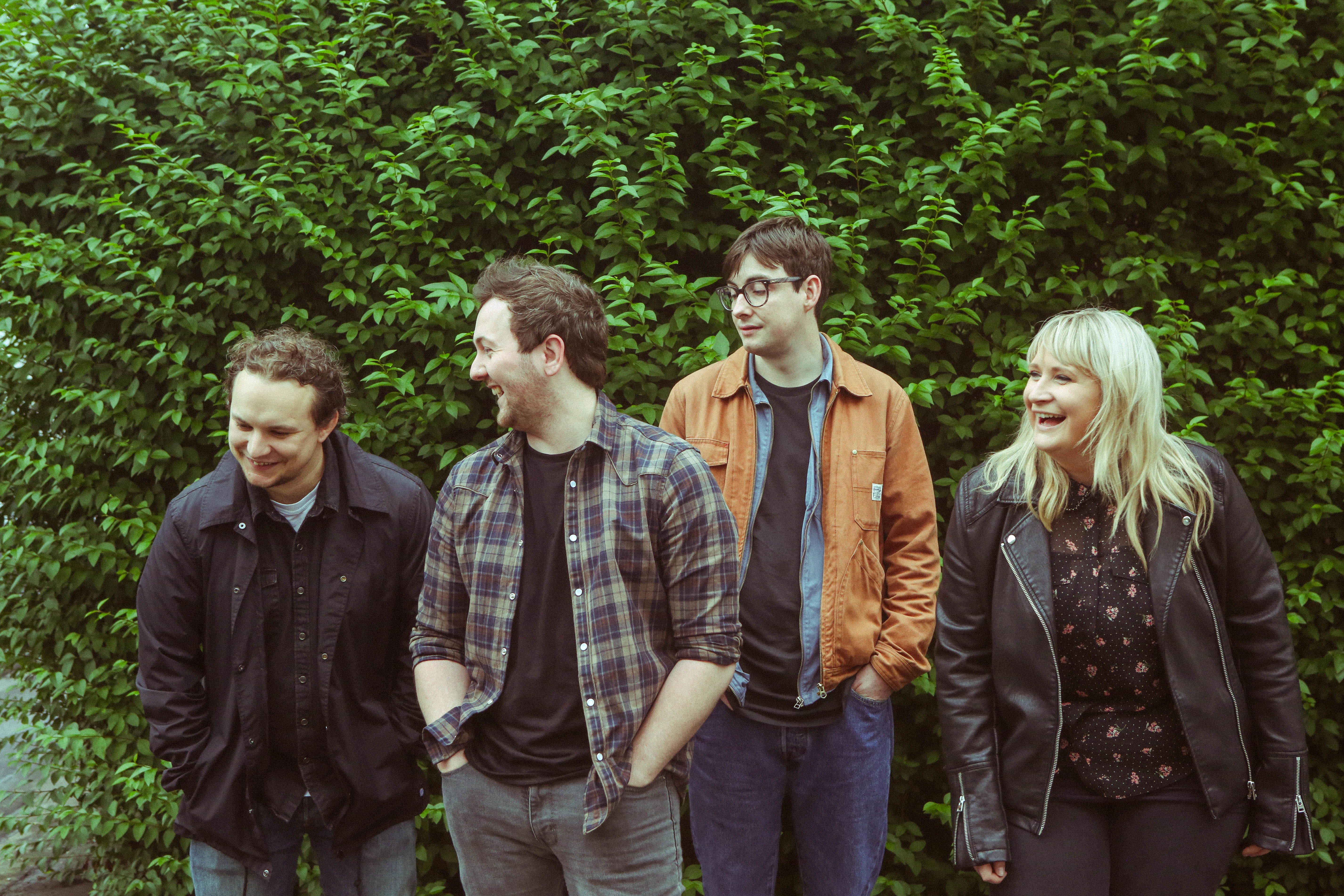 UNVEIL THEIR SECOND SINGLE ‘POINT OF THIS’

PRODUCED BY BENJI COMPSTON AND JON EE ALLAN OF HAPPYNESS

“Swaying gracefully from grey-skied washy guitar riffs and a tip-tapping beat like raindrops on a window, “Judy’s Lament” introduces Yakima as a group collating their influences that range from Parquet Courts to Pavement, and shaking it up to create a soothing, shoegaze lullaby.” – The Line of Best Fit

Glaswegian band Yakima have unveiled their second single ‘Point Of This’. The track which was produced by Benji Compston and Jon EE Allan of London based band Happyness, is their attempt to escape the melancholy of every day life through layers of fuzzy vocals and moreish guitar riffs.

The track is available on all digital streaming sites now and here.

The band are also set to play live shows in November and December, including the debut of Yala! Records night in Glasgow. Dates below:

Glasgow; 2013 – Yakima was formed by professional Salsa dancers Neil McArthur and John Houston, pending hibernation until a year later when the line up found its firmament with the arrival of Kay McLaren and Paul Bradley. Using the draughty gatehouse of a nearby castle as a rehearsal space – with a ceiling made entirely of spiders webs (no joke) – the band spun melodic indie pearls in the vein of Teenage Fanclub, Big Star and Elliot Smith.

In a particularly (even for Glasgow) chilly November 2017, the band recorded their debut EP (produced by Benji Compston and Jon EE Allan of London band Happyness) and they have since been working on their debut album.

With influences ranging from Pavement to Parquet Courts (and everything in between), the band span seamlessly from referencing Nick Drake in one song to singing ‘baa-baas’ in another that would get The Beach Boys back on their surfboards.

Bright and brilliant guitar tones, melodic driving bass, steady and forthright drums and melodies to bring a smile to the most zealous of shoegazers, the band will soon embark on their debut tour across the UK in the autumn of 2018 to support their upcoming EP.

Emily Magpie shares sparkling new video for Be Your Own Light!