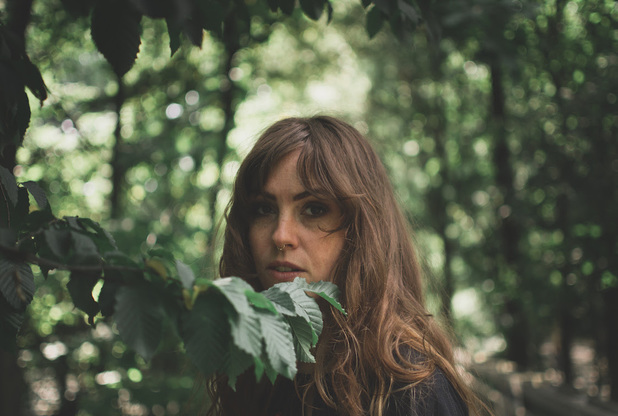 We’re nearing the end of a remarkable year in terms of milestones for the stunning artist Emma Ruth Rundle. With one month of 2018 remaining and more live shows booked before the year ends, we reflect on her year in music. September 14th, Emma released her third LP for Sargent House bringing a wide range of cinematic instrumentals to her sprawling narratives.  A perfect collection of 8 new tracks that effortlessly captured the evolution of Rundle as an artist. Expanding and honing her skill set. As previously stated in earlier Circuit Sweet build-ups to the album release, On Dark Horses was written during the rare lulls throughout two years of relentless touring, the songs that comprise On Dark Horses are as disquieting as they are ethereal. Following the release, Emma embarked on a substantial US/UK/EU tour with some live dates with Jaye Jayle.

Now, our very own Gavin Brown has spent some time chatting to Emma about the third release, recording the album, working with icons and much more….

Midlands 5 piece Violet return with stunning new video for ‘Heaven Adores You’, out via HolyHowl