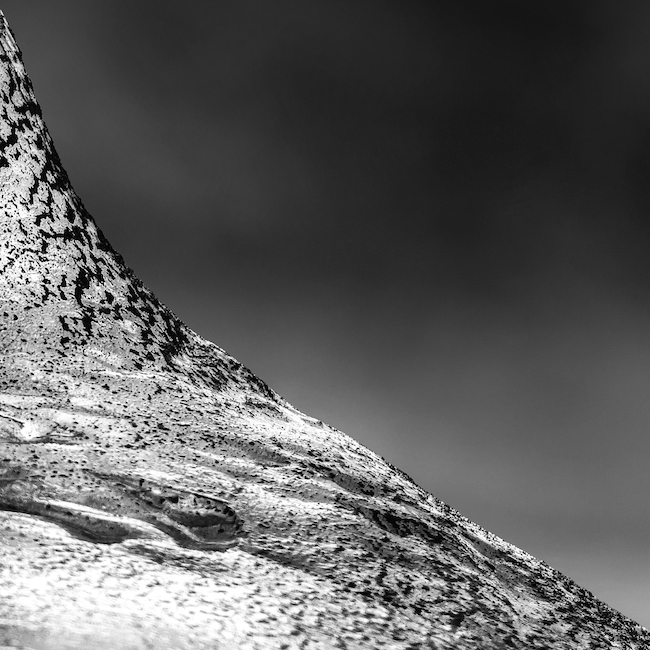 CUTS
WATCH ‘FROM HERE TO NOWHERE’ VIDEO HERE
DEBUT ALBUM ‘A GRADUAL DECLINE’ OUT ON VILLAGE GREEN RECORDINGS 30TH NOVEMBER
“The powerful build of Mogwai to the My Bloody Valentine-esque use of distortion and distant vocals” The 405
CUTS, the audio-visual project of composer and filmmaker Anthony Tombling Jr, will release his debut album ‘A Gradual Decline’ through Village Green Recordings on 30th November.
Continuing with the environmentally themed videos, after the beautiful yet foreboding “A Gradual Decline’, CUTS have now shared one for ‘From Here To Nowhere’. He explains: “This was the first piece I wrote for the album. I watched British diver Rich Horner’s powerful and devastating film of him diving in a sea of plastic and felt inspired to write something to it. It was the catalyst I guess for the rest of the album and its themes. Rich kindly gave his permission for me to use the film. I’m sure a lot of people have seen it, but if more people end up watching it as result of this, then that can only be a good thing.”

CUTS – From Here To Nowhere from Village Green Recordings on Vimeo.

Summoning 11 widescreen, electronic compositions in response to global political and environmental breakdown, album ‘A Gradual Decline’ addresses the planet’s current fragility using actual field recordings of ice collapsing from glaciers. Weaving these momentary, dramatic events directly into the DNA of the music, CUTS has sculpted rhythmic elements out of geological transformation.
“We are living in the age of the Anthropocene and it feels like everything is in decline,” reflects Anthony. ”We’re in a moment where extinction is regular. I wanted this record to reflect these frailties.”
A stark sense of urgency permeates ‘A Gradual Decline’. At times chaotic and alarming, the album’s siren-like tones and volatile, stuttered beats converge with synthetic gales of melody and glacial percussion. Elsewhere, the sense of precariousness is subtler, enveloped in gaseous chords that swell and evaporate, ethereal and dense guitars and distant vocals – all hallmarks of previous CUTS material – here honed into a concise, conceptual set.
“I have tried to make a record that feels like it’s all come from one place,” explains Tombling Jr. “My only musical influence on this was William Basinski’s ‘Disintegration Loops’. Not the music, but the process. The idea of a decline in sound really suited the concept of this record. All this music and instrumentation trapped in this declining digital signal. I wanted it to sound brittle and precarious. I also wanted to avoid doing overly dark material, opting instead for something that was more fragile, melancholic and even hopeful in moments.“
CUTS signed to Village Green Recordings earlier this year and released the double EP ‘EXIST’ in April. The EP featured the track ‘Bunsen Burner’, which can be heard in the memorable climactic scene of Alex Garland’s Ivor Novello-winning, sci-fi masterpiece, ‘Ex Machina’. Tombling Jr’s composition was also used in the finale of JJ Abram’s cult TV show, ‘Person Of Interest’. Taken from the same double EP,‘Dream Voyager’ was remixed by shoegaze legends Slowdive and Village Green label mate, Ben Chatwin.
CUTS has performed at ATP, Simple Things, Drill Festival and played with Fuck Buttons, James Holden, Haxan Cloak and Wire.
PRE-ORDER DEBUT ALBUM ‘A GRADUAL DECLINE’ HERE
www.cutsmusic.co.uk
www.instagram.com/cutsmusic/