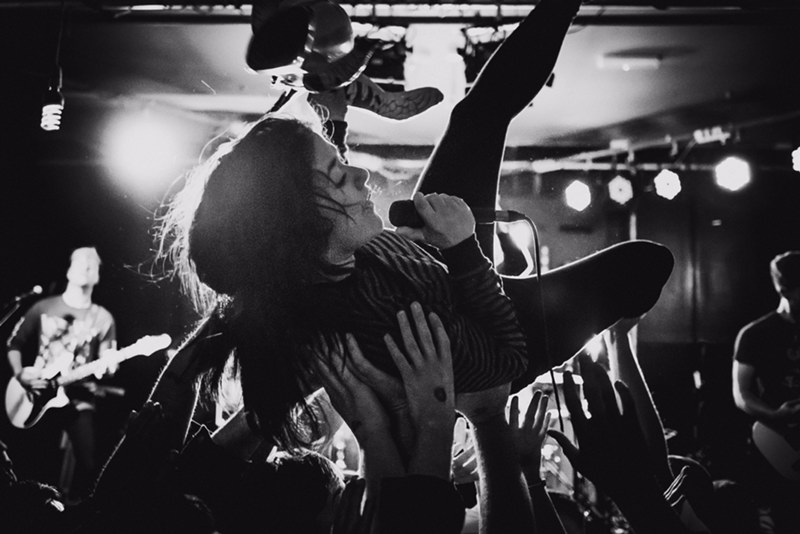 Starting in Bristol at The Exchange on 23rd March, through to London Underworld on 17th April and finishing in Cardiff at Clwb Ifor Bach on 22nd April

Welsh 5 piece and Kerrang! Awards 2018 ‘Best British Breakthrough’ winners DREAM STATE are off on their biggest ever UK headline tour to date, through March and April 2019. They will be playing 24 shows in less than a month, including a London Underworld show on April 17th and a Welsh return to Cardiff at Clwb Ifor Bach on 22nd April (the tours final date).  Tickets for all shows go on sale Friday 9th November at 10am.

The band have also released a cover version of ‘Crawling’ by Linkin Park for a ‘Songs That Saved My Life’ compilation, out November 9th on Hopeless Records, which you can listen to on Kerrang.com – HERE

From DREAM STATE vocalist CJ on the single/video – “We are really stoked about this tour! It’s our biggest headline tour yet and we are excited to see all the fans again. We’re hitting a few new places, so we hope to expand the team a bit more and just have a good time. We will be dropping a lot of new music so can’t wait to express these new songs on the stage.”

“We are also happy to share a song with you and its a cover of “Crawling” by Linkin Park. It is part of the “Songs That Saved My Life” compilation being released this Friday on Hopeless Records. Linkin Park helped shape us as people and musicians and their music aided us during the darkest times and helped inspire the music we make today.”

“We are currently in the throes of album writing and we are so happy on how it’s all coming together. We are currently working hard on getting this album out, so we can tour in more countries and reach out to as many people as possible, it’s been a whirlwind of emotions and we can’t wait to show the world what we have to offer.”

Live wise, the band have just finished touring the UK and Europe with The Amity Affliction, having previously toured the UK with  As It Is, played shows in Europe with Baby Metal and played at their first Download and 2000trees Festivals this summer. For ALL the March/April UK headline dates, see below: 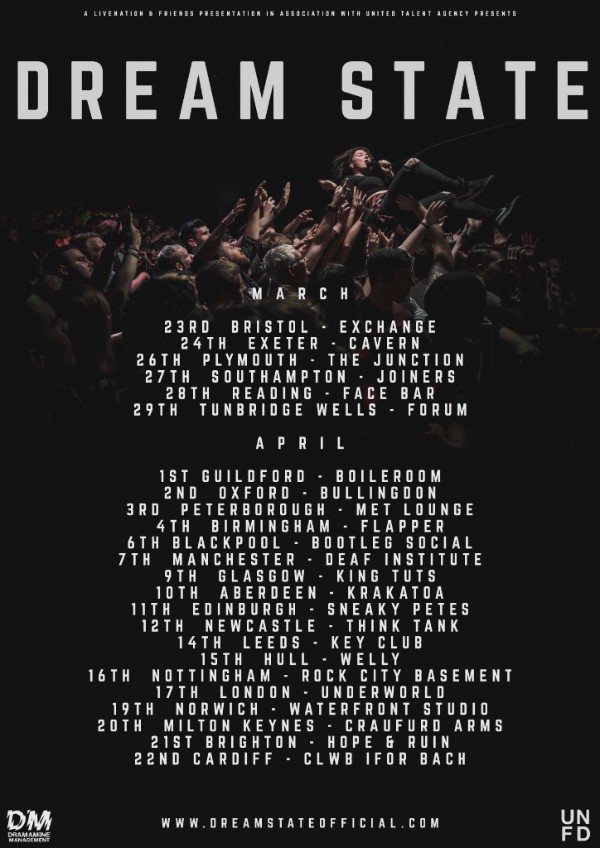