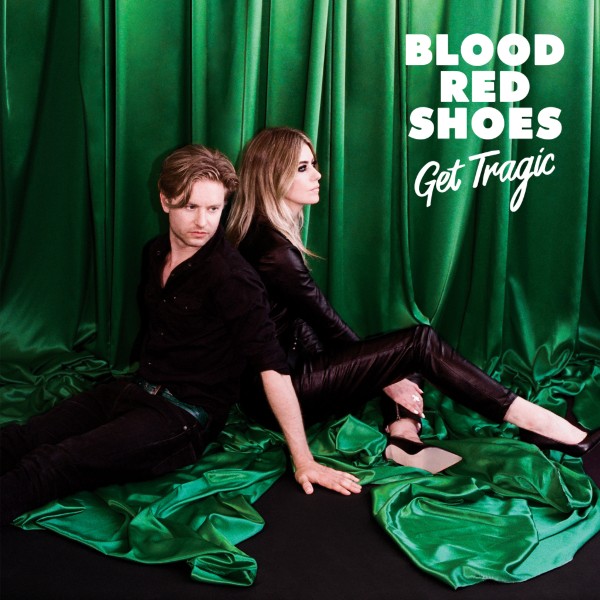 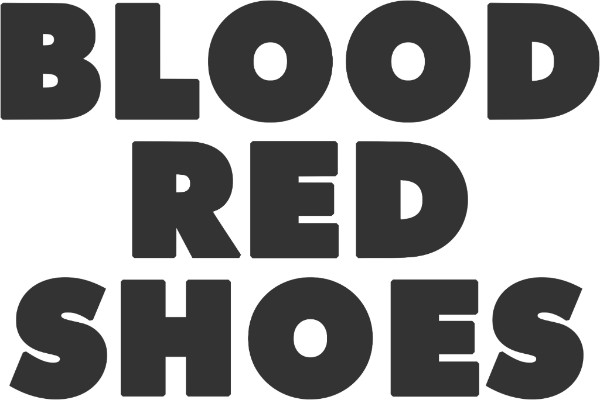 The brilliant, brand new album ‘Get Tragic’, will be released through Jazz Life on Jan 25th 2019

Brighton duo BLOOD RED SHOES can today announce two very small and intimate December headline shows. These will also be the first time to catch the new expanded live set up, featuring producer Clarence Clarity and Hannah Thurlow from the band 2:54. The dates will be on sale Friday 16th November and are:

From Steven Ansell of BLOOD RED SHOES – “We will be playing a selections of singles from our entire career with our brand new four-piece live line-up featuring electronic producer Clarence Clarity and Hannah Thurlow from 2:54, all killer no filler. Old bangers and new bangers. We’ll also be playing songs from the new album for the very first time. In Brighton we also get to give a fond farewell to Sticky Mike’s which is sadly closing down and is one of our favourite places in town.”

The band will be releasing their hugely anticipated new album ‘Get Tragic’, which features ‘Mexican Dress’ on January 25th 2019, and also have a  set of launch shows in the UK and Europe in early 2019, including a now sold out London Borderline on Sat 26th January. Support on all dates comes from John J Presley.

A full list of BLOOD RED SHOES UK and European ‘Get Tragic’ shows, see below:

Mavis Staples Shares A Capella Remix of ‘One More Change’ by ALA.NI