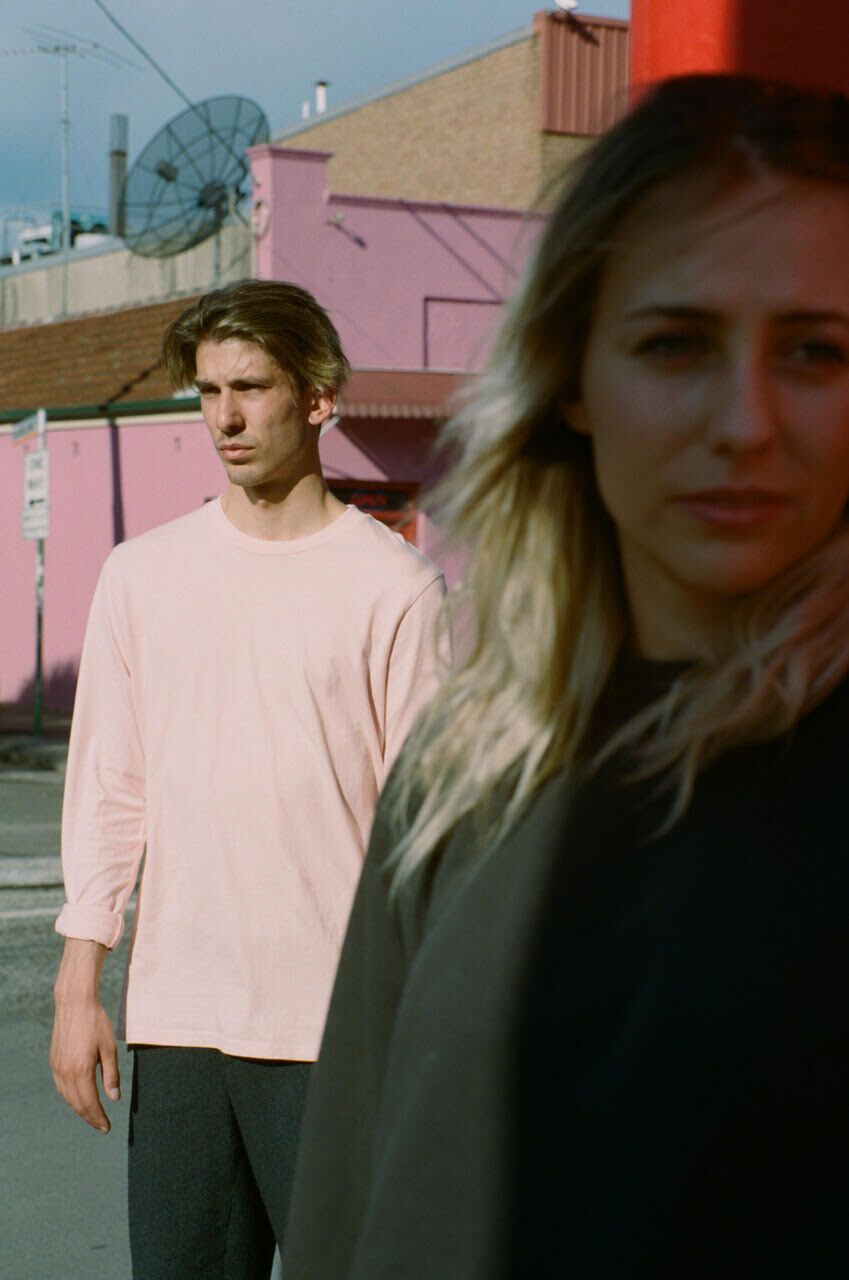 The Triple J-tipped, Sydney-based atmospheric-pop duo, Micra, have unveiled their soaring new single, ‘Child Grows Old’ – listen here. Following support in their home country based upon debut performances and early demos, the band, comprised of Bulgarian born and raised singer-guitarist, Ivana Kay and Australian multi-instrumentalist, Robbie Cain will support the string of single releases with debut performances in the UK and US in 2019.

Co-produced by the band alongside emerging Sydney producer/mixer, James Christowski, the reflective ‘Child Grows Old’ draws on influences ranging from Ariel Pink through to Beach House and Zero 7, working with glittering soundscapes and rich atmospherics. Speaking about the new single, Cain says: “The song explores a time in life which felt like nothing had changed for too long. Waiting around for something to happen without knowing where to begin. It’s an internal conversation about forcing yourself to jump into the next phase of life and facing the obstacles that come out of that.”

The pair initially met – as if by serendipitous fortune – when were coincidentally sat beside each other at an Unknown Mortal Orchestra show after both arriving alone. That chance encounter would blossom into a musical alliance that culminated in the formation of Micra in early 2018.