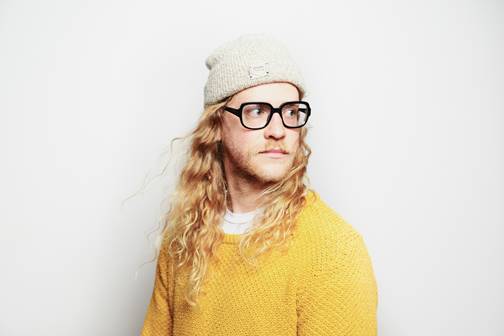 Discussing his inspiration for the track, Stone stated:  “I had the opportunity to play an Aretha Franklin tribute show at Carnegie Hall last year and I was privileged to sing ‘Say A Little Prayer’. What an iconic song! Getting to play that song in such an inspiring environment made me want to write a song just like. This was my attempt. My personal tribute. Love you Aretha.”

A banner year, Stone married last month in Australia, appeared as a guest mentor on “American Idol” in April, performing a powerful duet of “Unaware” with contestant Dennis Lorenzo, and released the single “Brown Eyed Lover” that month, in conjunction with a spring tour.

Stone followed with the Lidell-produced single, “Warriors” in June, performing the song during ABC’s broadcast of the Special Olympics opening ceremony in Seattle, backed by a 2000 member choir [watch].

All of this new music will lead to a new full-length album from Stone in 2019.