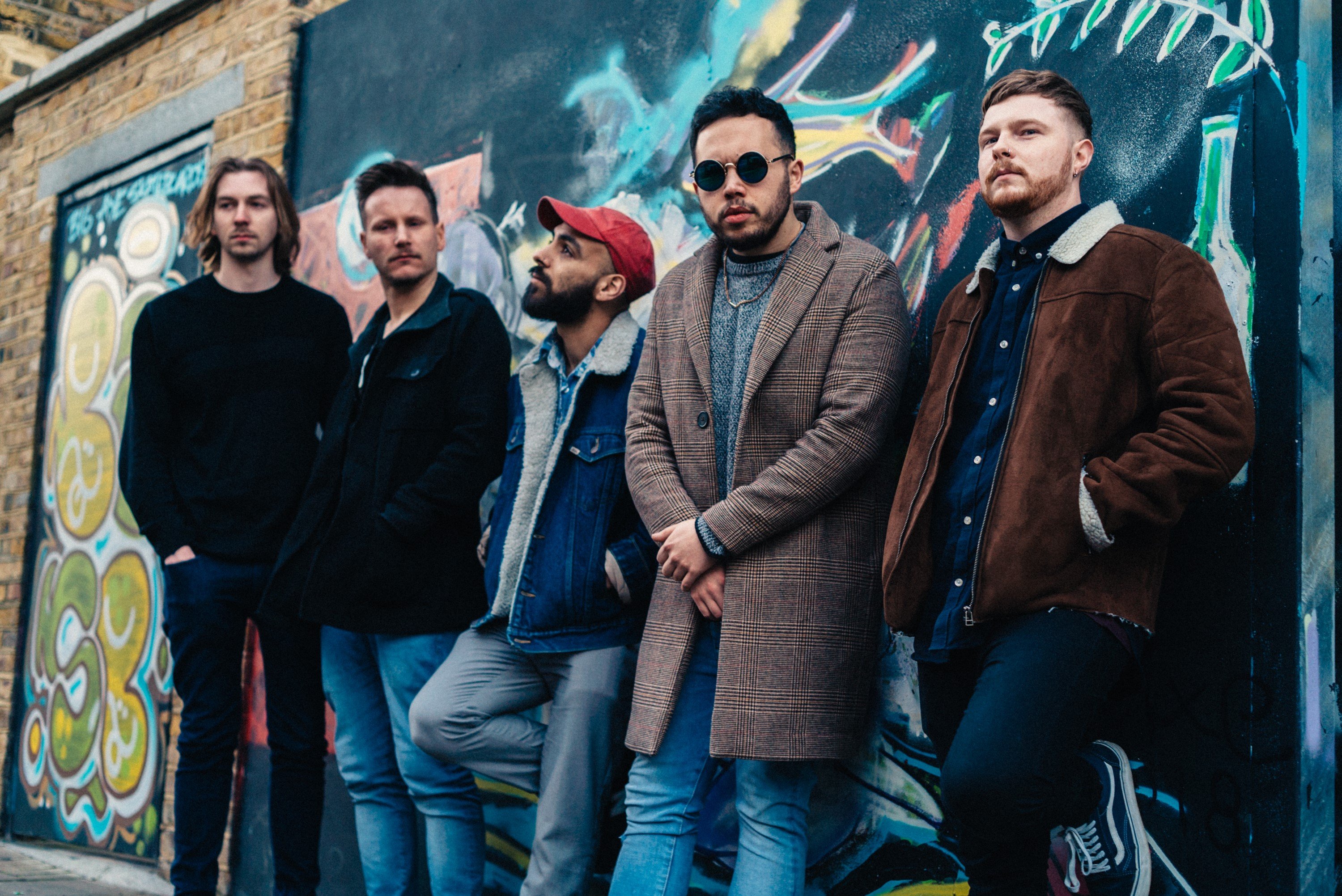 Indie Punk crew Youth Killed It has released their sophomore album ‘What’s So Great, Britain?’ via Rude Records. Featuring 12 tracks that capture a raw and impassioned rabble comparable to the likes of The Clash, Arctic Monkeys, and Blur, they return with more nostalgic 90’s riffs, stream-of-consciousness vocal deliveries, and charming hooks. Waxing lyrical on the current state of our society throughout, frontman Jack Murphy explains: “Everything I’ve experienced over the last 14 months led to the creation of this record. Things that affect and impact the life of someone in their 20’s – from society to relationships. It’s been a mad 18 months for Britain and my personal life in general, so I really put my heart on my sleeve with this one.”

With a line-up completed by guitarists Carlos Montero and Josh Arter-Taylor, Josh Thexton on bass and Ben Ford on drums, Youth Killed It say “it’s hard to pinpoint where exactly our sound comes from, somewhere deep within the recesses of our minds probably.” The members have an eclectic range of tastes, from funk to indie, to alt-rock, blues, and prog-metal. In fact, their varied tastes can be no better demonstrated than by listening to their YKI material, whilst knowing they began life as metal band ‘Under The Influence’. Reforming in 2016 with their current moniker and aspirations of “writing songs about never doing the dishes, hating their day jobs and having fun”, they signed with Rude Records on the strength of 2 EPs, before releasing their debut album ‘Modern Bollotics’ in mid-2017. The quintet aims to “not take things too seriously in a world where everything is taxing and exhausting.”

Initially working with a production team on ‘What’s So Great, Britain?’, the Norwich crew had a rethink and opted to self-record at Crystal Sound Studios, with Murphy explaining: “Our sound just wasn’t where we wanted it to be, so Carlos and I produced it. It gave us more time and fewer restrictions. It really is from start to finish a band job: no extra writers, no producers, just us. Our sound has developed and matured into something I’m seriously proud of. I hope it resonates the way I want it to, as me and the boys put everything into it and it’s close to my heart.”

Youth Killed It Released Sophomore Album ‘What’s So Great, Britain?’ via Rude Records on 5th October 2018. Get It:  https://youthkilledit.lnk.to/WSGB