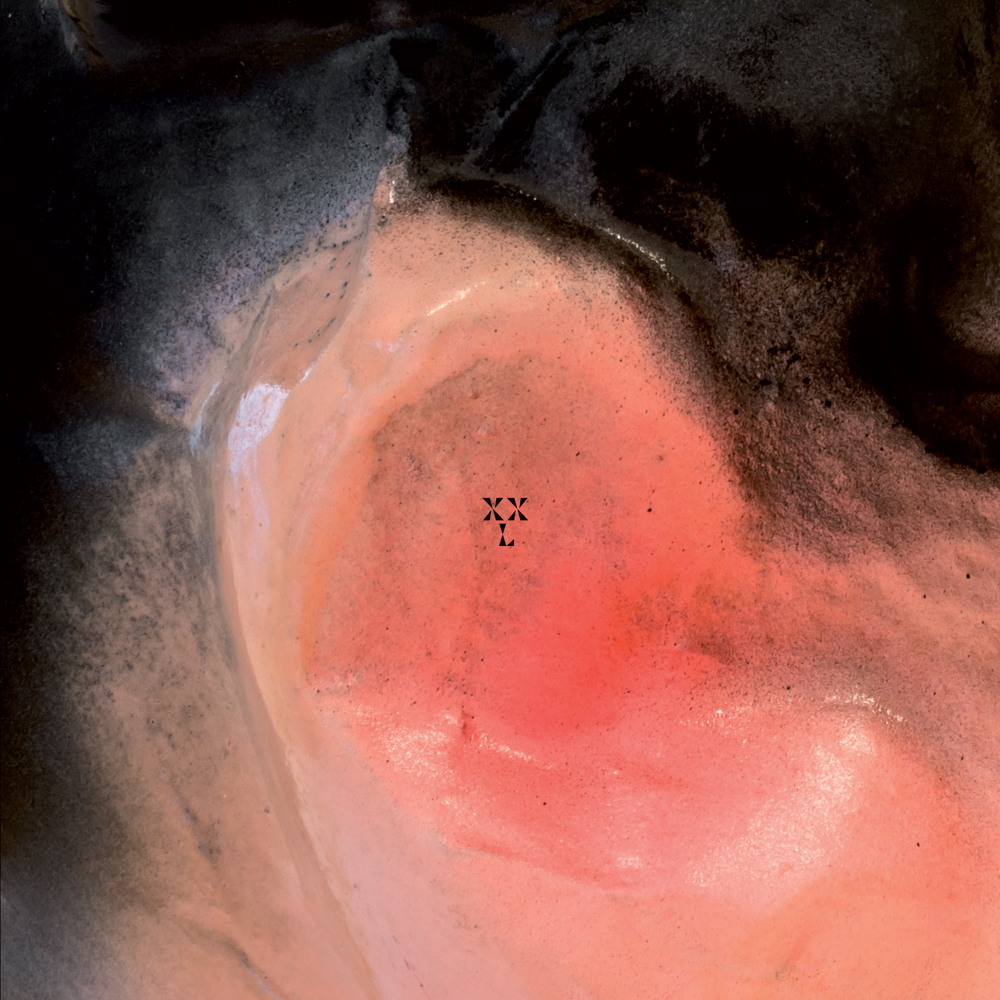 XXL is the unholy union of Xiu Xiu and Italian experimental band Larsen. Today they announce their fourth album ‘Puff O’Gigio’ for release on December 7th via Bad Paintings. With the announcement, they share the bruising six-minute track “Queen of Koalas.”

The fantasy themes are matched with equally fanciful music. Written and recorded in a single week in Italy, the album sounds like listening in to someone else’s dream. Powered by a constant sense of yearning and a sense of needing to break free from some unseen chains, this album swings from unabashed pop to clanging experimentalism, to moments of exorcism.

The album will be released on December 7th on heavyweight vinyl, CD and digital, and will be accompanied by a European tour.