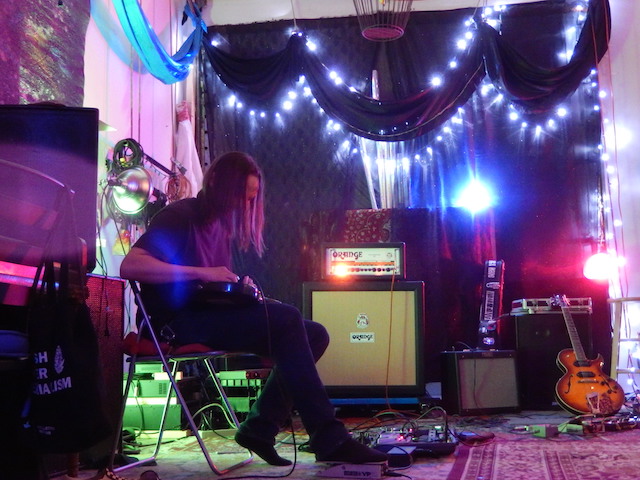 WILLIAM FOWLER COLLINS PRESENTS FIELD MUSIC
OFFICIALLY OUT NOW VIA SIGE RECORDS
“Collins’ name might be familiar from his work for the Type label… ….from the gaseous low-end drones, to terrifying Lynchian death rattle…” –FACT MAGAZINE
The New Mexican composer William Fowler Collins presents his new album of dark minimalism and primal rhythms, Field Music is officially out now via SIGE Records and streaming below.

Field Music evolves Collins’ slow drone compostions through guitar and electronics, grounding itself upon sustained tones that churn through controlled oscillations activating a trance-state in the listener. Out of this, Collins introduces hypnotic machine-looped convulsions and almost EVP-like disembodied voices on “Contact Is A Mother” as well as polyrhythms that ripple across the title track. He pushes a motorik thump to the foreground of “They Wept Together” to the glowing dilation of foreboding ambience, running parallel to the restrictive strategies of Wolfgang Voigt. The subtle complexities of Field Music address the primal nature of rhythm in connection with the body and the building blocks of energy, matter, and consciousness.

The idea of ‘field music’ can relate to the archaic use of military drum corps in battle, whose patter Collins has intermingled with the polyrhythms associated with Voodoo ritual. To Collins the ‘field’ can also be defined as the physical self (as gleaned from his secular readings of the Bhagavad Gita). The ‘field’ as the fabric of time and space also becomes a possibility when Collins literally wraps this album in the history of the atomic bomb, as the cover photo (see below) portrays the humble ranch where the first nuclear weapon was
assembled. (adapted text originally provided by Jim Haynes)

Track list:
1. We Are Here To Help You
2. Field Music
3. Contact Is A Mother
4. How Horrible It Would Be
5. They Wept Together
WWW.SIGERECORDS.BLOGSPOT.COM 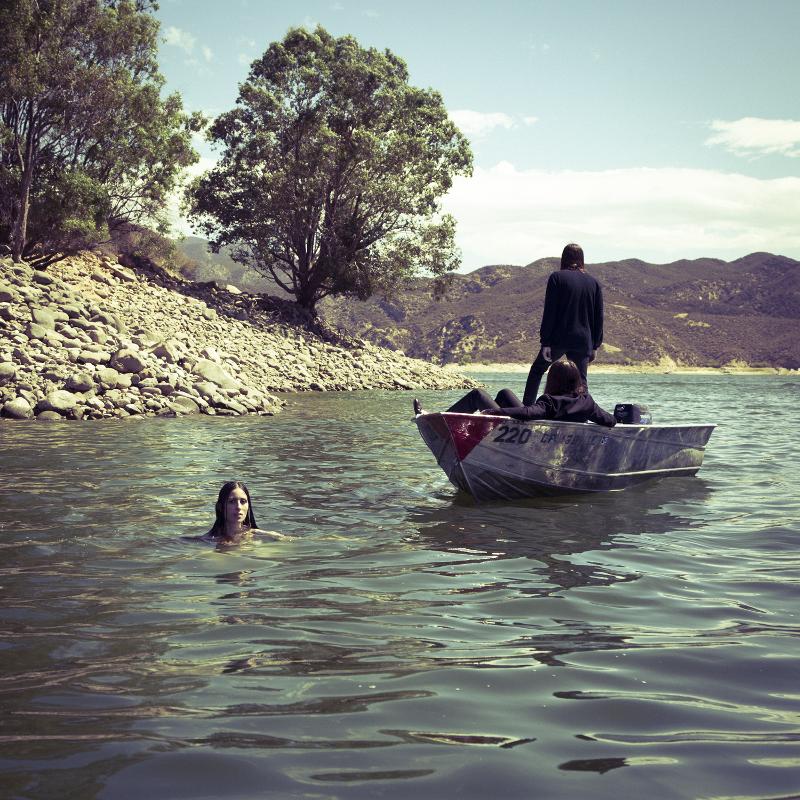