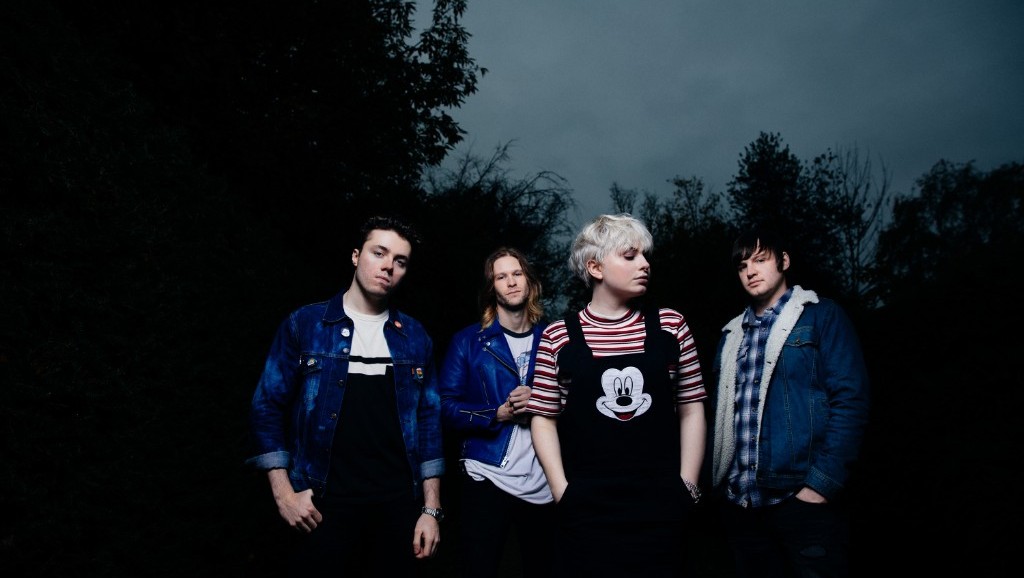 London-based alt-rock four-piece, The Wild Things have released a fourth track from their upcoming debut album.

‘Better Off Alone’ is an acoustic heart-breaker about falling madly in love with the man of your dreams… And then losing him to the woman of his dreams.

‘Better Off Alone’ features on the 12-track album ‘You’re Really Something’ which will be released on 23 November via AWAL. The album was recorded in the basement of a castle in West London, produced by the band’s very own Cam White (bass, vocals), and engineered / mixed by Adrian Hall at London’s Metropolis Studios.