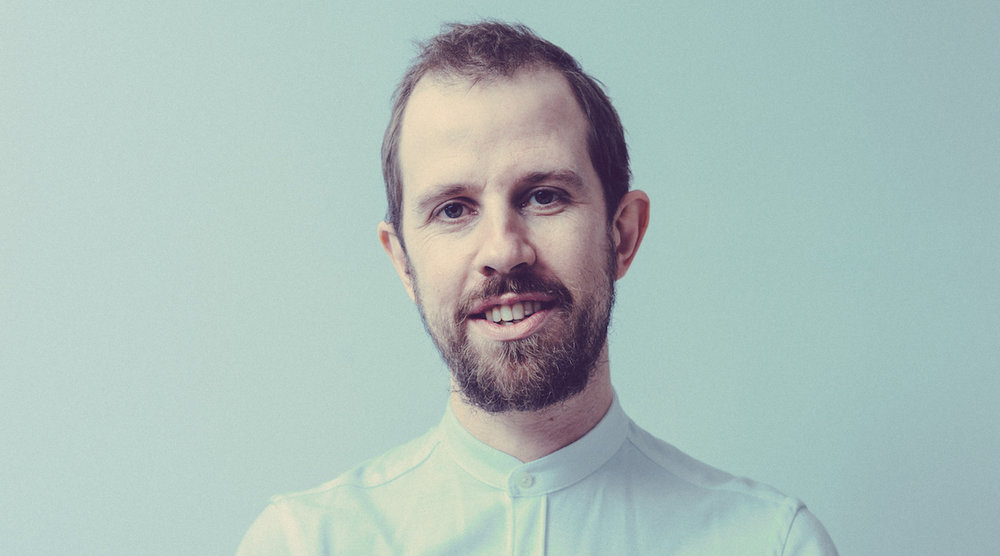 Following the critical acclaim of singles Holding Hands, Albatross and Lydia, The Magic Lantern, the musical moniker of Jamie Doe, returns with a stunning new album To The Islands, out 2 November 2018 via Hectic Eclectic Records.

Drawing on a wide range of influences from folk, jazz and contemporary music, The Magic Lantern is dedicated to remedying the anxiety and fear present in us all. To The Islands was written following a tumultuous journey to Jamie’s childhood home in Australia, after nearly 10 years away, and explores memory and hope in a world of near constant uncertainty. It draws on a wide range of sounds and textures from folk finger picking to pulsating grooves, lush string quintet lyricism to narcotic late night saxophone jams, all united by Jamie’s instantly recognisable voice and inimitable song-writing style.

Talking about the album, Doe elaborates “I came back to London with a bunch of half-finished songs and a broken heart but having done a lot of thinking, so I wrote a song to the person I hoped to meet (Holding Hands); about hope during these times of uncertainty (Albatross); about the role and responsibility of the individual in this period of upheaval (Between the World & Me); of fear of failure and the paralyses of regret (Scattered Leaves); the complex naivety of following your dreams (Lydia); about my Dad’s Alzheimer’s (Two Bells); about how we hide what we really feel (Masks); about the inevitability of all things passing (Tangled Chimes); of the unique kind of anxiety I get when I wake up and worry during the early hours (Darling Day); and about finding my now wife Rhia during the course of making the album (Re: Her)”. Each track on this wonderfully eclectic album is undeniably poignant, combining honest lyricism with mesmerising musicality and hypnotic production, laced together with velvet-like vocals to create a truly accomplished sound.

Born in Australia before moving to the UK at 12, Jamie adopted the stage name of The Magic Lantern and began writing songs while studying philosophy in Bristol. Moving to London in 2007, his debut album was released with a chamber-folk style quintet in 2011 before returning to his solo roots with an intimate second album in 2014. The Magic Lantern has received praise from numerous publications including The Guardian, Acoustic Magazine and Atwood Magazine as well as BBC 6 Music’s Lauren Laverne, Gideon Coe, Tom Robinson, BBC Radio 3’s Late Junction and BBC Radio 2’s Jamie Cullum, Mark Radcliffe and Bob Harris among others.

To the Islands sees The Magic Lantern return with a new band of old and new friends from London’s thriving jazz scene, promising to be his most ambitious musical statement to date.

To The Islands is out 2 November 2018 via Hectic Eclectic Records.