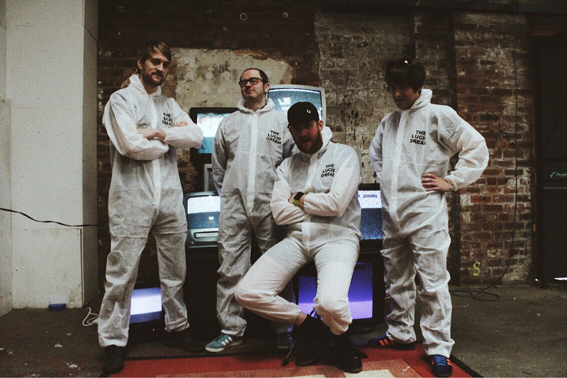 After a busy month supporting Wooden Shjips on their UK tour,  Carlisle’s The Lucid Dream have announced more headline shows for early next year and today, they premiere their new single, album closer, “No Sunlight Dub” from their forthcoming album, Actualisation, out 19th October.

The track premiered today on Gigwise who wrote, “kicking off with the kind of bowel-rumbling bass and melodica that’s always been present in their music, the band ups anchor and sets sail into the waters of full-on drum’n’bass and jungle for a complete and utter total freak out. The result is a breathtaking and welcome pummeling of the mind.”

Frontman, Mark Emmerson explains “No Sunlight Dub’ was the last track that I wrote for the album, and it all came together very quickly and is inspired equally by The Carpenters as it was by the dub of King Tubby and Lee Perry.”

He continues: “The middle section was inspired by jungle and drum ‘n’ bass, and needless to say when we went in the room to work on it as a band it came together no problem at all.

“I love how there are no ‘guitar guitars’ on there as they simply aren’t needed. There’s a lot of room on this track to let the rhythm section speak, which Luke Anderson (drums) and Mike Denton (bass) have nailed perfectly. Equally, I love how Wayne Jefferson has laid down layers of guitars without playing them like a guitar, it almost sounds orchestral.”

Actualisation was penned over the summer of 2017 by Emmerson using only the classic Roland 303/808 synths, bass and vocals as tools for writing. Inspiration for the writing was formed via continuous listening to the Chicago to UK acid house works of 1986-1992, the focus predominantly on the groove. 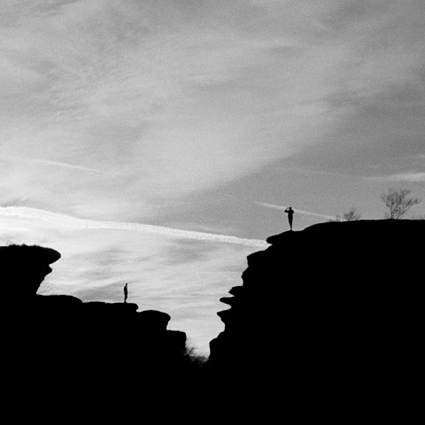 TRAPPER SCHOEPP UNVEILS NEW SONG / VIDEO “WHAT YOU DO TO HER”