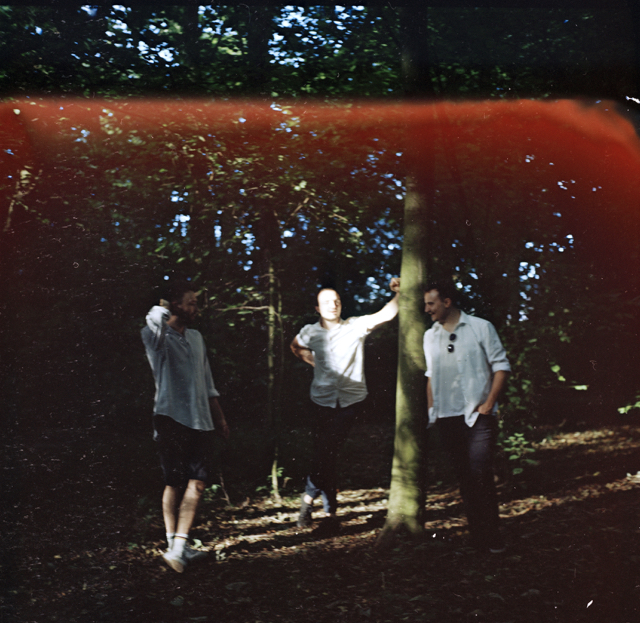 Announce new track ‘Strangers Will Not Thank You’

Having been ensconced in the studio writing material for their new album, Scottish indie-pop 3-piece Stillhound are pleased to announce details of a brand new track ‘Strangers Will Not Thank You’, once again portraying the band’s knack for stunning soundscapes and emotive lyrics.

Fergus Cook from the band says: “The song came together quickly on a pretty unforgettable week on the West coast of Scotland. We were blessed with one of the greatest patches of Spring weather I’ve ever experienced in Scotland. Travelling around the Ardnamurchan peninsula we got to dip our feet in translucent blue waters and dry off on white sand beaches, it was as happy as I could remember being in a long time. I had been in the habit of tuning my guitar to anything but standard in a bid to avoid writing to overly familiar chord structures and on return from a break to sun ourselves, I started playing and it became one of those rare moments in recording where all the parts come so quickly and effortlessly. Often patching songs together from little mantras I’ve scribbled down in the months prior, I began connecting some of these loose questions and feelings. The lyrics I scrambled together reflect my thoughts on searching for validation outwith the circle of people you know and trust”.

Having been friends since childhood. Attending the same school together, the Edinburgh three-piece grew up dreaming about making music, huddling together to swap ideas, write songs, and conjure dreams.

Debut album ‘Bury Everything’ was a remarkable creative feat, the sound of their musical lives distilled down to an essence. Largely rooted in their Lost Oscillation studio – located in Edinburgh’s creative hub Leith – it was the start of something, but also a finishing point. What comes next is their new album – it’s daring, it’s ambitious, and it’s self-titled, offering a new definition of Stillhound.

Spending their days hiking across formidable landscapes, Stillhound would return and make the best music of their lives. The environment seeped into their music, too – long days swimming in the sea, long nights surrounded by barren wilderness. “We’ve worked through some tough times, in terms of going away, writing, and not being sure of what we were expecting,” Dave adds. “But it’s been really nice to get away. It was bliss – incredible weather, really beautiful surroundings, we could go swimming at the beach.”

The results are startling. ‘Stillhound’ builds on the innate promise of their debut while introducing potent new directions for the band, ranging from Nine Inch Nails style darkness to the daring pop of Depeche Mode, or even the startling songwriting of Grizzly Bear. It’s a fusion of the digital and the analogue, the blend of technological prowess with engrossing songwriting.

Relentless in their approach, Stillhound have produced their most ambitious work yet: ‘Glass Lake’ took 30 vocal takes to complete, while ‘Zara’ is written in 5/4 time signature; ‘On A’ started life as a seven minute epic, before being reduced to a cryptic 90 seconds. Billed as “home-brewed” it’s a unique potion, and it all comes back to that staunch independence, to those long nights in the Highlands. 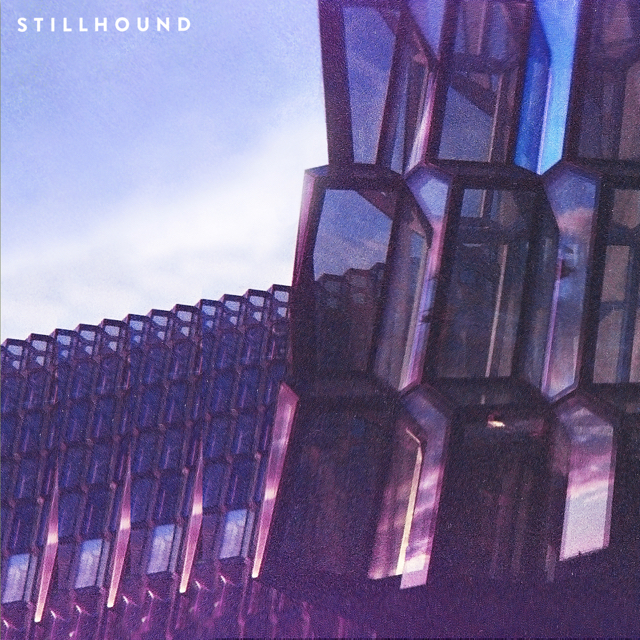 This album campaign has been supported by the Momentum Music Fund. Momentum is managed by PRS Foundation, with support from PPL, Arts Council of Wales, Welsh Government, Creative Scotland, and Spotify.