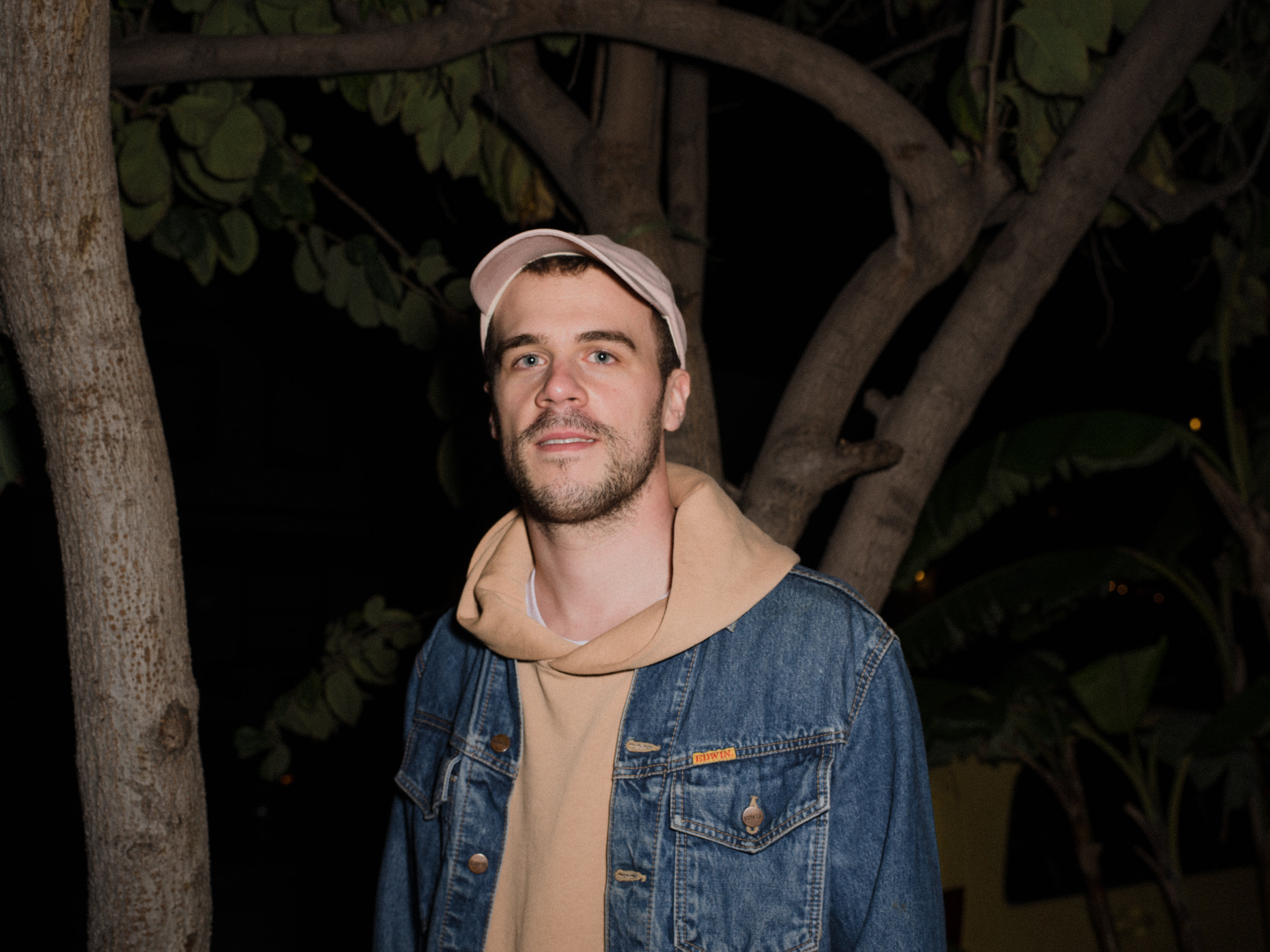 SHARES NEW SINGLE ‘AS LONG AS’

Berlin’s Still Parade – aka Niklas Kramer – shares the second single from his upcoming albumSoon Enough. New track ‘As Long As‘ is driven by a melancholic melody and harks back to the sounds of the late 60s and covers heart-warming territory with this love song.
He says of the track: ““As Long As” was the last song I wrote for Soon Enough. I was dealing with anxiety and was struggling to finish the album. Writing a new music felt like a good way to cope with that and also helped me to wrap up the the album. Musically I was inspired by George Harrison and my favourite part is that little synth part in the second verse. “
The track is available on all digital streaming platforms here and is taken from Soon Enoughwhich is due 9th November via Kramer’s own label Feel Flows.

A reoccurring line in David Lynch’s confounding TV show, Twin Peaks, meditates on the notion that “We live inside a dream.” It’s a line that can be interpreted in a multitude of ways but what it definitely does do, is ask us to consider what exactly reality is. On Soon Enough, Kramer is the dreamer who dared to dream. Across the albums nine tracks, Kramer shares his own particular reality, collecting together a series of his very own life events and observations and instilling them with meaning, and in the process creating his own reality within the album’s dreamy landscape.