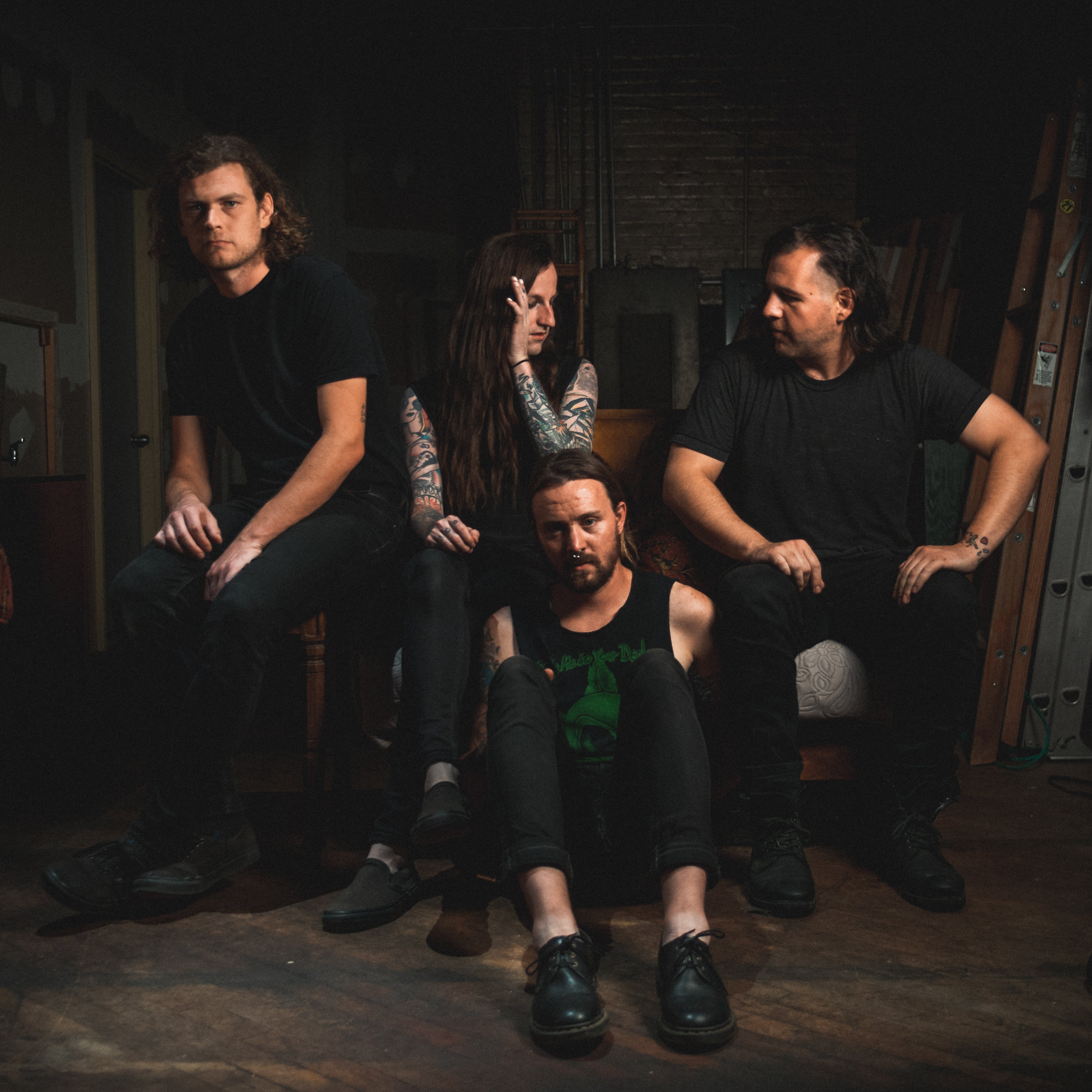 Chicago, IL indie-punks Typesetter have teamed with Stereogum to premiere another new track from their upcoming sophomore full-length, Nothing Blues , due out October 26th from 6131 Records (Julien Baker, Touche Amore, Joyce Manor). “Technicolor” is one of the most striking indicators of Typesetter‘s sonic advancement on Nothing Blues. Featuring a stunning vocal accompaniment from Lydia Loveless, the track steadily builds into a vibrant blend of anthemic punk melodies and washes of guitars and synths–an unlikely combination that Typesetter effortlessly pull off. Stereogum praised the track saying, “Typesetter’s anthemic punk is lush and sensitive on “Technicolor.” And Lydia Loveless’ boundless, country-rooted guest vocals lend echoes of emotion to the story of a relationship never meant to last.”

Preorder Nothing Blues:
http://smarturl.it/typesetter
Nothing Blues finds Typesetter exploring new dynamic territory without sacrificing the gritty punk backbone that’s been turning heads on their recent tours supporting Against Me! and Speedy Ortiz. The band’s expanded sound coincides with Nothing Blues‘ lyrical theme of becoming more open to new ways of communicating with the people we care about. The album chronicles a tumultuous time for vocalist/guitarist, Marc Bannes, as mental health revelations forced him to reevaluate his interpersonal relationships through a new lens. Nothing Blues revolves around a innate desire to understand yourself and others and finding the healthiest ways to achieve that, with Bannes’ open-hearted storytelling forming the emotional core of Typesetter‘s massive choruses.Typesetter will be on tour all throughout the Fall in support of Nothing Blues, starting with a trek down to The Fest and extending out to the West Coast. The tour includes runs with Red City Radio and Kali Masi, see full itinerary below. 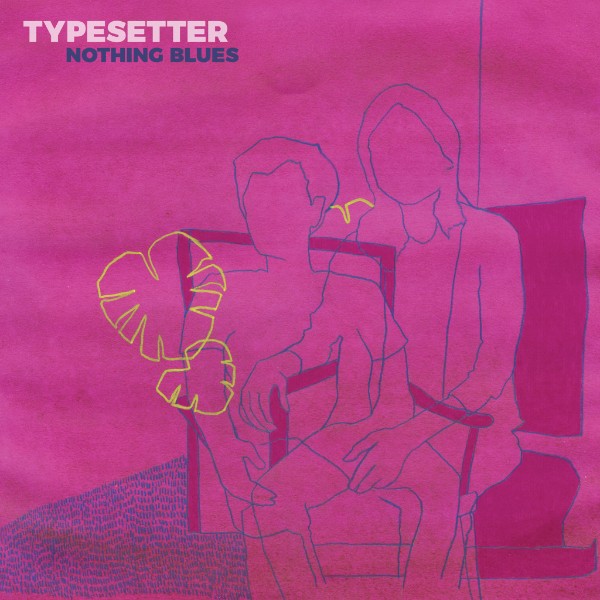 Biography:
So many of life’s struggles and successes can be traced back to communication: good, bad, clear, muddled–finding real clarity with others, and yourself, isn’t always as easy as it is essential. Sometimes it can feel like a battle to even know who you are, much less to know others and to help them know you in turn. On their sophomore full-length, Nothing Blues, Chicago’s Typesetter use their distinctly vibrant brand of indie punk to explore that innately human desire for understanding, and how we achieve it.

Formed in 2012 by longtime friends, Marc Bannes (vocals, guitar), Alex Palermo (bass, vocals), and Kyle McDonald (guitar, vocals), Typesetter quickly became regulars on the DIY touring circuit and began building a catalog of tuneful, yet gritty songs over multiple EPs and their 2014 debut full-length, Wild’s End. As the band’s lineup evolved, so did their sound, and with the additions of Sarah Bogosh (keyboards, trumpet, vocals) and Matt Gonzalez (drums), a colorful new wash of atmosphere and dynamics began to saturate the band’s anthemic punk. On Nothing Blues, Typesetter dive headfirst into this new territory, with Palermo and Gonzalez providing the driving rhythmic backbone for Bannes and McDonalds’ walls of shimmering reverb and distortion, while Bogosh’s synths add a dreamy flourish rarely heard in tandem with the directness of punk. This eclectic mix of tones and textures–even a bit of trumpet–could be a recipe for sensory overload, but the band deftly makes room for ambitious arrangements while maintaining the unbridled momentum at their core.

Typesetter’s sonic growth is a complement to Nothing Blues’ lyrics, which find Bannes’ chronicling a period of his life that compelled him to find crucial new ways of communicating. Throughout his 20’s, he consistently struggled with his mental health, self-medicated for symptoms and denied the situation’s severity because admitting reality felt like a defeat. But as he approached the next decade of his life, Bannes felt pushed to a breaking point, and in desperation finally sought a more constructive path. He was diagnosed with depression and an anxiety disorder, and came to realize this revelation and self-candor wasn’t a defeat at all, but instead a step in the right direction towards drastically renegotiating his interpersonal relationships and internal dialogue into something healthier and happier. Nothing Blues is a document of this process: “Real Conversations with Imaginary Friends” finds Bannes tackling the paranoia of not being able to trust his own perceptions; companion tracks “Monogamy I (Gliss Happening)” and “Monogamy II (Bad Actor)” are odes to honest love; and on “Technicolor” (featuring guest vocals from Lydia Loveless), Bannes sings of his struggles with self-actualization.

On Nothing Blues, Typesetter have adopted an expansive new spectrum of sound and emotion, marking a new chapter for the band and Bannes. One where being vulnerable doesn’t mean a lack of strength, where honesty isn’t easy but is imperative, and where the most valuable thing is simply a willingness to keep striving for improvement.