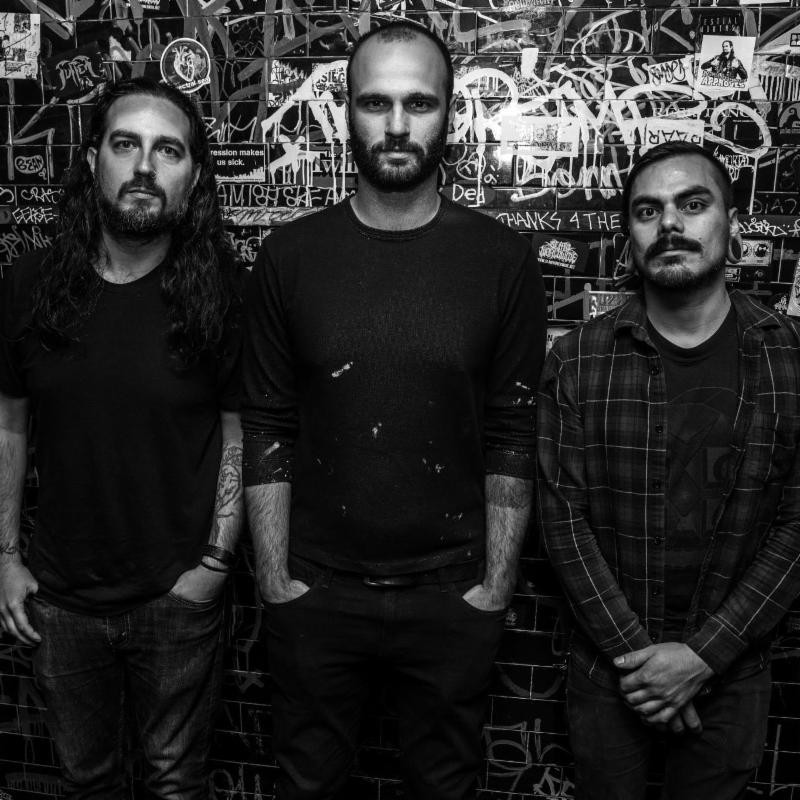 “SOM craft songs of epic melancholy that stagger the ears as well as the heart.” — Onion AV Club

On their debut record, SOM “craft songs of epic melancholy that stagger the ears as well as the heart” (Onion AV Club) and “serenely slowdive into shoegaze” (SPIN). Drummer Duncan Rich and bassist Justin Forrest build thunderous rhythms that give drive and pulse to the fuzzed out wall-of-synth-and-guitar-noise. Dark and heavy throughout, their music is complemented by memorable hooks and melodies in singer/guitarist Will Benoit‘s somber, lamenting vocals.

The Fall will be available on CD, cassette and download on November 9th, 2018. Pre-orders are available via Bandcamp HERE.