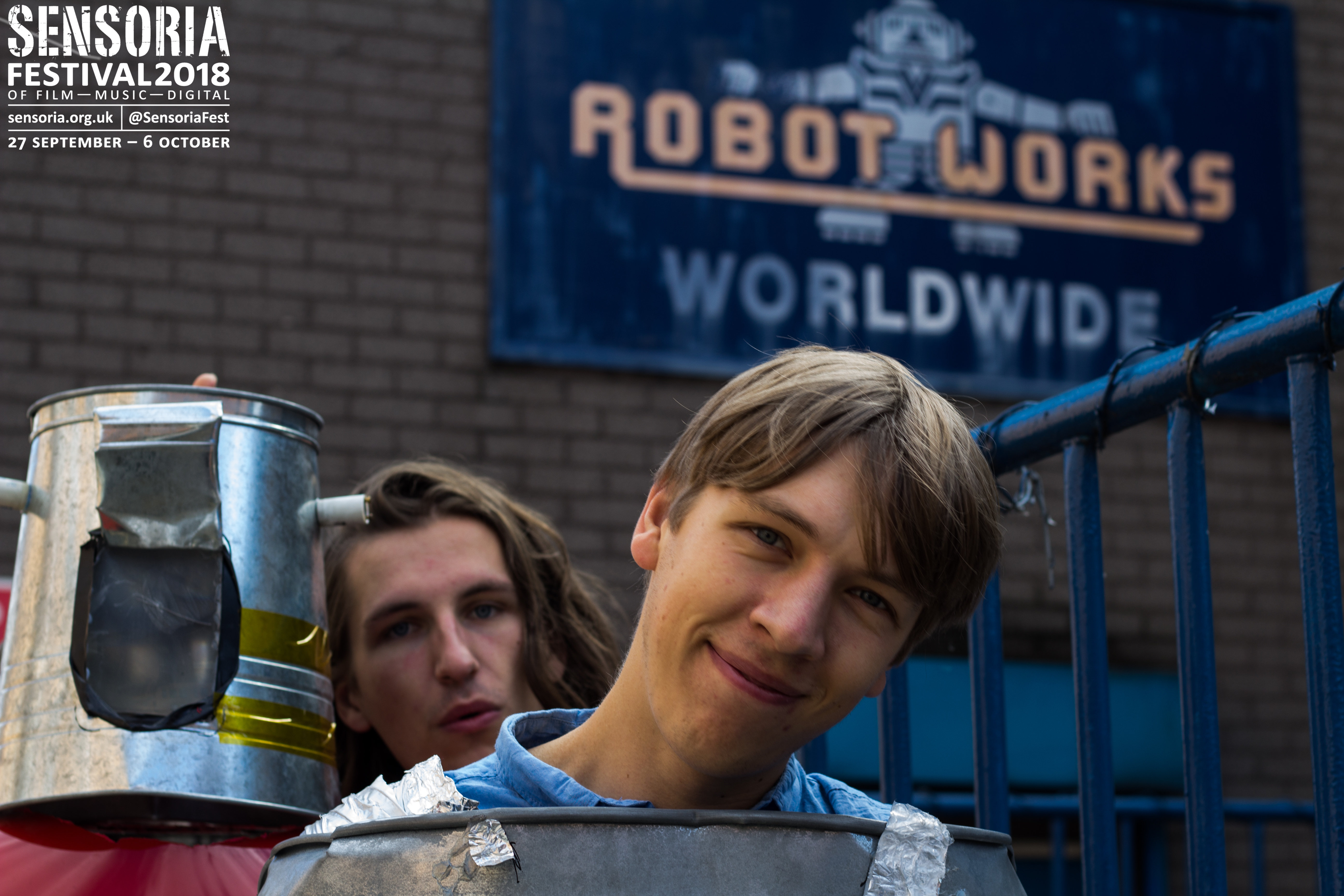 Announce Drenge Robot Karaoke in-store event on Saturday 6th October:
Be the lead singer of Drenge for one night only!

This year’s Sensoria Festival promises a packed programme of live music, outdoor cinema, immersive events and film screenings across Sheffield. Taking place from 27 September – 6 October, the festival has expanded to 10 days in its 10th year and covers the theme ‘Senses Working Overtime’.

To celebrate the launch of their new EP this Friday (5th October) and as part of Sensoria,Drenge have put together a wonderful evening of music and cake with a little help from their promotional robot, DR3-NG3.

They will be taking over Bear Tree Records in Sheffield this Saturday 6th October from 6pm and invite fans to sing lead vocals along to their favourite Drenge songs, with Drenge as the backing band. The event is all-ages and spaces are very limited – to guarantee entry to this one-of-kind, never-again event – pre-order the Autonomy EP from Bear Tree Records here: https://beartreerecords.com/products/drenge-autonomy-12-robot-karaoke-instore-show

This is Drenge, but like never before. The band will be signing copies of ‘Autonomy’ after the Karaoke sesh. 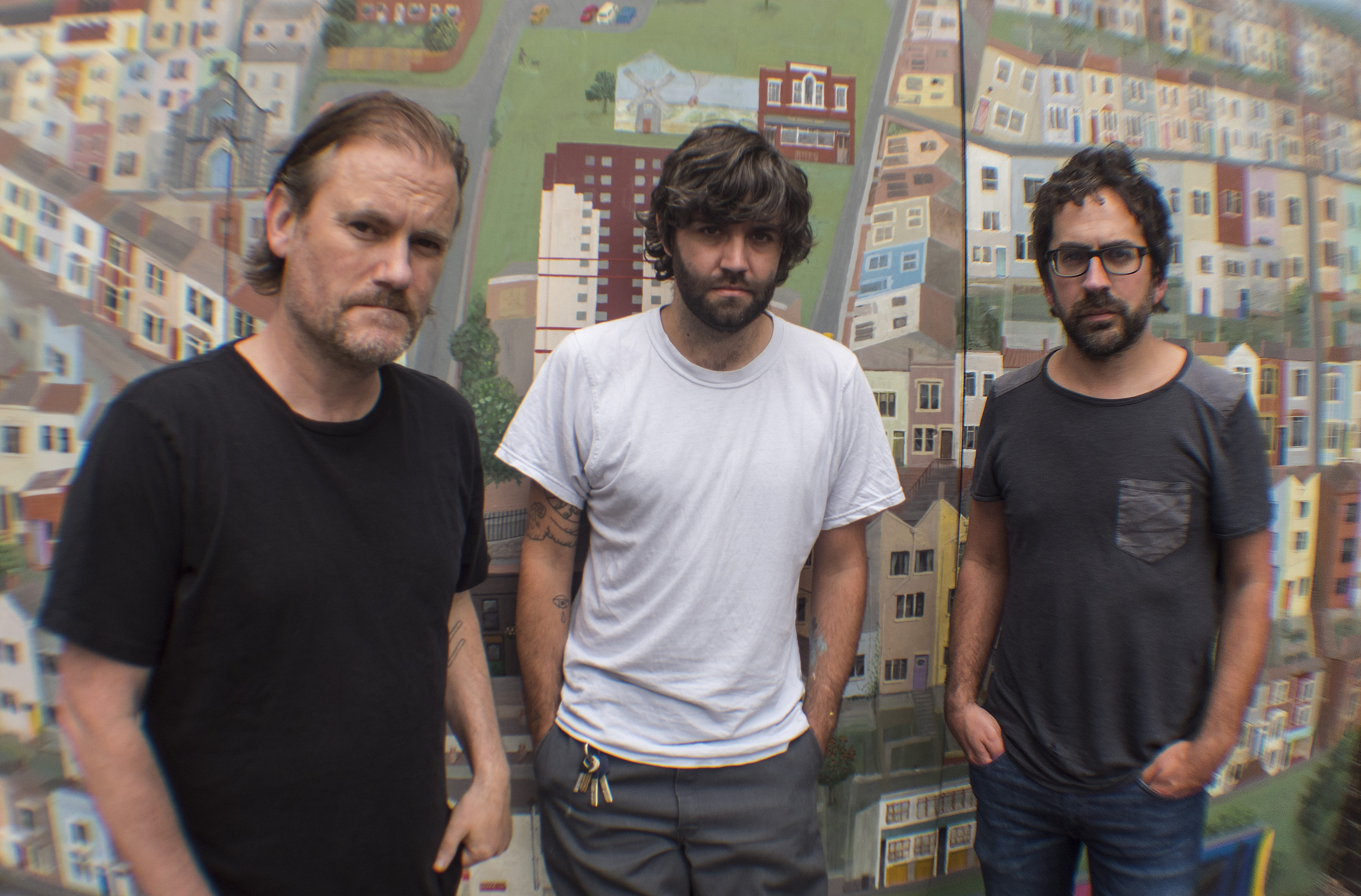 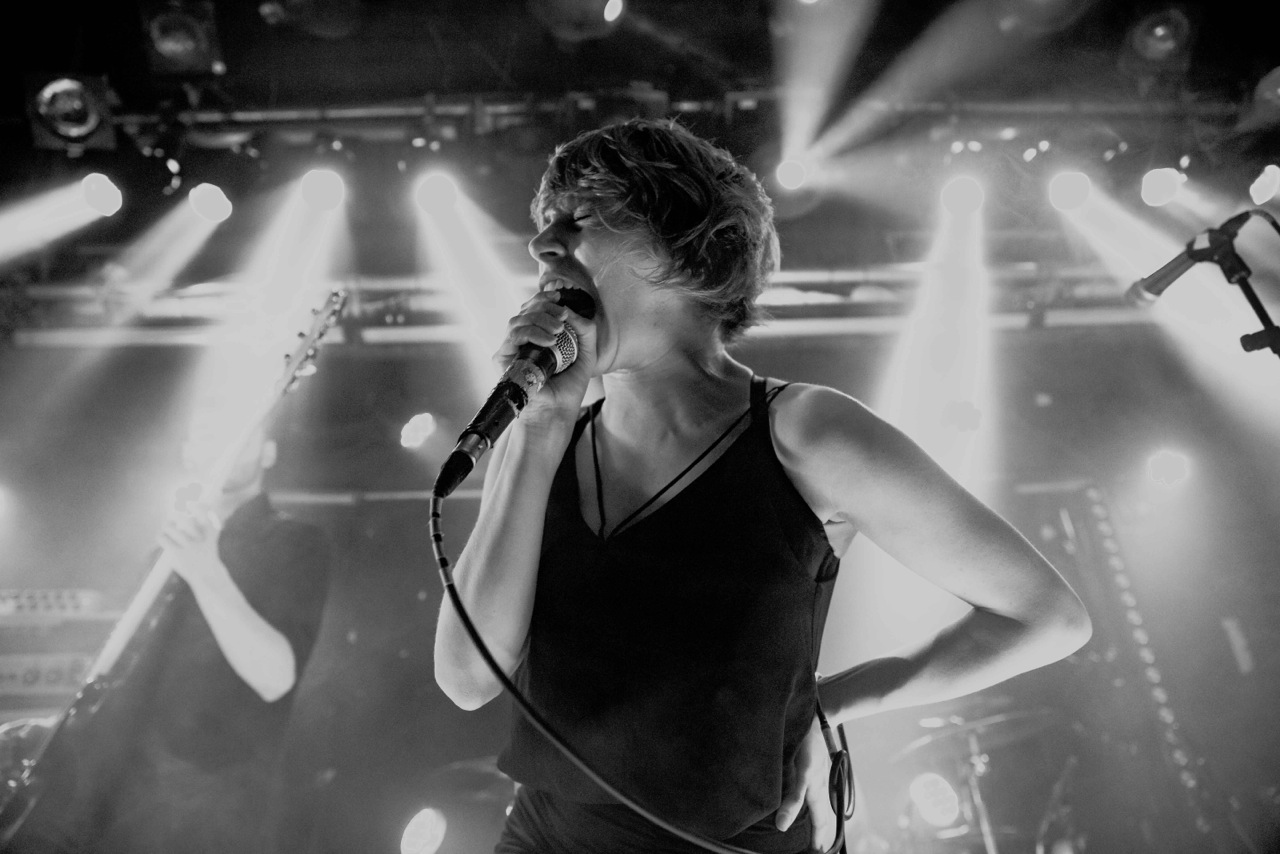 Film screenings will include the world premiere of ‘Arada’, the Northern premiere screening of ‘Industrial Accident: The Story of Wax Trax! Records’, ‘Studio 54’, ‘Olancho’, ‘Barbara Rubin & The Exploding NY Underground’, ‘Walking in the Opposite Direction’ and ‘Beautiful Things’.

‘Stop – Look – Listen’ is a very special Anim18 commission that will see animated public information films from across many decades visually mixed by DISCO_R DANCE (Dan Conway and Peter Rolliston). Expect to see a wealth of film and TV content including favourite 1970s characters such as ‘Tufty’, ‘Charley says‘ and Dusty telling us to ‘Keep Britain Tidy’. The material will also include 1920s silents and post war pleas to ‘grow your own’ and to save energy.

Dawn Shadforth Q&A: A retrospective of one of music video’s most quietly prolific auteurs, focussing on videos made for Kylie Minogue, Sugababes, Björk, Oasis, Moloko, All Seeing I, The Moonlandingz and more.

Industry events include SensoriaPro, Composing for Film – Masterclass with Ilan Eshkeri, the popular Scoring Contest and more. Sheffield Robotics will be on-hand to demo teleoperations of robots.

‘Steel, Street, Synth and Shutter’ is an exhibition of the work of Sheffield photographer Barbara Wasiak, who captured the city’s music and alternative culture during the 80’s and 90’s, as well as documenting lives of local people facing uncertainty during huge job losses in the steel, manufacturing and mining industries. 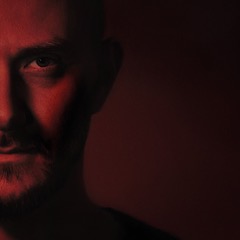