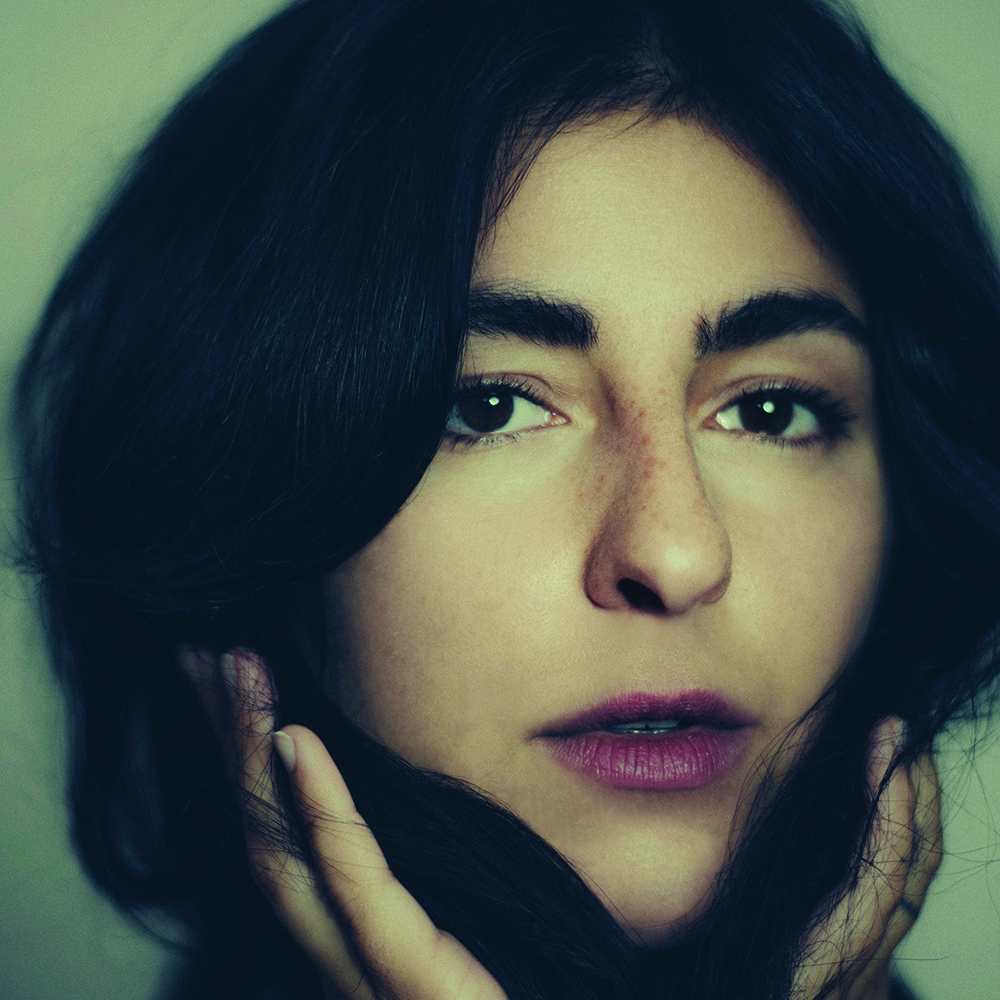 Nili Hadida, formerly one half of the French folk-pop outfit, Lilly Wood and the Prick, has announced details of her self-titled debut solo album, due for UK release viaBelieve Digital on January 4, 2019. Produced by Christian Rich (N.E.R.D, Diddy, Lil Kim) and mixed by Jimmy Douglass (Björk, Kanye West), news of the album arrives in-line with a live version of the single, ‘Covered In Luck’ – watch below:

The live version of ‘Covered In Luck’ finds Hadida demonstrating an expansive vocal range in the live setting to achieve something that fearlessly outlines her new sonic direction. Comprising of eleven tracks altogether, Hadida’s debut solo album scores through bold pop melodies, R&B, and glittering electronica to conjure up an eclectic, but captivating palette of sounds.

Lilly Wood and the Prick quickly rose to success over the course of a decade, releasing three albums (two of which went gold in France) along the way whilst securing a string of hit singles, including the Robin Schulz remix of ‘Prayer in C’ (a track that would receive 3.5 million sales and achieve number 1 in France). Speaking about the reason for parting ways with Lilly Wood and the Prick counterpart, Benjamin Cotto, Nili says: “I really enjoyed being part of a band, however, I have to say that it is a permanent comprise between artistic point of views and personal wishes.”