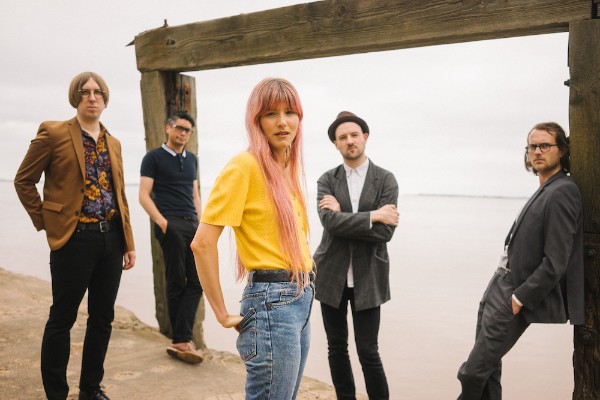 Further reinforcing the band’s creeping move into a moodier sonic territory, the video is a swirling jolt to the system with a heavy heartbeat, with vocalist Sophia Pettit’s remarkable control building and building as the song climbs to an epic crescendo, complete with bittersweet, triumphant brass.

Directed by the band themselves and shot by film maker Daisy Dickinson, (Benny Page, Adrena Adrena), the wandering camera finds singers Sophia Pettit and Greg Ullyart lost in London twilight, in a short cinematic story that echoes the song’s themes of communication breakdown, isolation and reconciliation.

Their debut album Wild Notion received widespread praise and having hit the road in full effect, Night Flowers blew blissful gales through audiences up and down the country all summer at packed out club shows and festivals such as Bluedot, Kendal Calling and Indietracks.

With a headline show at London’s Moth Club fast approaching on 12th October, the band are preparing to unveil a wave of new material, fully reaffirming why everyone has them pinned as a true indie-pop sensation just moments from boiling over.

“Wild Notion is an album that’s been a long time coming, but it’s worth the wait, packed as it is with full-bodied indie-riffs, which in turn are inflected by Night Flowers’ undeniable pop sensibility.” – Noisey 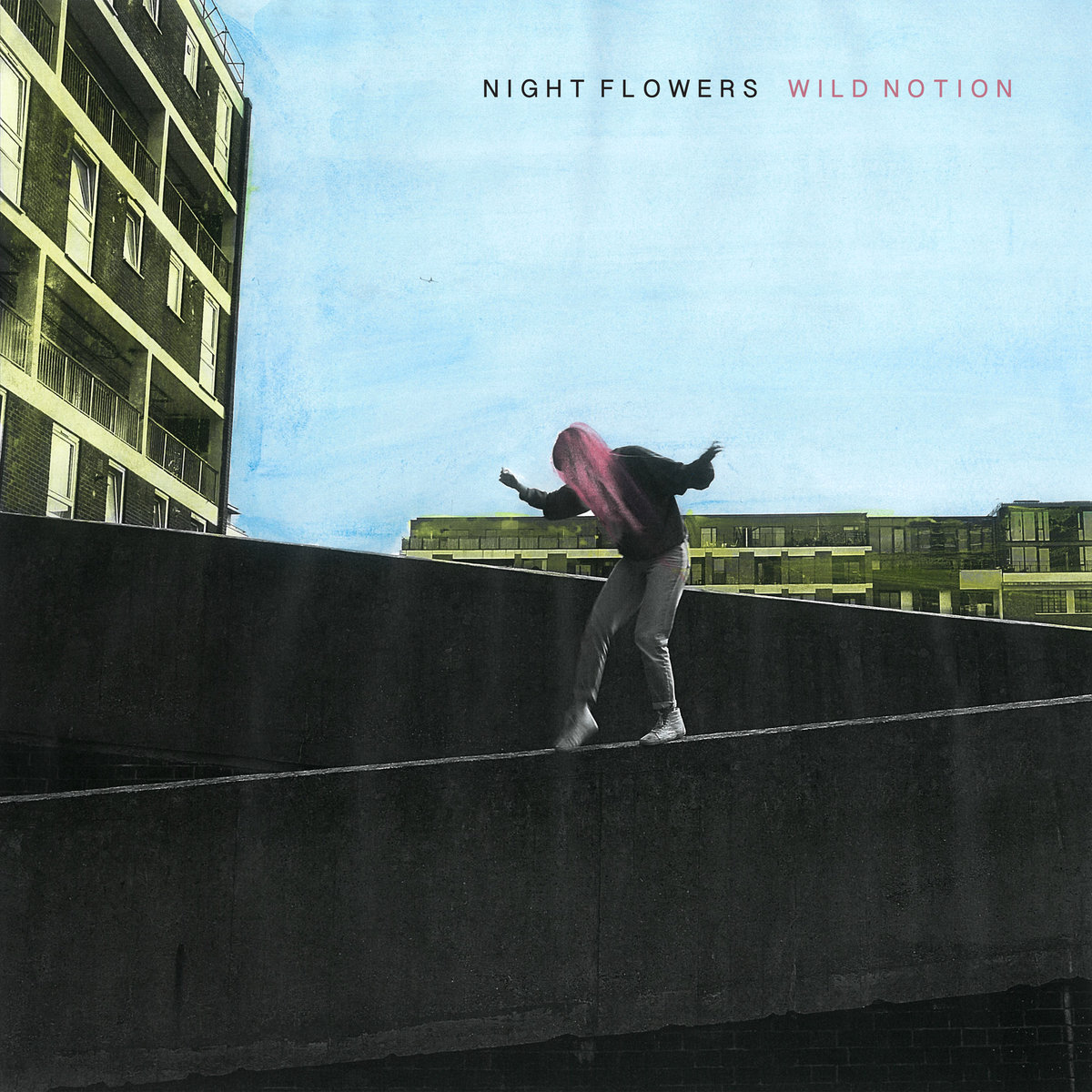 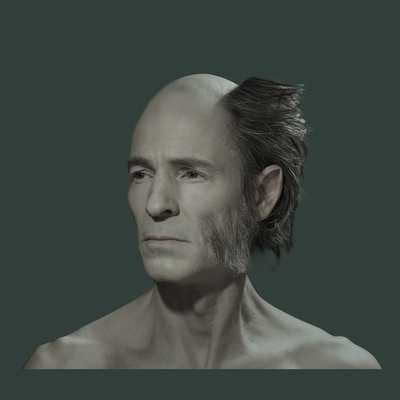 TOM LEVIN gives you “More Than A Song” (Pop)!‏