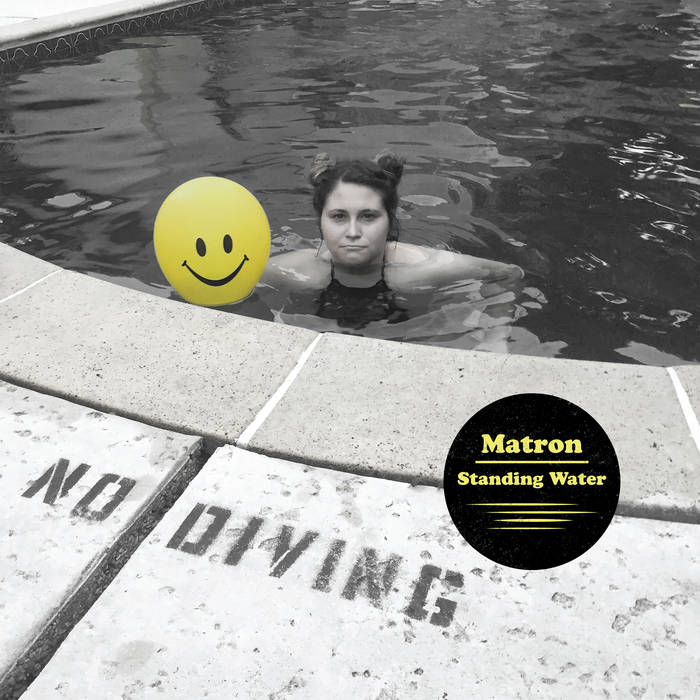 Strange Daisy Records have just welcomed Matron and their new EP to their repertoire.

The New Orleans based act consists of Jordan Bodzin on Drums, Bobby Burvant on Guitar and Vocals, Laura Fisher on Vocals and Synthesizer and Phil Stafford on Bass. Together they have created a record so worthy of your attention and with only 2 months left of 2018 they’ve triumphantly established themselves as one of the most promising acts around at present.

Listen to the new release streaming in full below:

The record boasts confidence and comfort. Projecting their musicianship with the perfect balance of stunning vocals, angular and upbeat guitar, boisterous drums and determined bass lines. Standing Water will hook any listener from the get-go.

As Strange Daisy Records describes  The new EP continues their musical exploration, channelling through their genre-bending songwriting with angular rhythms courtesy of Jordan Bodzin on drums as well as the traversing guitar work of Bobby Burvant. The vocal depths of the record are just as explorative as the instrumental navigating as Laura Fisher extends her voice beyond typical lengths for the Prog genre. Her vocal abilities make it sound as though there are more singers than just herself and Burvant. Phil Stafford lays down bass lines that somehow make these jolting vignettes into cohesive grooves. While the members themselves haven’t exploded among the musical community in New Orleans, there is no question that Matron is a supergroup.

Not only is the 4 track release available digitally but for those obsessed with something physical, Strange Daisy Records have a run of limited edition yellow cassette. Act quickly to get your copy: – http://store.strangedaisy.com/products/629318-matron-standing-water-ltd-edition-yellow-cassette