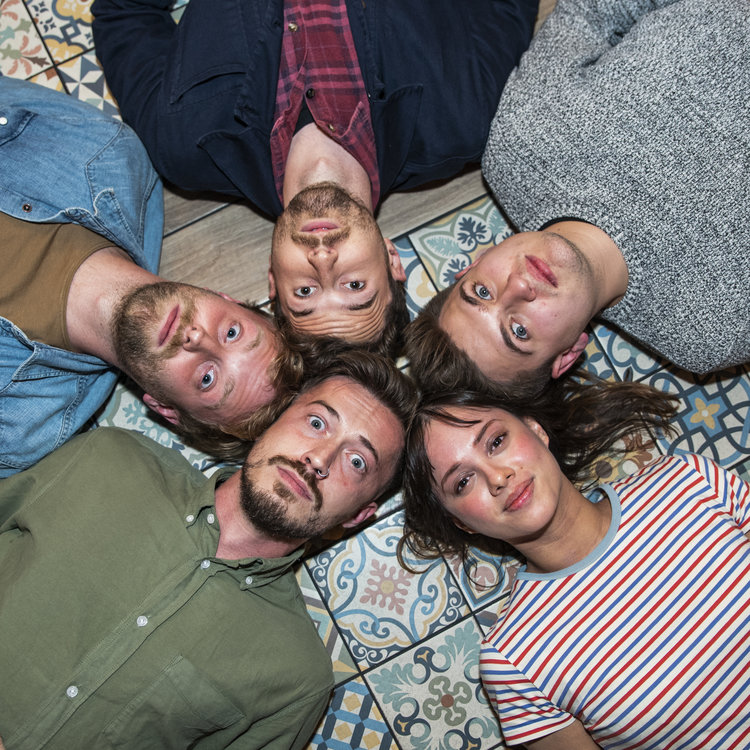 Fresh from the success of recent single No Love, Peckham-based five-piece, Monks In The Wood, have returned with another impressive cut as they gear up for the release of Captivated State.

Led by the impressively emotive duel vocal range of Daniel Toone and Matt Power, Captivated State flows from the opening note as electro-tinged keys are amplified by jangling guitar segments, a soaring baseline and an atmospheric beat.

SAVE YOUR BREATH post new video for ‘HARROW ROAD’; Currently on tour in UK with We Are The In Crowd and Neck Deep