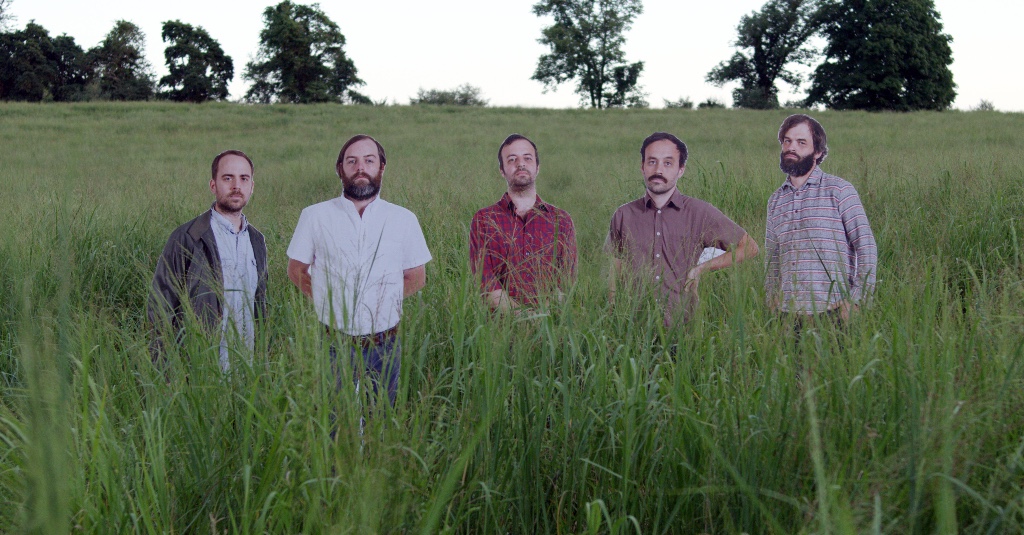 New Album [Untitled] Out Now
via Run For Cover Records

mewithoutYou recently released their seventh full-length, [Untitled], on Run For Cover Records. The ambitious and critically acclaimed album pulls elements frommewithoutYou‘s past, present, and future to create a body of work that somehow feels satisfyingly familiar yet thrillingly fresh. Today, in the spirit of looking back on the band’s career, mewithoutYou have shared a documentary that focuses on their longstanding collaboration with visual artist Vasily Kafanov. Kafanov’s work has been an integral part ofmewithoutYou‘s aesthetic since the band’s early days, providing cover art for their records and more. The documentary is a behind-the-scenes look at his home and studio, and a firsthand account of his history with the band.

Since their formation in 2001, mewithoutYou have never stopped moving forward. Across six full-length albums and a handful of EPs, the Philadelphia band—who have been labeled everything from experimental punk to post-hardcore to indie rock—have always put a premium on progression, never anchoring themselves to a single sound and instead gracefully wandering across stylistic lines. It’s that same spirit that informs both [Untitled]and the [untitled] e.p., a companion piece that was surprise released just prior to the full-length. 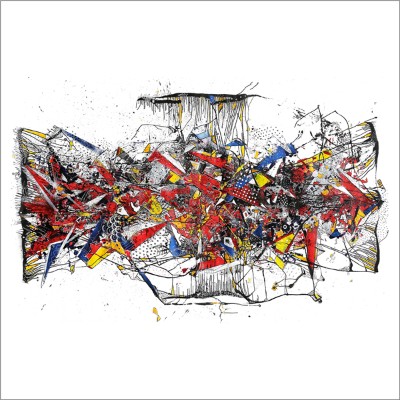 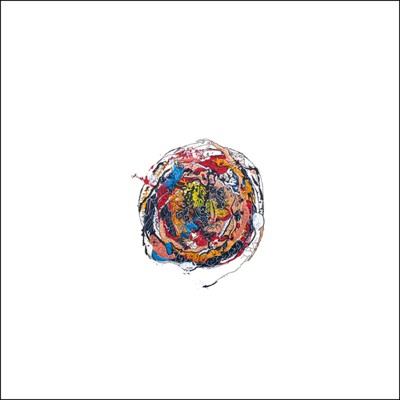 * w/ Smiley, Davey and The Chains
# w/ The World is a Beautiful Place & I Am No Longer Afraid to Die, Hold Down The Ocean

Biography:
Since their formation in 2001, mewithoutYou have become a standard-bearer for their genre (whatever genre that may be). Across six full-length albums and a handful of EPs, the Philadelphia band—alternately labeled experimental punk, post-hardcore, indie rock, etc.—have long put a premium on progression, never anchoring themselves to a single sound and instead gracefully wandering across stylistic lines. It’s that same spirit that informed the band’s upcoming seventh album [Untitled], their second for Run For Cover Records, as well as its accompanying EP [untitled].

“It’s a perennial question within the band of how far to push out into the unknown,” says vocalist Aaron Weiss. “Of course it’s nice to do something new, but to what extent, and to what end?” For [Untitled] novelty came naturally. Weiss had become a husband and father and relocated to Idaho, where a makeshift home studio rig and MIDI keyboard facilitated lo-fi, synthetic experimentation. Meanwhile in Philadelphia, guitarists Mike Weiss (Aaron’s brother) and Brandon Beaver stockpiled ideas ahead of the recording session with producer Will Yip. And the addition of Dominic Angelella—who took up bass duties while Greg Jehanian was on sabbatical (he’s since returned to the band)—gave drummer Rickie Mazzotta the chance to spread out and explore a new sonic palette. The result is two works of tragicomic beauty, the likes of which only mewithoutYou could create.