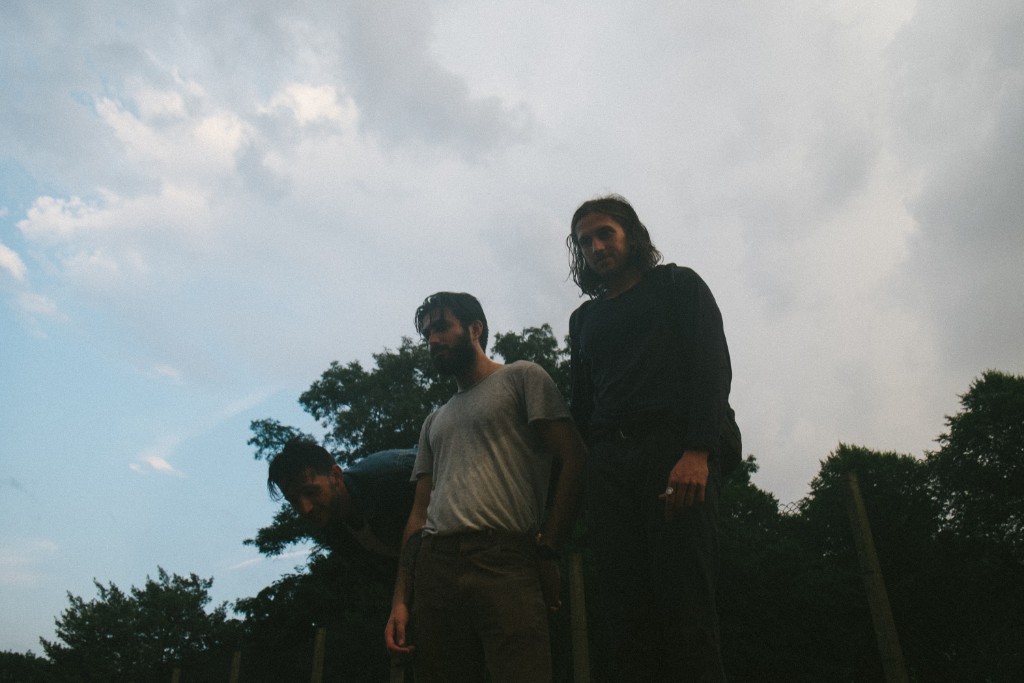 Leeds quartet Far Caspian unveil new single Blue, the latest cut taken from their forthcoming debut EP Between Days, out via UK label Dance To The Radio. Following on from the majesticHolding On, which turned heads when it drifted into the online sphere’s consciousness, and following singles Let’s Go Outside and The Place, Blue reaffirms the band’s knack for hazy, infectious dream-pop.

Whilst Far Caspian have been based in Leeds since formation, frontman and guitarist JoelJohnston has only recently moved over to England from his native Ireland, and themes of isolation born of relocation pervade his  writing.

Blue however tackles a more intimate theme, yet just as universal. “The track itself is about unrequited love, and being consumed by being so close to a person, yet knowing that your feelings wouldn’t be reciprocated” Johnston says, before revealing “My good pal Milhouse Van Houten was the main inspiration for the song.”

Referencing the dichotomy between the often gloomy themes in the lyircs and breeziness of the music with the playful self-nominated tag of ‘melanjolly’, Far Caspian’s wistful sound calls to mind the likes of Local Natives, Real Estate, Grizzly Bear or Band of Horses. However where those bands’ textures lean on the symphonic side, the lo-fi origins of the project in Johnston’s university house, before Nath Sayers (guitar), Alessio Scozzaro (bass) and Jof Cabedo (drums) came in to complete the line-up, lends Far Caspian’s sound a comforting, insular edge.

The trio played to a packed tent at this years’ Leeds Festival, before a showcase gig with Indoor Pets and Whenyoung last month. A support slot with fellow indie darlings Her’s and a Live at Leeds ‘Ones To Watch Appearance’ are coming up, building on the already exciting live plot.

Blue was produced by Joel Johnston and is out on 10th October via Dance To The Radio. 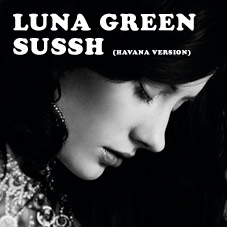